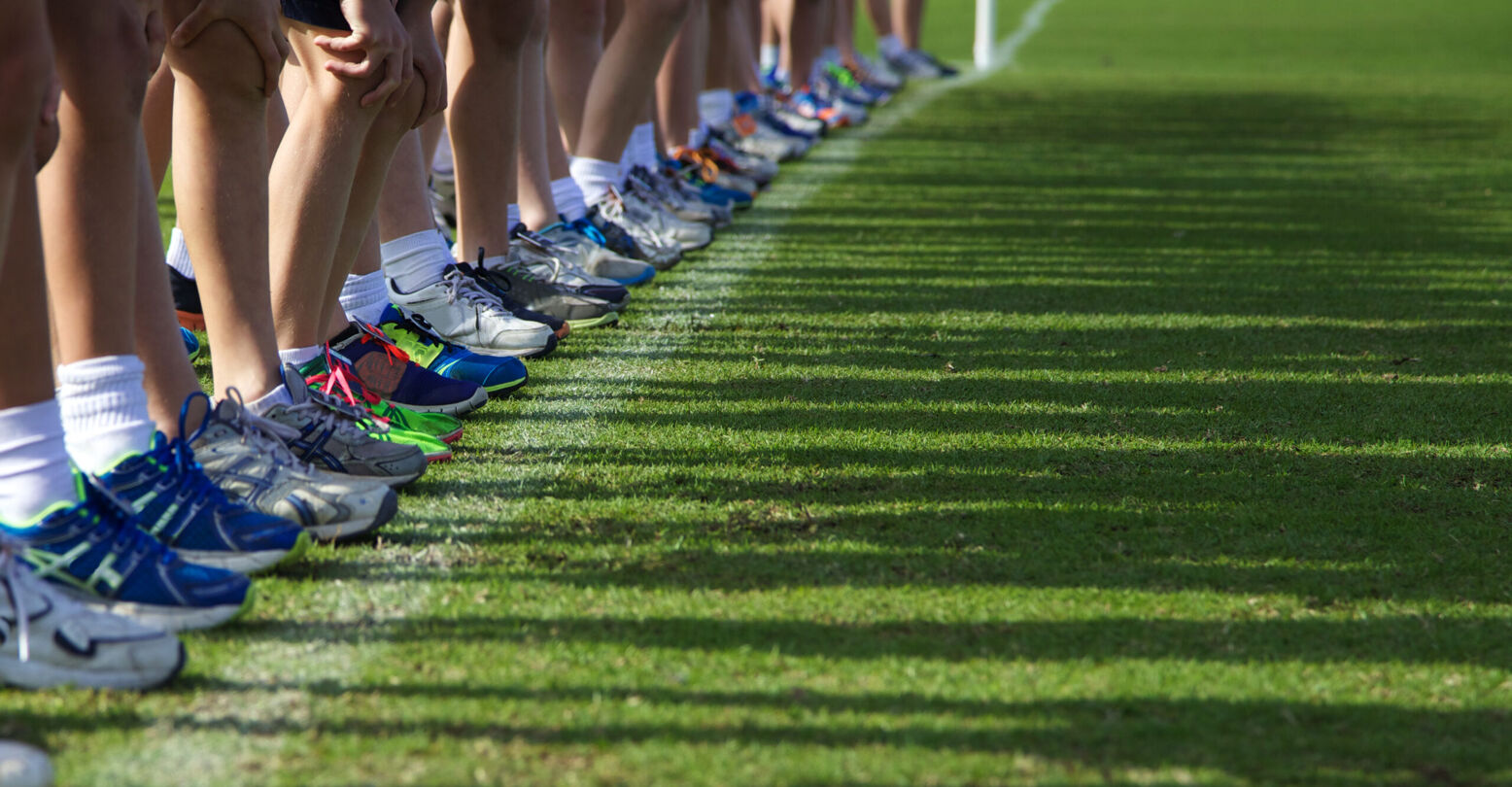 The bill was developed in part by Liberal Warringah candidate Katherine Deves, founder of the group Save Women’s Sport Australia. In the past, Deves has called Wear It Purple Day, an advocacy campaign for LGBT youth, a “grooming tactic” and has likened opposing trans rights with opposing the Holocaust.

Deves is campaigning against current Warringah MP and former Olympian Zali Steggall. When a journalist asked Steggall whether she could have won her medal against a trans person, she responded, “Maybe read up on the existing law and rules in place. Sports focus on welfare and fairness for all participants. This is a non issue beaten up for political gain.”

🙄 Maybe read up on the existing law and rules in place. Sports focus on welfare and fairness for all participants. This is a non issue beaten up for political gain. You shouldn’t believe everything 🤪 you read. https://t.co/SaUJhuCrK7

In fact, there is no evidence that trans women have an advantage over cis women, but that hasn’t stopped Liberal politicians from seizing an opportunity for right-wing clout. Senator Matt Canavan, who has opposed same-sex marriage and abortion access, chimed in with a sudden concern for women. “I think it represents millions of Australians, especially Australian women who don’t want to see their daughters work hard, try hard, get up early to become the elite at their [sport] and then someone with a clear biological advantage can just beat them,” he said.

Liberal senator Alex Antic’s support took the form of a fear-mongering rant: “They are already pushing for this ideological agenda to be taught in schools, they want men to be able to play in women’s sports, enter women’s private spaces and erode the sex-based rights and protections of Australian women and girls. This can’t be allowed to happen.”

Despite the prime minister’s stated support for the proposal (which inspired Chandler to send out a fundraising email), Morrison walked back the feasibility of the bill. He characterized it as a private member’s bill, meaning that it likely wouldn’t be prioritized as it was proposed by a backbencher. “The government doesn’t have any plans for that to be a government bill,” he said, referring only to that specific anti-trans proposal.