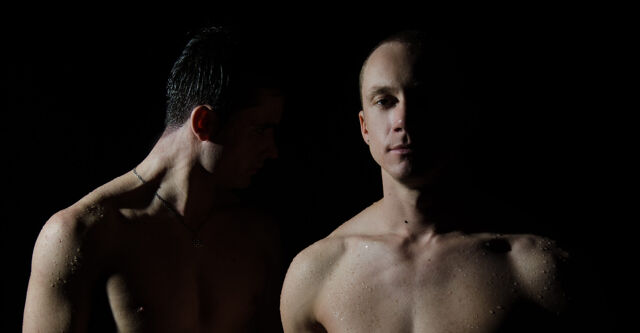 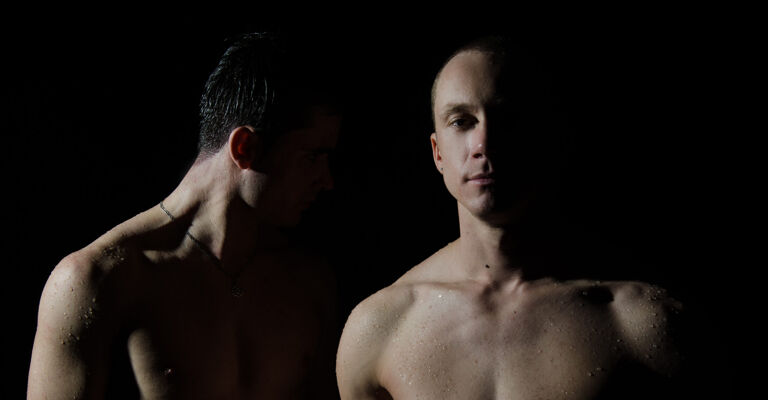 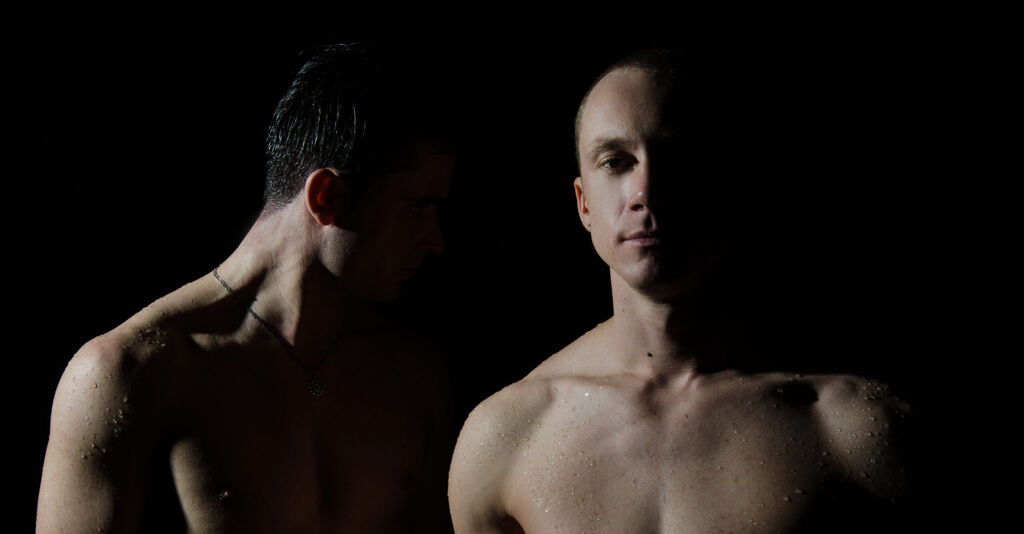 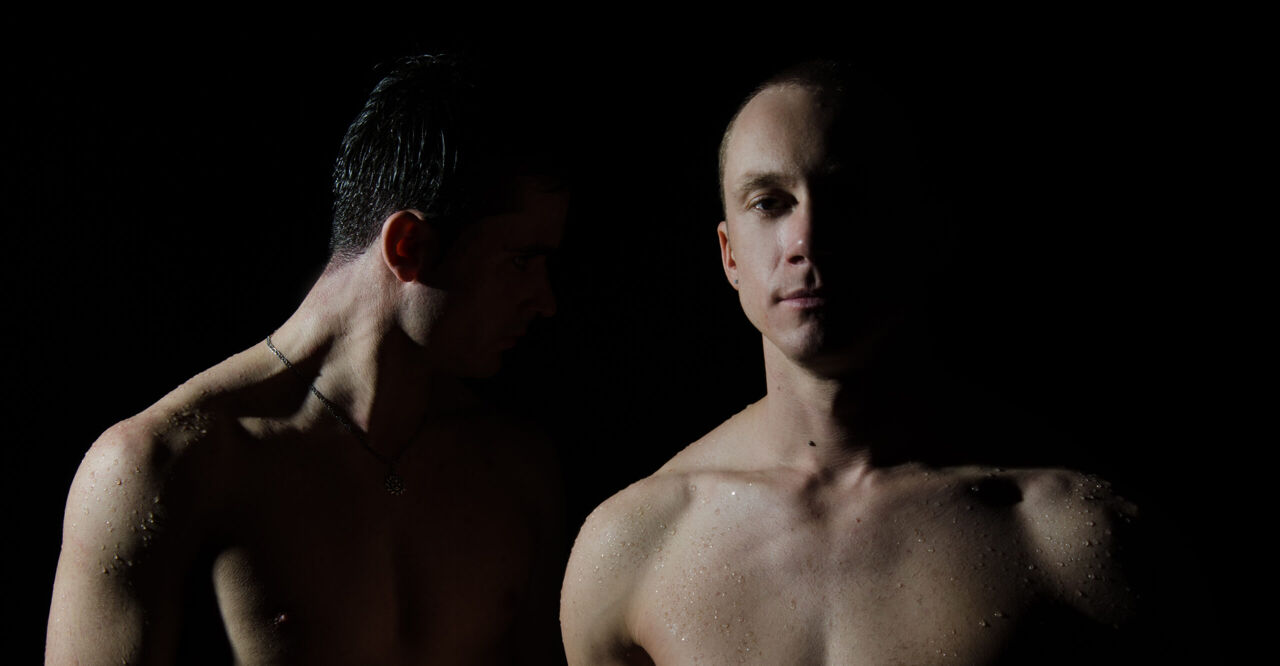 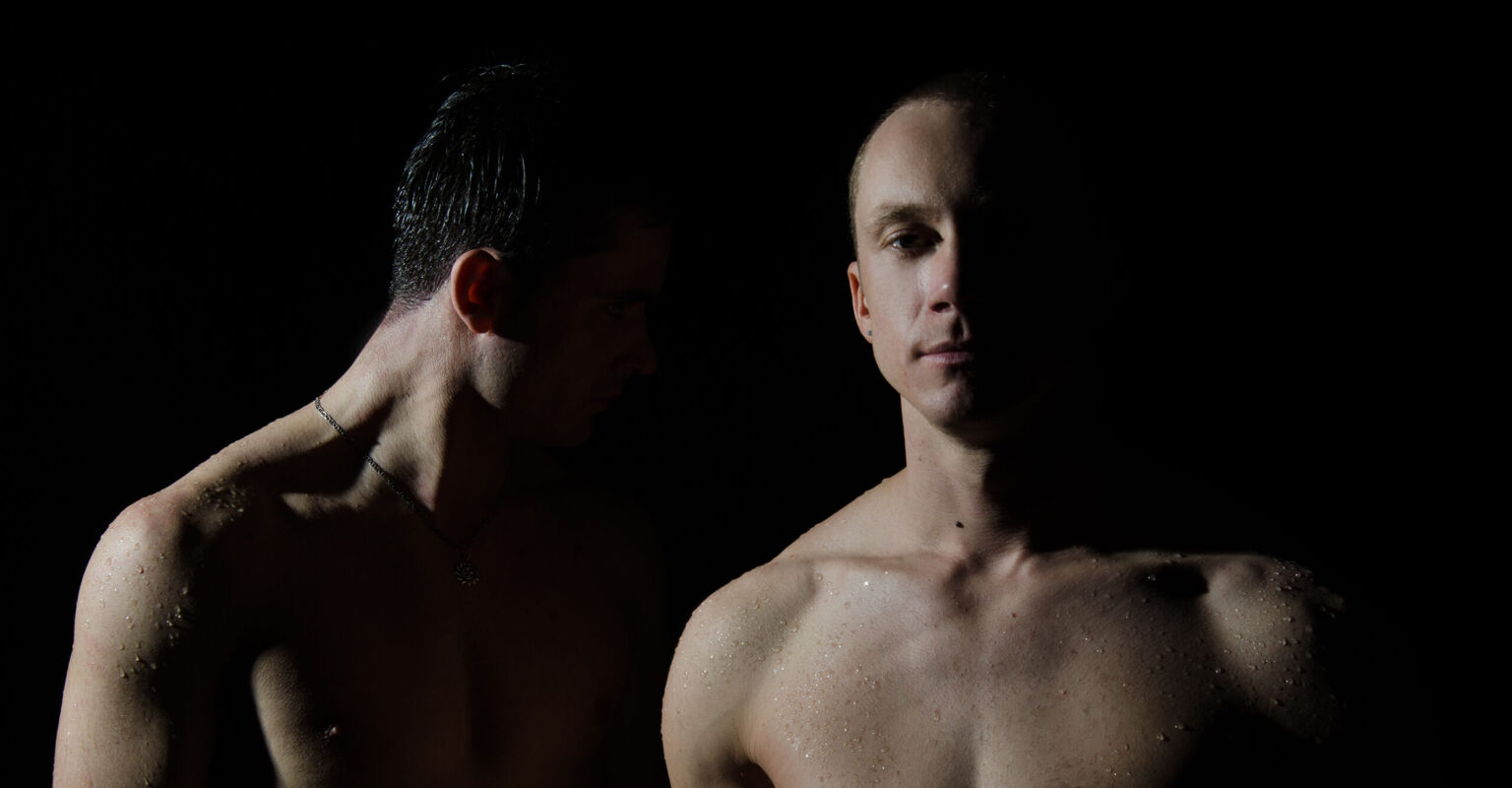 People imagine that Seminary is almost monastic in its reservedness and moral fastidiousness. They imagine prim and proper priests poring over commentaries and treatises and learning Greek and Hebrew. They imagine angelic choruses echoing through cavernous cathedrals. And sure, that’s part of it. But Seminary is also debauchery. Seminary is drunkenness and drugs and slander and sex. Seminary is Raquel clumsily clambering through a professor’s open window in the dead of night, drunk as sh*t, no pants or underwear on, coochie caressed by the evening breeze, all because she couldn’t find her dorm key. Seminary is underground fight clubs and bloody knuckles and black eyes serving communion at the daily mass. Seminary is closeted queers quietly venturing into showers and stairwells and not-soundproofed dormitories to feel flesh, to experience divine desire, to make a theological experiment of their longings in ways they never could before.

Seminary is the full range of our libidinal desires played out inside a church. It could feel fantastical, almost outside of the world, and the ways we experimented with drugs and sex and love and prayer could sometimes feel unreal, often even funny in a vapid, gossipy sort of way. But it was eminently real. And I sometimes wonder at the harm we caused one another through our perverted pedagogies.

I was a virgin until Seminary. I finally got so sick of hearing about all the sexual exploits of my friends that I decided to get on an app and do the damn thing. I couldn’t stand being the lone prudish queer in the group. And it wasn’t that I was intellectually or morally prudish, I just held onto an idealism, a belief that my virginity had some significance and ought to be shared with someone special to me. I gave up on that, and as I took my first date back to my room, kissed and undressed and prepared to go down on them, they stopped me with a kind of vague hand wave and said dismissively, “Yeah nah just put it in.” I told them it was my first time. At first, they refused to believe me, but seconds later it became very clear that it was, in fact, my very first time. It wasn’t the prettiest, not the most romantic, but it got the job done, and I felt different.

Seminary is closeted queers quietly venturing into showers and stairwells and not-soundproofed dormitories to feel flesh, to experience divine desire.

A new world opened up. Sex was a bridge between myself and perfect strangers, a means of stepping into new atmospheres and patterns and energies. It was exciting and powerful and intoxicating. As I was discovering this new capacity, I started “talking to” someone, semi-seriously. Lauryn and I were both students, and we’d become fast friends and did most things together. An ambience of budding romance pervaded our encounters, but we hadn’t defined anything.

One night, during a party in which we were all dancing and drinking, with Lauryn and I close and sensual and our sexual tension building to a tipping point, I saw someone arrive who I had been wanting to have sex with since the first time I saw her come in late to a lecture: Erykah. I stayed close to Lauryn but I watched Erykah. Her eyes would meet mine and linger, even while dancing on someone else. And as the night sweated on and we became drunker and more enraptured, some numinous force broughy Erykah and I together on a couch in a corner of the room. She said she wanted to go to my room. We did. I told Lauryn I was leaving, but didn’t say why.

Sex was a bridge between myself and perfect strangers, a means of stepping into new atmospheres and patterns and energies.

When Erykah and I got to my room, she asked for a shirt. She took off her clothes and got into my oversized shirt. It was clear to us both that she had been drinking too much to do anything but watch a movie and go to sleep, and so that’s all we intended to do. But just before going to bed, we stepped outside for a cigarette. And on this little campus of just a few hundred people, who happened to walk up on us huddled together, her in my nightshirt, sharing a cigarette, but Lauryn. She walked up to us, snidely inquisitive.

“What you doing here, Erykah?”

“Sobering up. I shouldn’t drive,” she said with a dismissive air.

“Oh is that right? Well, I’m headed to the apartments now. I’ll drive you home.”

Lauryn looked to me. I sort of shrug and grimace like I don’t have a choice.

We didn’t do anything that night, but we did eventually. I snuck over to Erykah’s apartment, doing my best not to be seen by Lauryn as I passed by her apartment. It wasn’t wrong, technically. But I knew Lauryn would be deeply hurt if she had known, and I cared about that, deeply. But it didn’t stop me. I would worry that Lauryn would pass by and see me and Erykah through the slats in the blinds. I would be anxious about the state of her heart even in the throes of passion. And it still didn’t stop me.

The thing with Lauryn fell apart, unsurprisingly. She could feel my hesitancy, my withholding. And I wonder what could’ve been with her. I wonder if the sex with Erykah was worth the death of a budding love.

I did the same thing again, with Bryce and Manny. The love and the lust. I endured the stress of trying to keep them separate, pretending to pull Bryce playfully and romantically into the shadows while Manny passed by not ten feet away; trying to keep them both without their knowledge, balancing on what felt like a razor’s edge of a moral quandary, but was in fact probably just wrong. I wonder what I could have had with Lauryn or Bryce, or any of the others that I’ve grown close to and lost because I could not channel my feelings and desires in a singular direction.

In Seminary, we learned far more horizontally than vertically. The experience of Seminary was informed by the relationships we had between one another, and only very little by what happened in the classroom. We were all discovering ourselves. Experimenting. Tinkering. Studying. Seminary was a messy business, and it’s from these places of young confusion, conflictual desires, and broken integrity that we discovered something about the world, something absolutely crucial about the ways in which life muddies the boundaries between our ethics, desires, and identities.

Seminary was a proving ground for young people in pursuit of the infinite, but in constant battle with their baseness, with their beauty, with the snarled complex of love and goodness and selfishness and grace. We loved one another. We hurt one another. In stupid ways, in significant ways. We said our goodbyes and now live with the memories that shaped us into adults, into practitioners of spiritualities that know very well the fickleness of the human heart and the messiness of life.

This helped us all enter the field with understanding in our hearts for people; it helped us abandon judgment; it grounded us in grace. And that is precisely what we were called to bring to the world. ♦