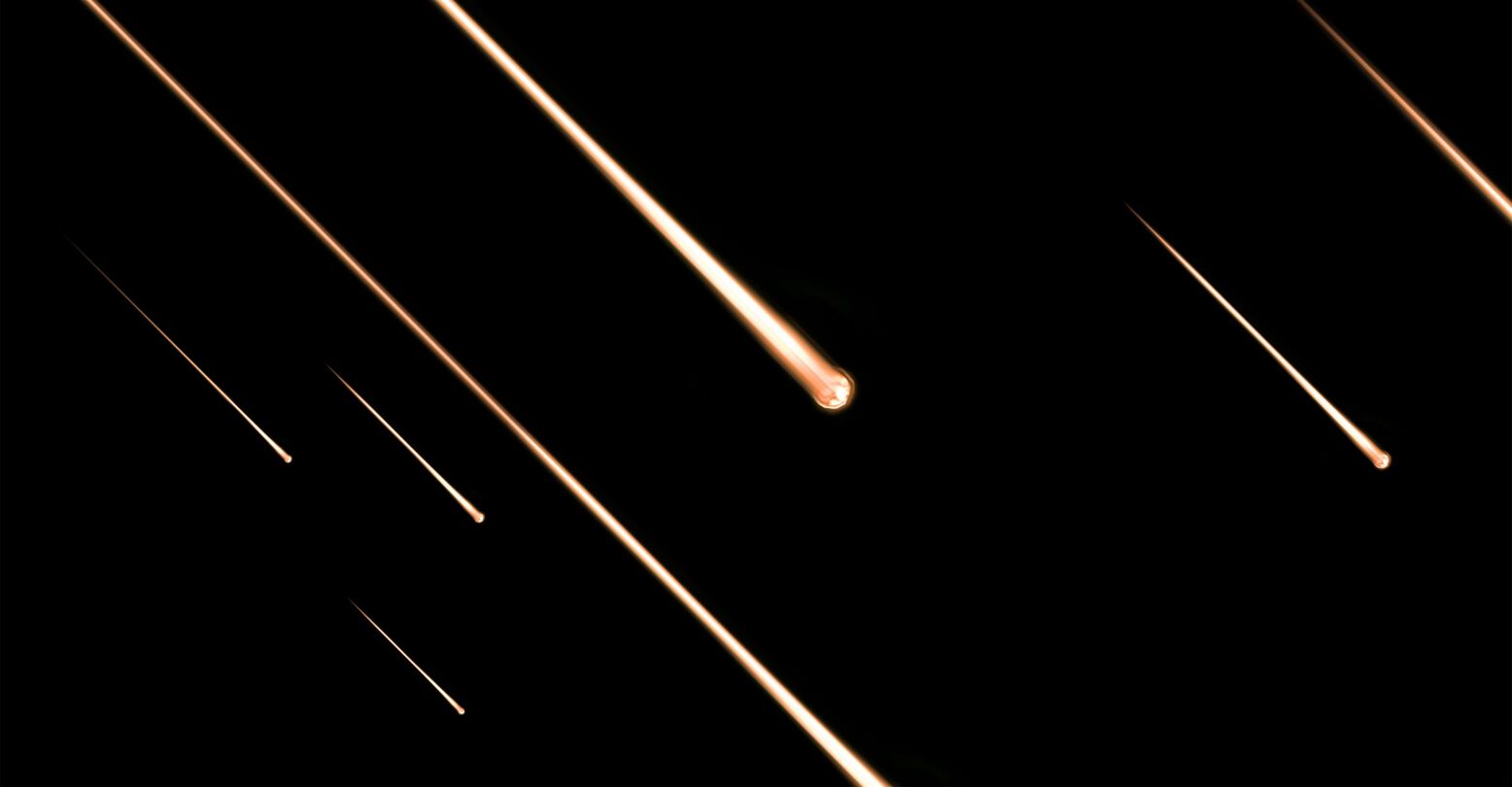 Remember the Biblical city of Sodom? Y’know, the one that “indulged in sexual immorality and pursued unnatural desire,” or so the Bible says, and was subsequently annihilated by God? Turns out its destruction probably wasn’t karmic retribution for doing butt stuff, just the result of an exploding space rock.

A new paper reveals that the Bronze Age city of Tall el-Hammam, which many suspect was the inspiration for the story of Sodom and Gomorrah, was the victim of a massive natural disaster. Archaeologists have found evidence of such an event over the years — melted metal, mudbricks, and pottery, for example — but there was never a solid theory on what the event was, until now.

The paper, which was published in the journal Nature Scientific Reports, dug deep into the possible causes of the destruction. They ruled out warfare, a fire, a volcanic eruption or an earthquake, as none would create the heat necessary to cause such intense melting. That left a space rock as the likely culprit.

There was no crater at the site, meaning the meteor or comet had to have exploded before impact, which would have killed all of the city’s 8,000 citizens basically instantly: “their bodies were torn apart and their bones blasted into small fragments,” writes study co-author Christopher R. Moore for The Conversation.

So that’s how Tall el-Hammam met its end and how the story of Sodom may have gotten its start. Talk about a butterfly effect: A random space disaster led to centuries of discrimination on the grounds of “sexual immorality,” leading to “sodomy” laws across the world that criminalized gay sex, even in private. In the United States, these laws were only deemed unconstitutional in 2003, less than 20 years ago. MADNESS.

Maybe the true story of Sodom can be a lesson to anybody who still cites the city as evidence against queer people: God, if they’re out there, probably doesn’t care all that much what happens between consenting adults in the bedroom. Oh, and that we could all be wiped off the planet by space debris at any moment, so why not live a little? It’s way more fun.