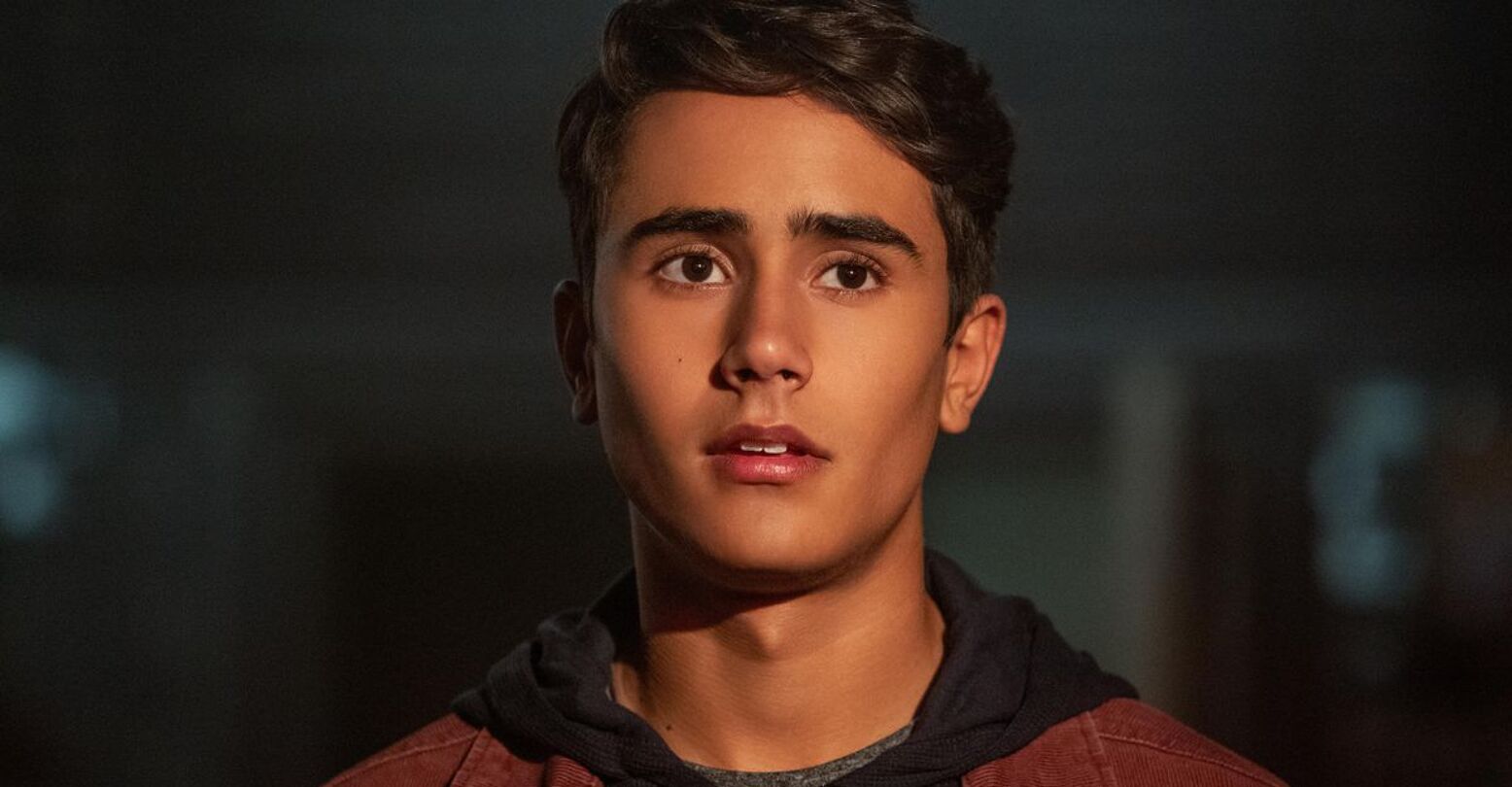 Love, Victor’s upcoming third season will be its last.

Hulu broke the news at its TCA presentation Tuesday. When this season’s eight episodes drop on June 15, the gay rom-com series will have run its course.

Love, Victor has been divisive since it premiered in 2020. The series, a spin-off of the 2018 movie Love, Simon, follows Victor Salazar, a gay teenager navigating high school, relationships and family woes.

One one hand, it’s great to see queer representation on the small screen, particularly content for young adults who need it more than anyone. On the other, the show has often dropped the ball when it comes to its casting and its themes. Neither of the shows queer male leads, Victor (Michael Cimino) and his boyfriend Benji (George Sear), are played by openly queer actors. By and large, the show’s queer characters are also very straight-passing, which is a fine story to tell, but not if it’s the only story you’re telling.

Season 2 was better than Season 1 as far as these issues, thanks especially to the addition of the character Rahim (Anthony Keyvan), but there’s still plenty of room for improvement. Maybe Season 3 will finally nail the formula for great representation and great TV.

Reportedly, the season will focus on Victor having to choose more than just a boyfriend — he’ll need to figure out what to do with his life after graduating high school. Yikes. It’ll premiere on June 15, and until then, you can catch up on the first two seasons, now streaming on Hulu.