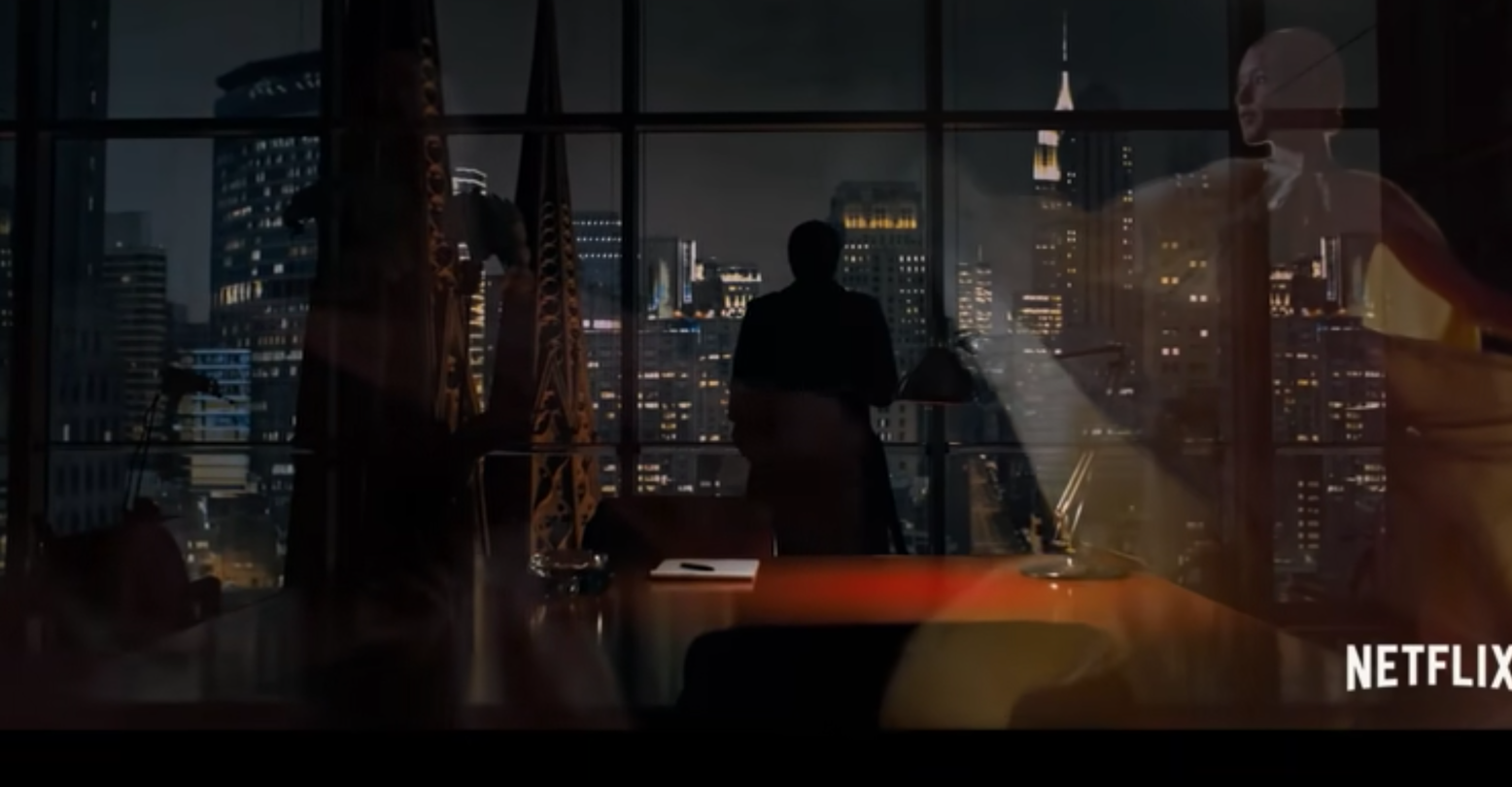 Netflix has dropped the first trailer for its new Ryan Murphy production, Halston. If the promotional photos of 1970s fashion and glamour weren’t enough to whet your appetite, we’ve now got a much more tangible sample of the tone and direction for the upcoming miniseries.

The trailer begins with a shot of Ewan McGregor in the role of Halston standing over a dark, penthouse view of the New York skyline. “I have a vision,” McGregor’s says in voiceover. “I’m going to change the face of American fashion.” The real-life Roy Halston Frowick did, in fact, achieve this dream. Not only did he design high-end outfits for the rich and famous, from Liza Minnelli to Jackie Kennedy, but his minimalist ready-to-wear line of jersey halter dresses and ultrasuede shirt dresses became a wardrobe staple for American women in the 70s.

In particular, the trailer highlights his penchant for draping with repeated, superimposed images of flowing fabric. It also lays out the arc for the series—as one character comments early on, “What’s going to make me see some gorgeous woman and say, ‘That’s a Halston!’” Halston is on a journey to define his signature style, as we wade with him through visions of statuesque models, the bright lights of Studio 54, lines of cocaine, and steamy group sex.

This last part is of particular interest for queer audiences: the real life Halston was openly gay, which even in the fashion industry would have been risky in the 70s. Last week, Ewan McGregor addressed the concerns about his adopting the role of an iconic gay man, explaining that he “felt like it was just one part of who he was.” One thing is certain—the trailer’s sexy images definitely tease that we are going to be exploring this “one part” of his life in vivid detail.

We are also given glimpses into the show’s main conflicts, as Halston battles investors and businessmen while his lover and friends comment on his obsessive, willful nature. “Do you ever feel like everything you have can disappear in an instant,” McGregor’s voiceover concludes ominously.

All in all, it is looking to be a flashy, colorful, sensual, dramatic ride through a turbulent period of fashion history. We’ll have to see if the limited series lives up to the trailer when it premieres on Netflix on May 14th.