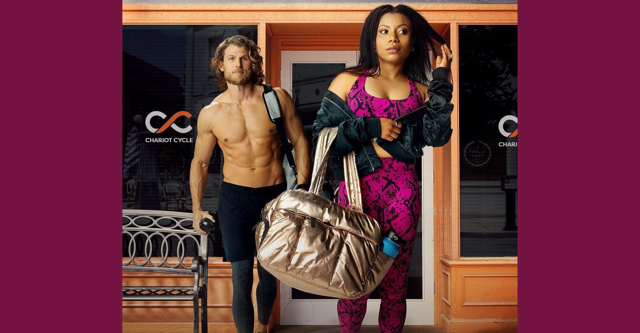 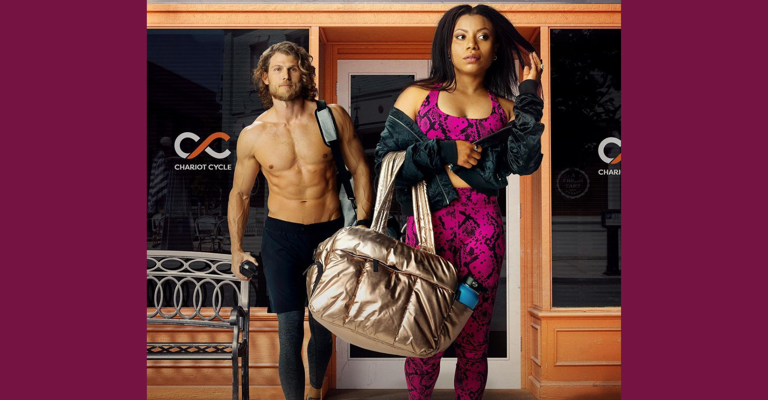 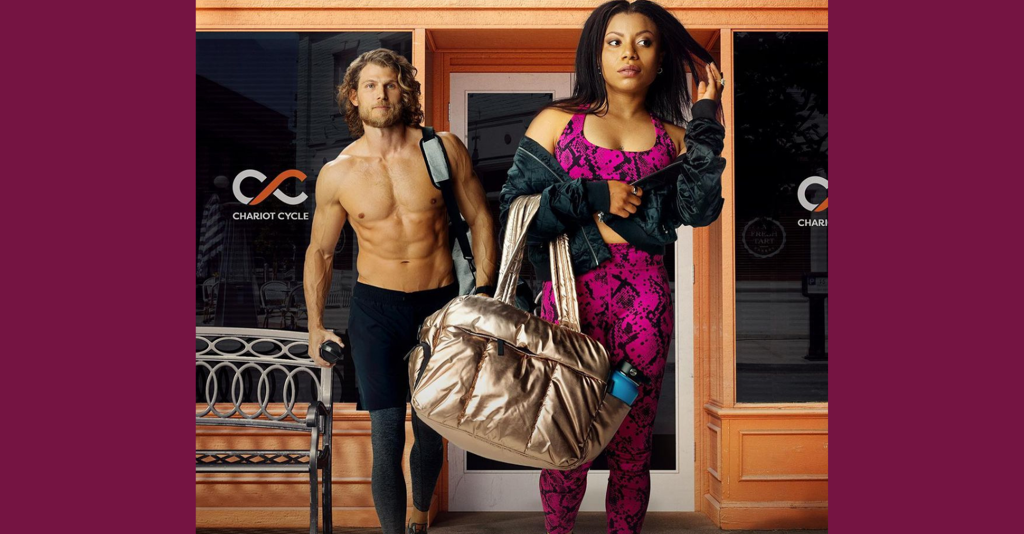 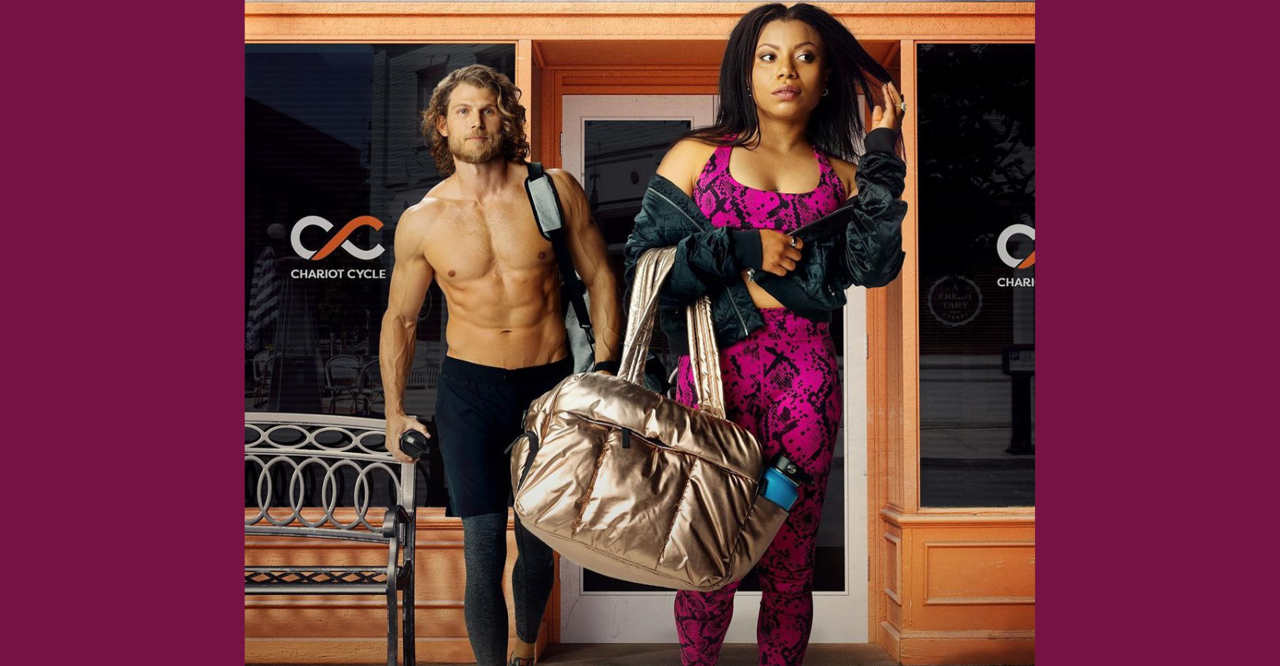 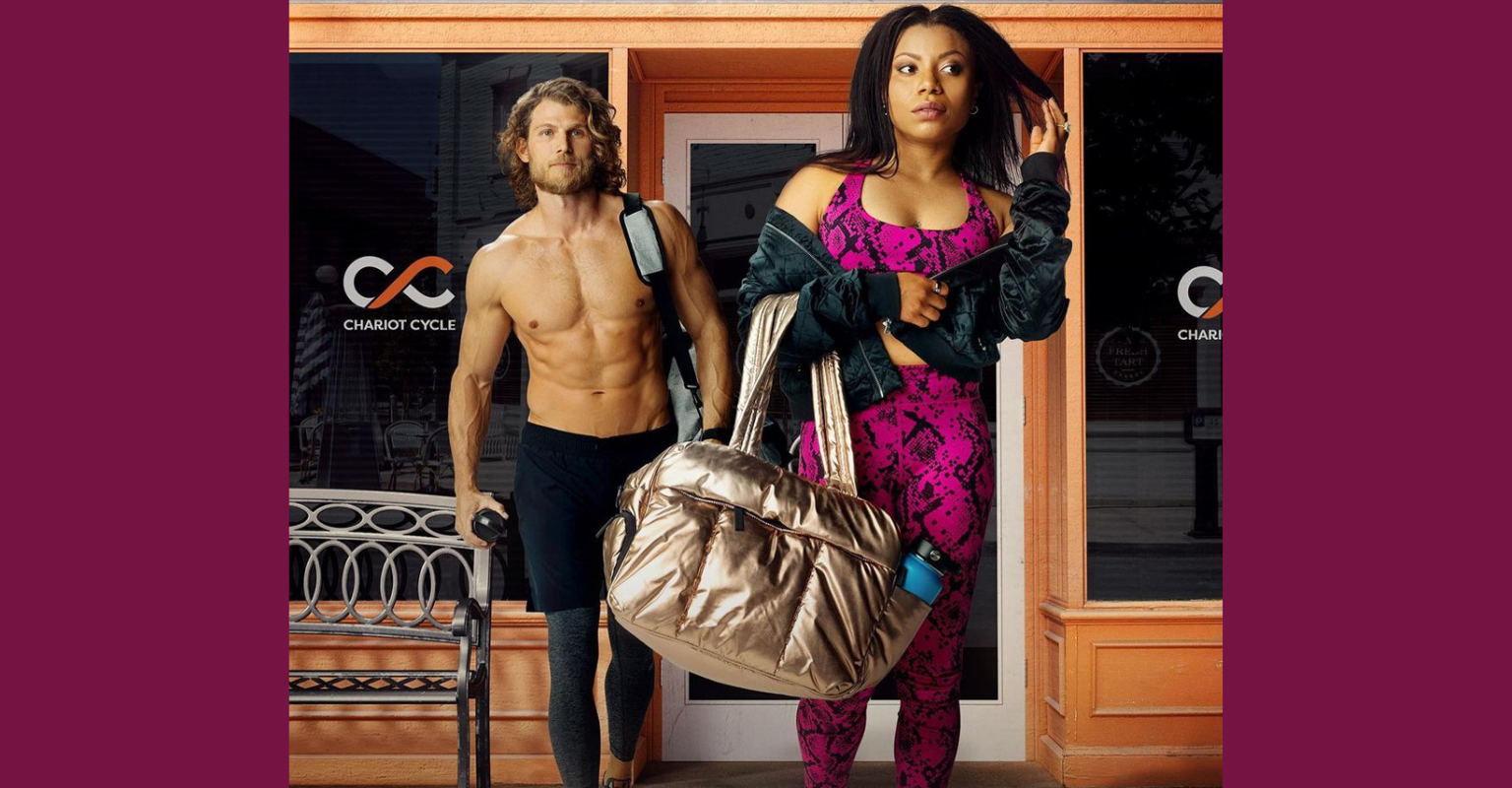 The definition of camp is similar to the definition of irony. Everyone has a good idea of what it is, but it’s hard to fully explain. We know it’s not like rain on your wedding day, but maybe it’s planning an indoor wedding to avoid the rain and then the sprinkler system failing at the last moment. That is pretty ironic. But if the Bride-to-be began a killer monologue while soaking wet in an overly frilly and now drenched wedding gown, mascara running down her face and her elegant coif now lane in disaster, now that might just be camp.

At its base, camp is defined as “ostentatious, exaggerated, affected, theatrical behavior”. Webster sees camp as “banality, mediocrity, artifice, and ostentation so extreme as to amuse or have a perversely sophisticated appeal.” To my eyes, the true definition of camp lies in the irony that the very definition of camp is in and of itself, camp. An overwrought use of performance in a seemingly authentic way, but given so far over to the extreme that it folds into itself, becoming art.

It’s Joan Crawford screeching about wire hangers and doing so with flawless red nails, pencil thin eyebrows and a sallow, sunken in cheeks. It’s Bette Davis in Whatever Happened to Baby Jane with layers of pancake on her face, her eyes rimmed in kohl-lined lashes. It’s a performance that is played for the people beyond even the rafters and the secret of its beauty is the lack of awareness of the participant.

Try getting through a West Hollywood Halloween without hearing someone scream, “I love my dead gay son!” or “F*ck me gently with a chainsaw!”

Throughout the years camp has taken on several variations. Many people think of camp as John Waters and Divine, or drag queens in general, especially those that mimic our female icons. And these people would be just as right as those who think of later versions of Camp like the 1989 cult classic Heathers. Try getting through a West Hollywood Halloween without hearing someone scream, “I love my dead gay son!” or “F*ck me gently with a chainsaw!”.

There’s even intentional camp, like the obviously reactionary Rocky Horror Picture Show and naive camp, the subset that I think best fits the hit Netflix Horror series, You. Starring Penn Badgley as Joe/Will, the show follows him on his quest to find “The One.” It would be a noble cause, except for the fact that he keeps killing anyone he considers to be an impediment to that love.

While watching him justify every piece of underwear he steals, why he has a jar of teeth and yes, all of the abductions, you have to wonder, “Is this dude for real?” And camp’s enthusiastic answer is “YES!”

This season You opens in the NorCal suburban landscape of Madre Linda. It’s a tech junkie area filled with mommy bloggers, philandering neighbors, and now the murderous Quinn-Goldbergs and their crying offspring. I was able to talk with two of this season’s upcoming stars—Bryan Safi and Shalita Grant—about their relationship to camp and whether they think You would make a splashy new addition.

“I think my relationship to camp started when I was a kid. I had an aunt that would show Mommy Dearest, and that stuff to me when I was like five or six. Like, Basic Instinct when I was nine!” Bryan Safi who plays Andrew—a tech lawyer whose first lines are about watching porn in an antigravity chamber—talks about his initial exposure to all things camp. “I think I was so drawn to the performances and not in a funny way. It wasn’t until later that it dawned on me that, oh my god, this performance was to the rafters! These people are absolutely out of their minds in the most wonderful way possible!”

“My whole life is camp!” Shalita Grant offers, laughing as she makes the parallels in her head. Once while auditioning for an arts school, instead of a monologue, Grant prepared an entire scene from A Raisin in the Sun where she played both Mama and Beneatha. The performance included denouncing God and slapping herself in the face, while receiving the slap as the other character. Needless to say, her dramatics made her a shoo in. Grant’s character Cassidy on HBO Max’s Search Party is fabulously extra and the character she plays in You—momfluencer Sherry—is every soap opera villainess and an absolute dream of terribleness. She serves to make Joe think he’s a good person. But good people don’t have plexiglass cages in their basements, Joe! There’s something so subtle about the mind tricks he does to himself, and it’s amazing to see that get amplified when the chaos of Love (Victoria Pedretti) joins the picture.

“The show takes itself seriously and treats the audience seriously and then they have fun with that, but it doesn’t start as a joke.” Safi observes. Joe doesn’t wink at the camera, He pleads for understanding. It’s entirely sincere and now with Love being so volatile another layer of camp is added to an already stacked show. Ultimately, whether you perceive it as camp is up to you. That’s why it’s so powerful.

Tune into You starting Friday, October 15th on Netflix.♦