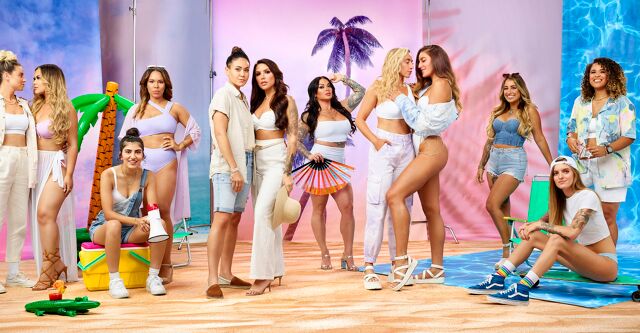 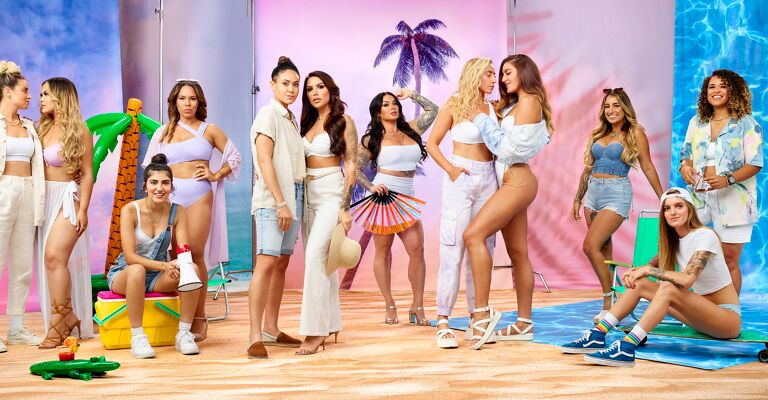 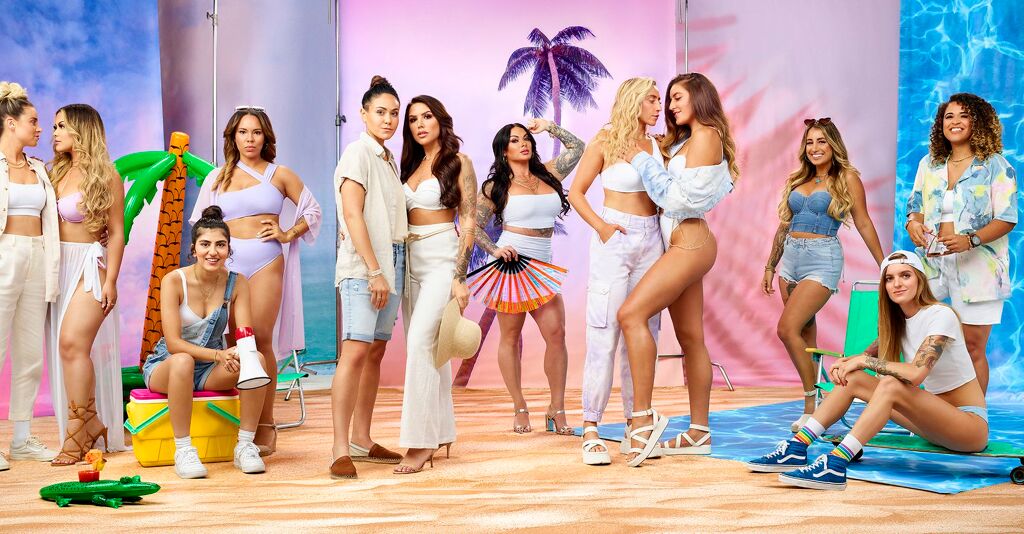 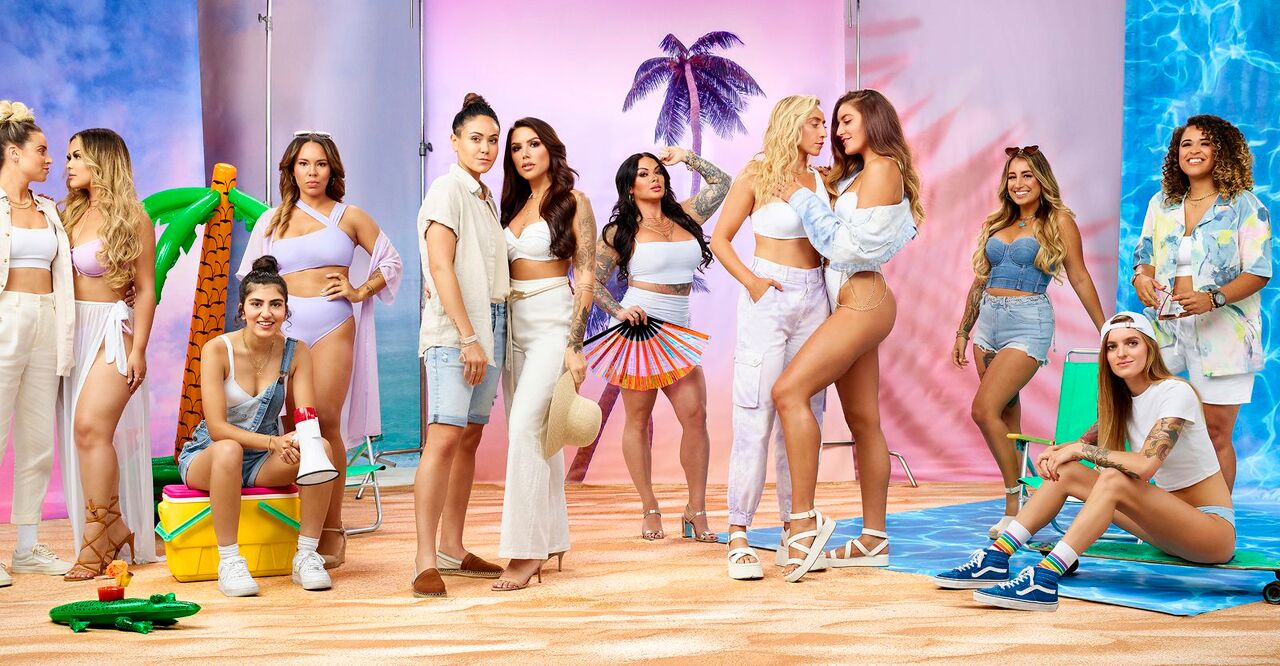 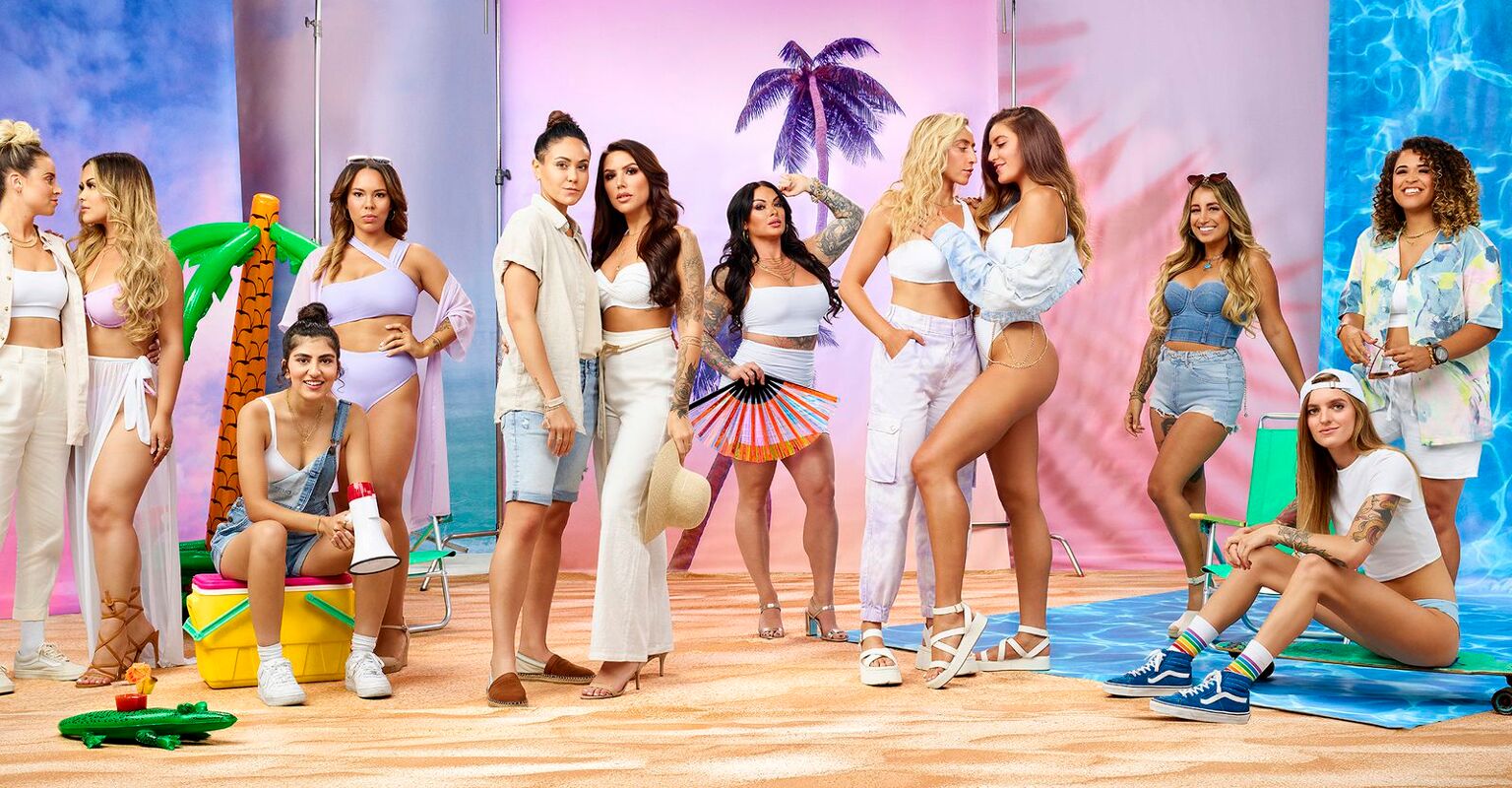 Somewhere in Tampa Bay, amidst Florida’s gulf coast beaches and gator-filled swamps, there are lots and lots of lesbians. Aiming to catch this group in their natural Floridian habitat, 3 Ball Productions teamed up with Amazon Prime to greenlight the unscripted docuseries, Tampa Baes; and what happened next…is actually kind of beautiful.

More often than not reality television can feel soulless; and though “Tampa Baes” isn’t immune to superficiality, the series does bring more than just lesbian drama to the table. In between throwing drinks and Y2k themed house parties are scenes that aim to capture the authentic experience of these particular women within Tampa Bay’s young, thriving queer community. Of course, those experiences—as framed through the highs and lows of an active nightlife—come with their own fair share of drama.

While the viewer searches for depth beyond the struggle to be the scene’s “it” couple, the Tampa Baes themselves also search for life beyond partying; and it is in those clips between parties, in which Mel is making queer art or Shiva is asking her mom how to say “gay” in Farsi, that the show reveals it’s true potential.

But then again, in the midst of my “Tampa Baes” binge, I often wondered: is it even fair of me to expect a reality television show to have substance at all? Is straight reality television held to the same standard? And then it occurred to me: balancing cultivated content with queer reality is exactly what” Tampa Baes” does well. In the sense that, yes, some queer experiences, like Jordan’s coming out, are framed dramatically because they really do feel that dramatic – like life or death – because sometimes, the explicitly queer circumstances sincerely are that serious.

In the end, Jordan’s grandparents love and accept her as a lesbian. But to the same point, Shiva can’t ever see herself coming out to her Iranian grandparents, so she doesn’t, and that’s a reality both the viewer and Shiva have to live with. With almost everything captured by an ever-present camera, the producers work hard to thread together scenes that provide meaning with those that are pleasantly entertaining.

In a matter of minutes, a hilariously heartwarming scene of Nelly and Ali teaching their moms the proper strip club etiquette turns into an all-out bar brawl between the show’s two top couples: Brianna and Haley versus Summer and Marissa. Who really is the hottest couple in Tampa isn’t important; because while fights like these persist throughout the series, what happens before and after the storm is far more exciting to watch – almost like the whole thing is a social experiment.

At the very head of the social experiment is none other than Tampa’s resident heartbreaker Cuppie Bragg. Like an omniscient narrator, Cuppie is always outside of the drama looking in. Although she can stir the pot herself: i.e. wholeheartedly making out with Shiva as friends, Cuppie is usually fanning herself while watching and waiting to call it like she sees it.

Always in the thick of the drama are the two top couples: Summer Mitchell and Marissa Gialousis paired at the hip and situated in the plot to battle against Brianna Murphy and Haley Grable.

As described by our supposedly unbiased narrator Cuppie, Olivia Mullins and Mack McKenzie are closer to Haley and Brianna. While Jordan Whitley, Ali Myers, and Nelly Ramirez seem to pick sides with Summer and Marissa. Eager to please both sides, Shiva Pishdad and Melanie Posner tend to get along with everybody.

Putting the high school popularity contest aside, each of the leading lesbians stands out in their own way. And as they open up to share their experiences, the world of reality television is exposed to lesbian nuances in a way it’s never been before – especially because these lesbians don’t have to be serious to be taken seriously. Come the end of each volatile episode, one thing is always certain: these crazy b*tches love to love lesbians.

Through and through, Tampa Baes is totally queer; and for that reason, showrunner Melissa Bidwell (Keeping Up with the Kardashians, Mariah’s World) couldn’t wait to release the show into the world. Citing herself as a member of the queer community, Bidwell told Deadline, “Working on this show has been an incredible experience, and as a member of the LGBTQ+ community, I’m thrilled this type of series can exist in the premium streaming space. The cast is truly dynamic, refreshing and unlike any I’ve worked with – they certainly won’t disappoint! Viewers everywhere will be able to relate to them in one way or another, and I can’t wait for the world to fall in love with our Tampa Baes.”