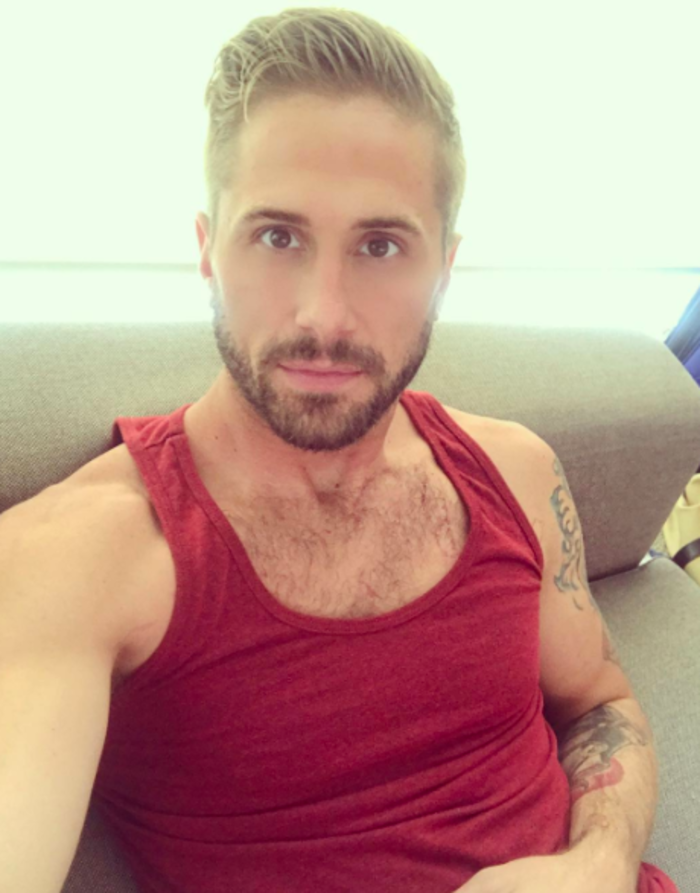 Wesley Woods didn’t expect his open letter to Colby Keller to go much of anywhere. He thought about writing it, but then sat on the idea for a few weeks. He tried pitching it to a few gay media outlets, to no avail, so he just posted it on hispersonal Facebook page.

Then it went viral.

In hisletter, Woods took Keller to task for justifying his vote for Donald Trump as not being an expression of support, but merely an act of protest. From Woods’ point-of-view, that explanation is hogwash.

“A vote IS support,” Woods wrote. “A vote isn’t anything more or anything less than SHOWING support of that candidate.”

In the days after his letter went viral, Woods sat down with Zero Feet Away to talk about his letter, where the instantly beloved phrase “your orgasm is not neutral” came from, how comedy can be used to make political points in these divisive times, and more.

Watch our full interview above.