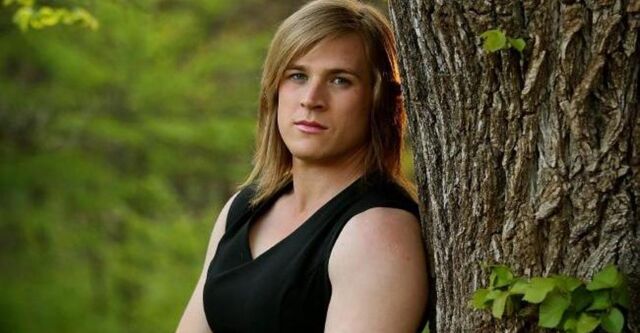 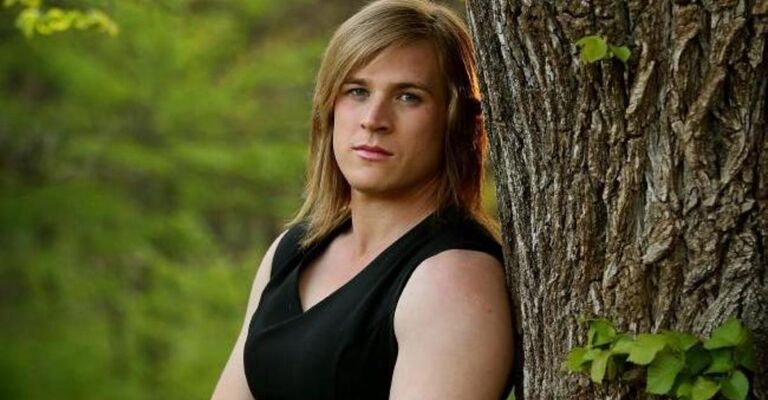 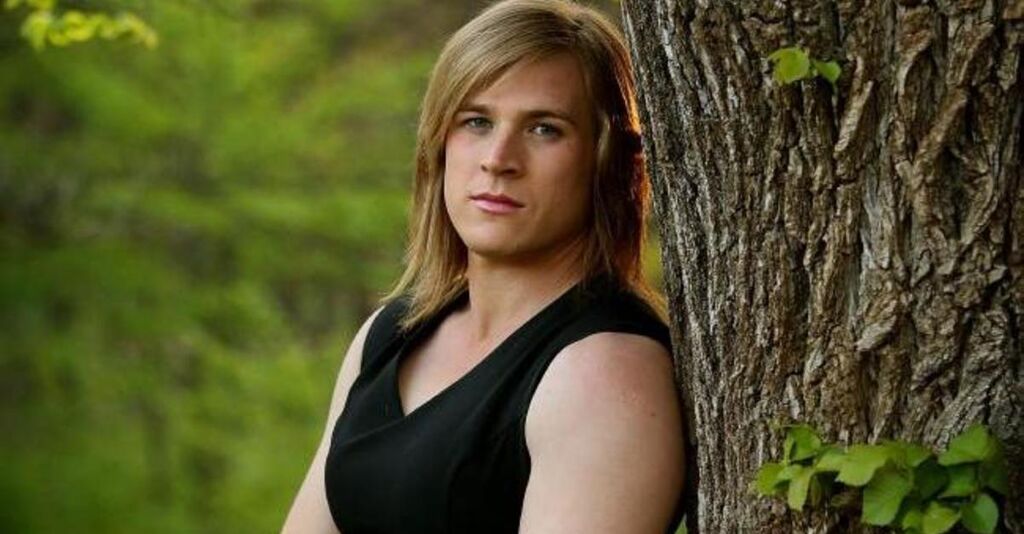 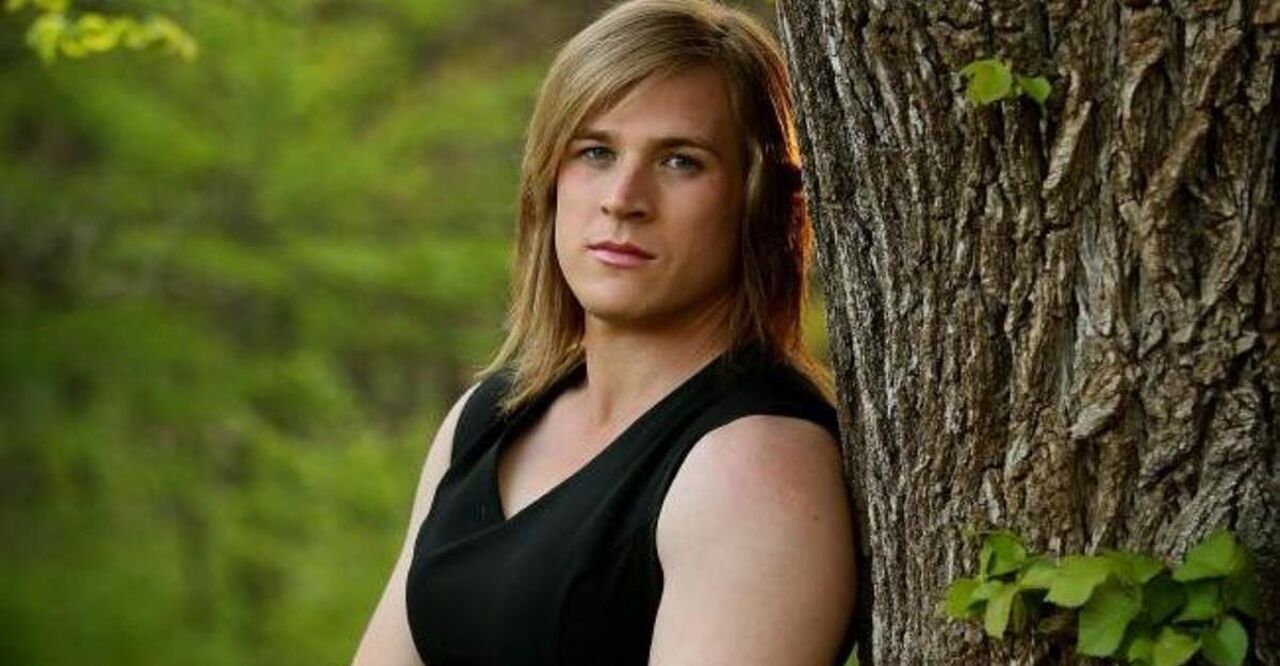 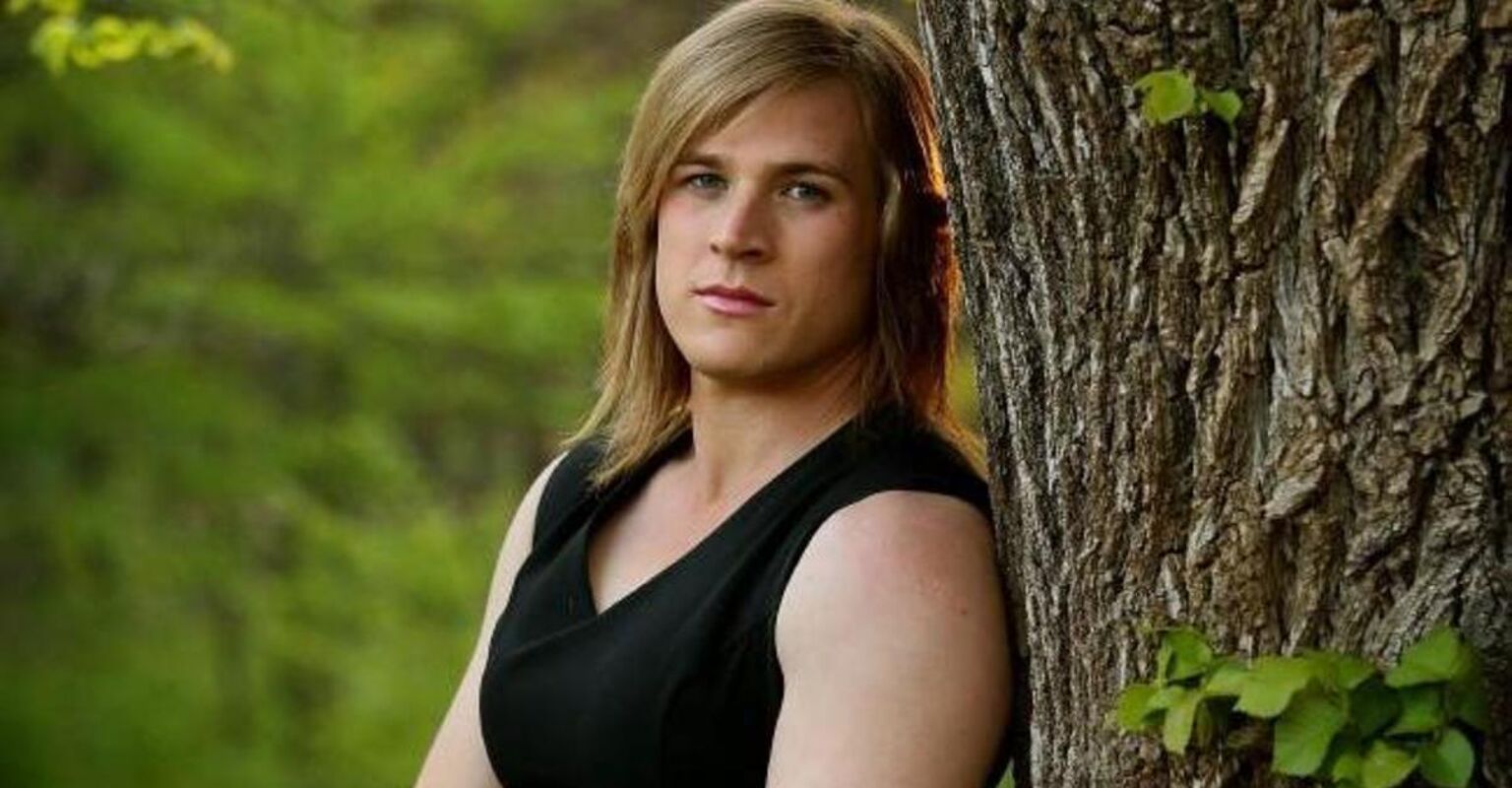 Hannah Mouncey played professional handball for Australia’s men’s team from 2012-2016. She announced her transition after playing in an Olympic-qualifying match in Quatar, publicly transitioning in 2016. Although she currently practices with the Australian’s women team, she was declined a spot in the 2017 draft under their assertion of guidelines set by the International Olympic Committee, stating trans women must have undergone 12 months of hormone therapy before they can compete in women’s competition. (Mouncey would have undergone said amount by the time the season started.) Supporters lobbied on her behalf, and she now lives in Melbourne where she plays with the Victorian Football League and hopes to eventually qualify for the 2020 Summer Olympic Team.

The loneliness is the hardest thing to shake. Surrounded by people, friends, and teammates, the isolation is excruciating. It’s twisting a knife into an already insecure and confused soul. Not about who I am, but what’s going on. Feeling alone in a crowd is often said to be one of the worst feelings in the world, and if that’s right, then feeling alone in a crowd of friends has to be that much worse.

I was a member of the Australian Handball team for a number of years. Handball is a small sport in Australia and in the United States, but it’s huge across Europe, Africa, Asia, and South America. I competed with my team in the 2013 World Championships as well as being part of the team that competed at the Asian Olympic qualification tournament in November 2015, less than a month before I commenced hormone treatment to begin my transition.

Transitioning is hard enough on its ownanyone who’s gone through it will tell you thatbut transitioning while still part of an elite sporting environment added an extra level of difficulty I never could have imagined. For so long, handball had essentially defined who I was, and the loss of that identity was a lot harder than I expected.

Playing handball was the last time I remember my life having any sort of normality to it, being taken as I am, able to compete without all the other issues in the background. It was where I experienced some of the last moments with some of the most amazing people I’ve ever met.

I transitioned midway through 2016 and on one level, I found so much support through sport which I never would have expected. To say I was fearful of how the boys on the national team would react is a massive understatement, but I can honestly say they were all absolutely terrific and fully supportive, even if they didn’t quite understand what I was about to do, which coincided with my leaving the sport.

That’s where it is so conflicting. I received so much support from the team I had been a part of for so long, yet was suddenly on the outside, no longer on the team and the environment which for so long provided me a purpose and, in the latter stages, a distraction from the issues surrounding my gender. 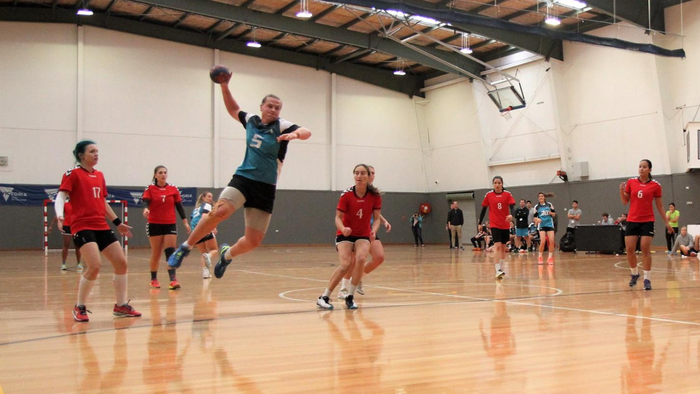 This I’m sure isn’t unique to menearly everyone who is trans will likely have a similar sort of storybut the part that I didn’t expect was how much losing the sport would do to me. I knew I would be able to play again after 12 months of hormone treatment, and I was still involved in a coaching and administrative capacity, but it wasn’t the same. It wasn’t just the match day and trainings that I missed, but it was the routine that it provides in a day-to-day capacity, a sense of purpose and something to work towards. For years it had been the World Championships; the qualification for the Olympicsbut suddenly, it was all gone.

You hear about this sort of thing with elite athletes upon retirement all the time, yet I was totally unprepared for it. I quite simply didn’t have enough support, professional or otherwise, to get through it.

I was also dealing with a mental illness, for which I was hospitalized close to 20 times in five months before eventually spending a month in a rehab facility in Sydney. I lost all my friends, became (and still am) homeless, and saw a different side of life no one should ever have to.

A year on, I’m still very much recovering and I will be for a while, and handball is a big part of that. I still want to win. I still want to play at the highest level I can. But it’s just not the be-all and end-all anymore. I wouldn’t be training with the national team with the goal of competing at the World Championships again, and possibly an Olympic Games, if I didn’t have that drive and determination. In fact it’s been interesting, the further along I get in my recovery, the more and more drive I have to get back to that level. That has nothing to do with handball, but more to do with my headspace and enjoying life again. Something I haven’t done for a long time.

It may have been better to get away from the sport altogether, to not coach or do anything else. But as a result of being so invested in one pursuit, it’s where all my friends were. To withdraw altogether, as I essentially did for most of 2017 as a result of my health issues (which, it’s important to note, were unrelated to my transitioning) at the time, seemed the worst thing I could do. In the end I had no choice. Perhaps if I’d done it earlier, I could have preserved and saved those friendships. It’s all hypotheticals now anyway, but it’s hard not to wonder what might have been.

I started training with the national team again in October 2017, though this time, it’s with the women. It’s certainly come with a different view on the sport and its role in my life. It’s still hugely important, and I’m still very much dedicated to it, but quite frankly, having been through everything I have, if you were to still see a game as the most important thing in your life and define yourself by it, then something would be pretty wrong.

But if there’s one thing I’ve learned throughout the course of the last 18 months and my transition, it’s that sport is a much more welcoming and accepting place than it’s given credit for, and I’ve found that with athletes I’ve met across all sports, not just handball. There is a certain image of sportspeople out there which has, in many ways, been unfairly given to it and the people involved due to the actions of a tiny minority. This isn’t even necessarily due to anything to do with trans or homophobic behaviour, but just the things you hear about drunken behaviour, street fights, things like that; as it all adds up to the perception that athletes are nothing more than boorish morons. In my experience, it couldn’t be further from the truth.

Sport is the most accepting environment I’ve come across bar none, and it’s time that story was told and the notion that sport is in anyway unwelcoming is changed for good.