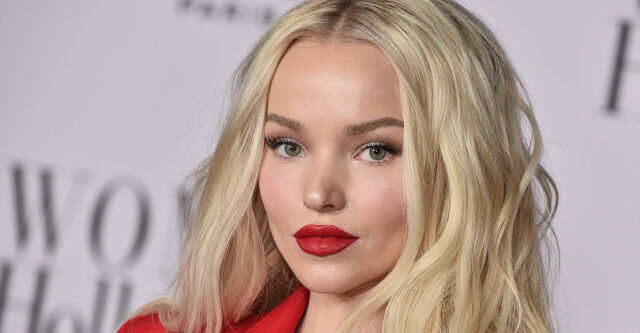 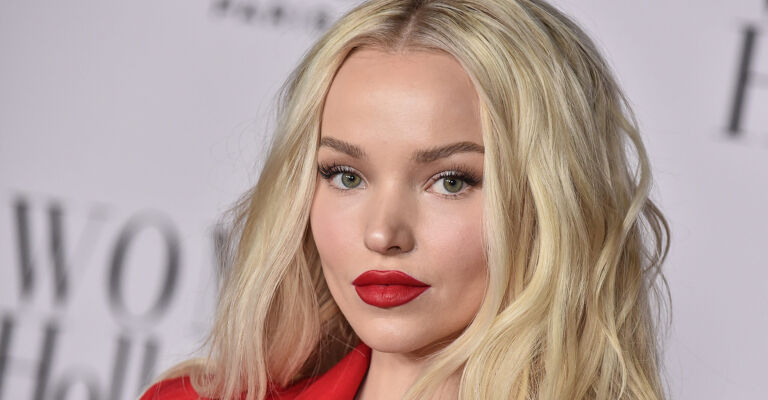 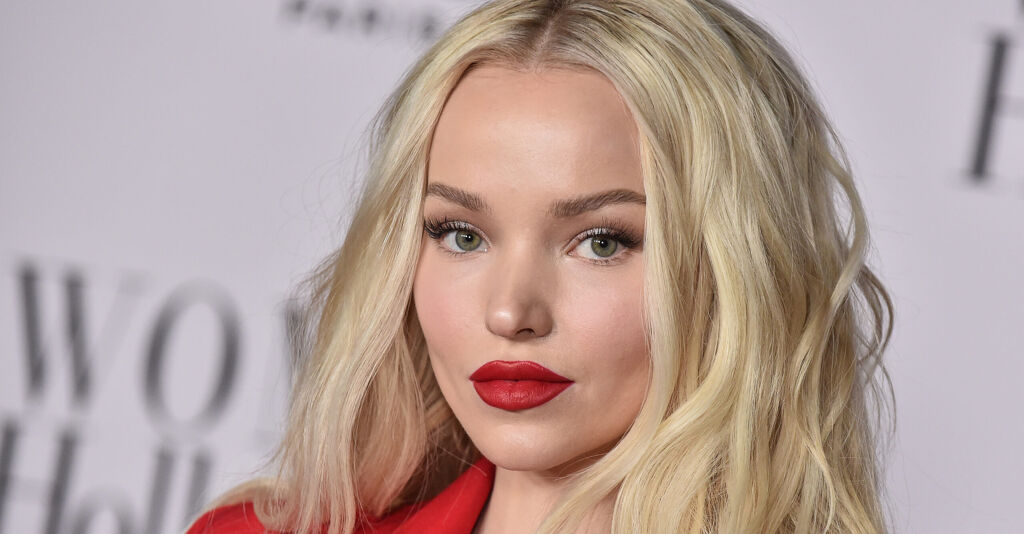 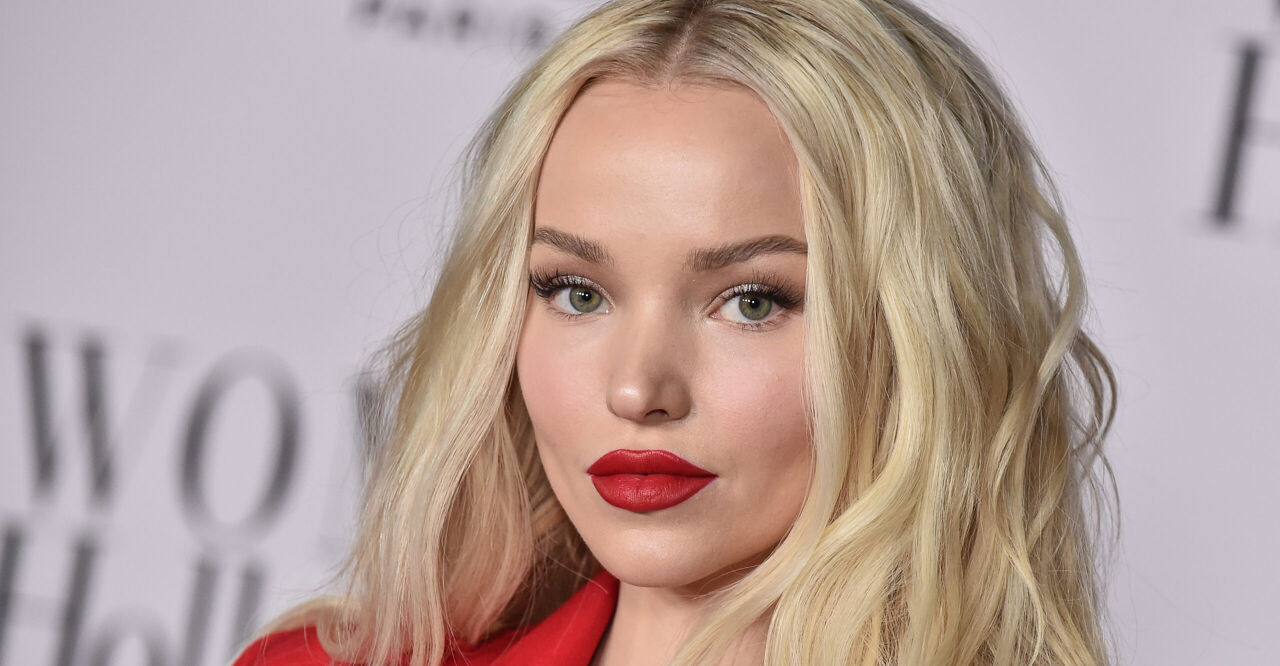 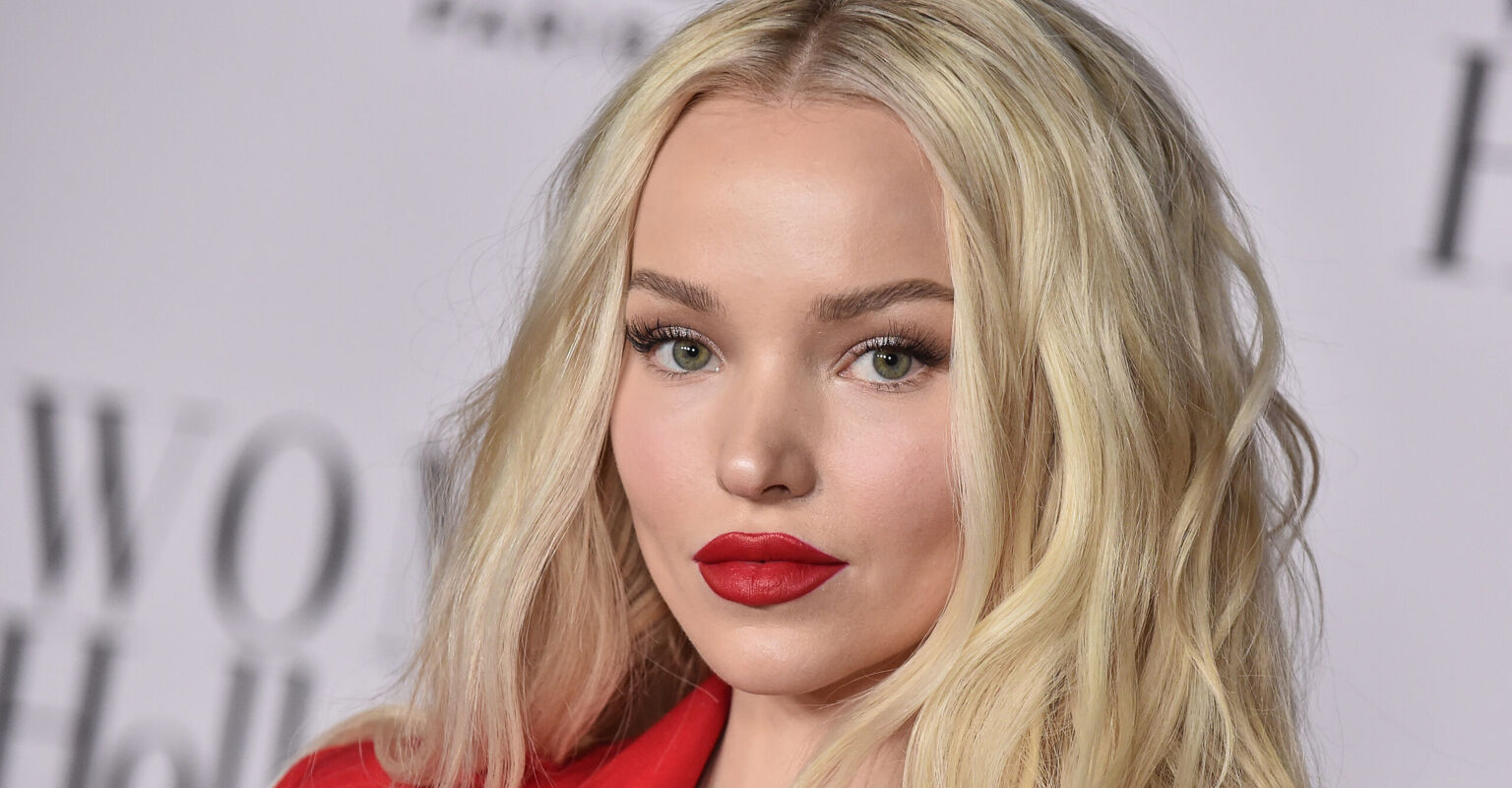 Dove Cameron is an American actress and singer who has been in the public eye for a while now. You’ll get to see her soon as Bubbles in the live-action Powerpuff series, but she’s got a long history on screen and in our ears.

She’s best known for her roles playing both the title characters in the Disney Channel series Liv and Maddie. It was during her time on Liv and Maddie that she made her singing made her debut with the show’s soundtrack album.

Read on to learn more about who Dove is and hear some fun facts about this electric young star.

Dove Cameron at a glance

Dove was born on January 15, 1996, in Bainbridge Island, Washington, to parents Philip Alan Hosterman and Bonnie Wallace. She has an older sister named Claire Hosterman.

In her teens, Dove moved with her family to Los Angeles, California, where she still resides today.

When she was born, Dove’s given name was Chloe Celeste Hosterman. When she was 15 years old, her father died by suicide, and she changed her name to “Dove” as a tribute to a nickname he used to call her.

It’s like every time someone calls you Dove.: your dad is talking to you.. that’s so amazingly beautiful! He would be so proud @DoveCameron

She is NOT a twin

While Liv and Maddie are twins in Disney Channel’s eponymous show Liv and Maddie, Dove Cameron is not a twin in real life. In a fun plot twist, both of the sisters are played by Dove.

With that being said, Dove does have an older sister, Claire, who is a voice coach in Los Angeles.

Dove’s been in lots of TV shows and movies 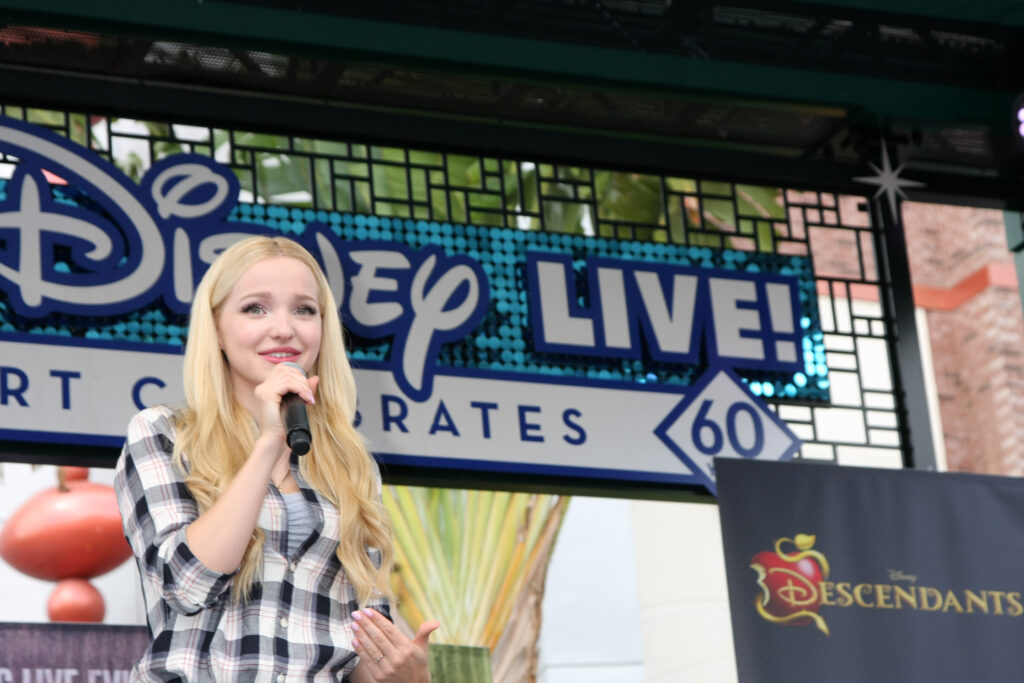 In 2013, Dove had her breakout role playing the lead characters in the Disney Channel teen sitcom Liv and Maddie, which ran for four seasons.

A further display of the name she’s made for herself, Dove appeared as herself on as a judge on Project Runway and RuPaul’s Drag Race. She’s also been a contestant on Celebrity Family Feud.

Dove’s movie roles include the characters of Bekah Cotter in Dumplin’, Olive in Good Mourning, and Kansas City Shaw in Vengeance, as well as a voice role as Ella in The Angry Birds Movie 2.

Dove Cameron is among many young, popular celebrities that are out and proud. While she originally came out as bisexual, she has since clarified her sexuality as queer. She has become a role model for many people because of her openness about her sexuality.

Sugar, spice, and everything nice

Keep an eye on what’s next for Dove and all your other favorite celebrities by subscribing to the INTO newsletter.