The question of coming out remains one of the defining characteristics of queer sexuality. The notion of self-disclosure as a means of empowerment for queer people is strongly ingrained in our cultural narrative, going as far back to the 18th century and coalescing in the now internationally celebrated Coming Out Day.

It makes sense: as queerness continues to be marginalizedin various degrees, and largely contingent on where you are in the worldthe quest for queer pride and visibility is deeply tied in with the coming out process. Seeing a prominent figure, celebrity, or friend come out highlights feelings of solidarity which would not exist if we continued holding on to our secrets. To come out of the closet is to stop wearing a mask and find our queer families while proudly wearing our sexualities on our sleeves. And then, perhaps, complete liberation will be closer.

However, as queer visibility becomes more normalized, particularly in the western world, the ideas behind coming out become less sufficient and more scrutinized. For example, in Imitation and Gender Subordination, leading queer gender theorist Judith Butler points out that the in/out metaphor creates a binary where being in the closet assumes repression, akin to living a lie, whereas having come out in the “light of illumination” reveals a true identity. Other queer theorists like Eve Sedgwick have also argued against coming out, heavily underscoring the fact that we can be both in and out of the closet at the same time.

Recently, Australian sexological researcher (and co-writer of this piece) Shoshana Rosenberg offers an alternative way to discuss and understand the myriad complexities the conversation behind coming out has failed to explore. In her paper “Coming In: Queer Narratives of Sexual Self-Discovery,” she looked at themes which included societal stigma, the search for identity, and a queer sense of self. Speaking to other queer folk, the article also discussed internalized homophobia and its impacts, as well as the many experiences involved with trying to achieve a sense of community and belonging. Her paper suggests that shifting the focus towards coming inthe internal process of arriving at self-acceptance with regards to one’s sexuality, despite its fluidity or how it’s viewed by societyprovides a more rounded understanding of queerness than the coming out discourse.

Most LGBTQIA+ persons would agree queer sexual self-discovery is a lifelong process. Often, it is complex and highly individualized based on someone’s class, cultural background, and living circumstances. Someone who identifies as gay may not necessarily have similar experiences to someone else who identifies as bisexual; a white trans woman would not have as much in common compared to a trans woman of color; and so on and so forth. At the same time, queer sexuality is largely in flux and situational, rather than static. We’re grateful to live in a time now where we can more or less acknowledge this, as our lexicons open up to include more definitions of what queerness entails, whether that means being non-binary, pansexual or agender. 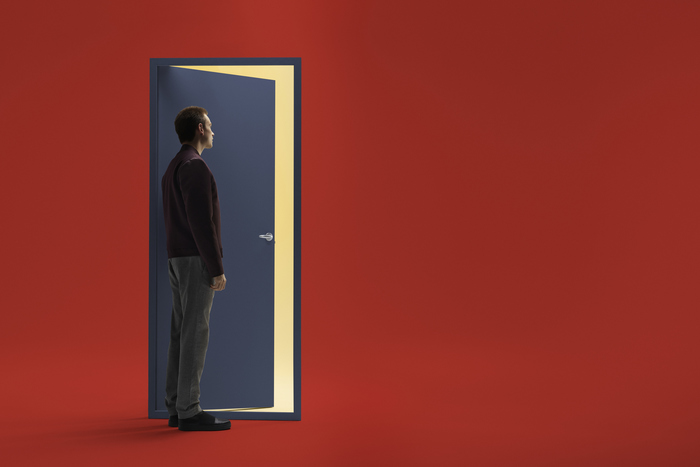 While the dialogue surrounding queerness is more diverse than before, a lot of work still needs to be done. Visibility may be great, but that can also mean being co-opted by corporations looking to sell products. And sometimes, greater visibility doesn’t necessarily mean more empowermentit can result in a greater likelihood of victimization, which in turn reduces any benefits someone may have from coming out. Research cited in Rosenberg’s paper also showed that for trans folk specifically, disclosing their gender status wasn’t a resolution per se, but instead resulted in confrontation, ostracization, or physical violence.

Living in western societies which emphasize coming out as the be-all-and-end-all in terms of owning our sexualities, we often gloss over the less individualistic, more ambiguous parts of queer sexuality and identity. Queer people of color sometimes find coming out to be insufficient, with many communities and cultural backgrounds appreciating tacit acceptance over a loud-and-proud sense of declaration. How does a queer individual have to behave or dress in order to be properly considered out? And if you haven’t come out to your parents, have you come out at all?

The view that queer sexuality as the only one that has to deal with self-negotiation assumes that people who identify as straight never have to out themselves, which continues to pit heterosexuality against homosexuality as “the norm.” Indeed, this means that coming out can be scary, violent, or lonely, leading to repression and self-harm. But what can significantly counter all this is often a person’s proactive act of self-compassion and self-acceptance, as well as the presence of support networks.

In Rosenberg’s thesis, interviewees regularly said that they acted on their sexual desires long before they found an appropriate label to describe themselves, and had multiple encounters before reaching the realization that they were queer. Rather than a simple A to B to C, many had skipped steps (for example, going from fantasy directly to self-acceptance), while others movedand, in some cases, still moveback and forth, oscillating between exploration, self-rejection, acceptance, self-labeling, and pride.

I remember my own experiences to mirror this too: moving from gay to bisexual to pansexual to queer, the non-linear lines formed by my queerness made it strange and confusing for me to out myself every time a change occurred. Research with gender-diverse people also highlights that many experience radical shifts in sexuality the further they went into their transition. This was certainly the case for Rosenberg herself, who, as a trans woman, says her changing experiences with sexuality were only further complicated by a reconfiguration of her body, and how it then sexually related to others: “Transitioning meant that all my previous understandings of my sexual attractions and activities had to change completely. I had done a complete turnaround, from identifying as a gay man, to queer and non-binary, to a gay woman and now back down to the middle, and with each shift I had to understand myself anew again and again.”

Other queer friends I spoke to voice similar trajectories. By stepping into a space where each person feels at one with themselves, it opens up a sense of self-actualisation and understanding that’s far easier to negotiate“I felt like I was being honest,” “I kinda just do what I want to do,” and “it’s a long process” are statements that were often echoed. Rather than prioritizing coming out as the pinnacle of queer self-acceptance, focusing on the relationship we have with ourselves feels more relevant to our personal journeys of struggle and liberation. Like with Rosenberg’s interviewees, some had been out to their friends and family for years, but still struggled internally; others did not feel the need to disclose their sexuality at all, but yet felt at peace with their desires.

It’s widely agreed that queer identity is still something to be reckoned with in a heteronormative world: no matter how settled one has come to be within their queerness, the fight to validate inner desires and live authentically is always ongoing. As we continue to live in societies that either (directly or implicitly) oppose expressions of queer desires or seek to reduce them to palatable stereotypes, it continues to restrict queer people from fully immersing in and exploring our sexualities. 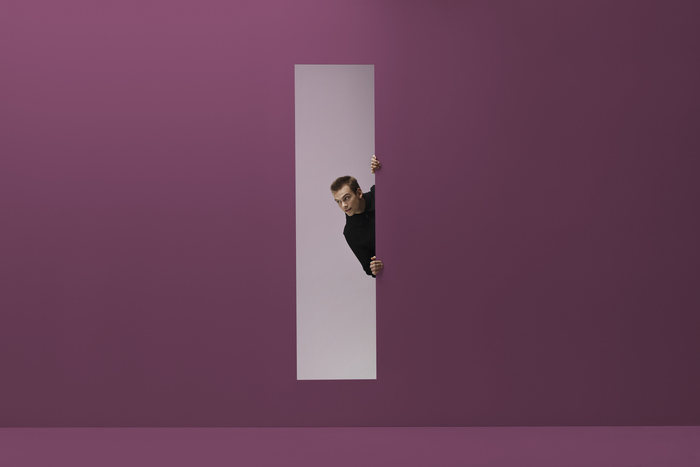 Of course, to say that there are any hard and fast rules when it comes down to being queer is counter-productive. However, what’s limiting is that so much of current approaches to queer sexuality still sees the process as finite, instead of an ongoing journey. After all, we contain multitudes: who’s to say that each new friendship, hook-up or relationship hasn’t changed the many ways we view ourselves? It’s also important to emphasize the role of community, as they unanimously help with support, comfort and self-esteem.

So do we come into ourselves or come out of the closet? Based on Rosenberg’s research and our own lived experiences, coming out is only but one aspect of a lifelong, constantly shifting, and ever-deepening process of self-discovery. Instead of seeing the coming out process as the final stage of queer self-acceptance, we need to come in, too. By acknowledging that queer people’s experiences of sexual expression and self-discovery are irreducibly complex and ever-evolving, we’re only broadening the spectrum of queer identity to be as fluid and manifold as ourselves.