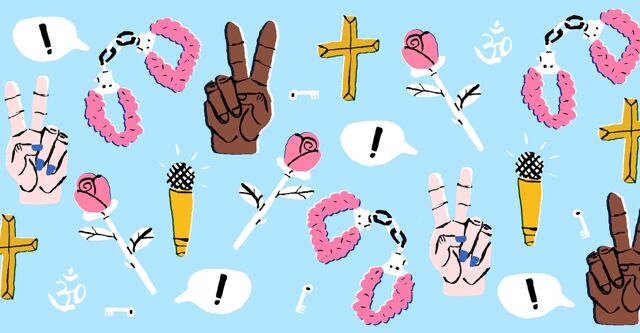 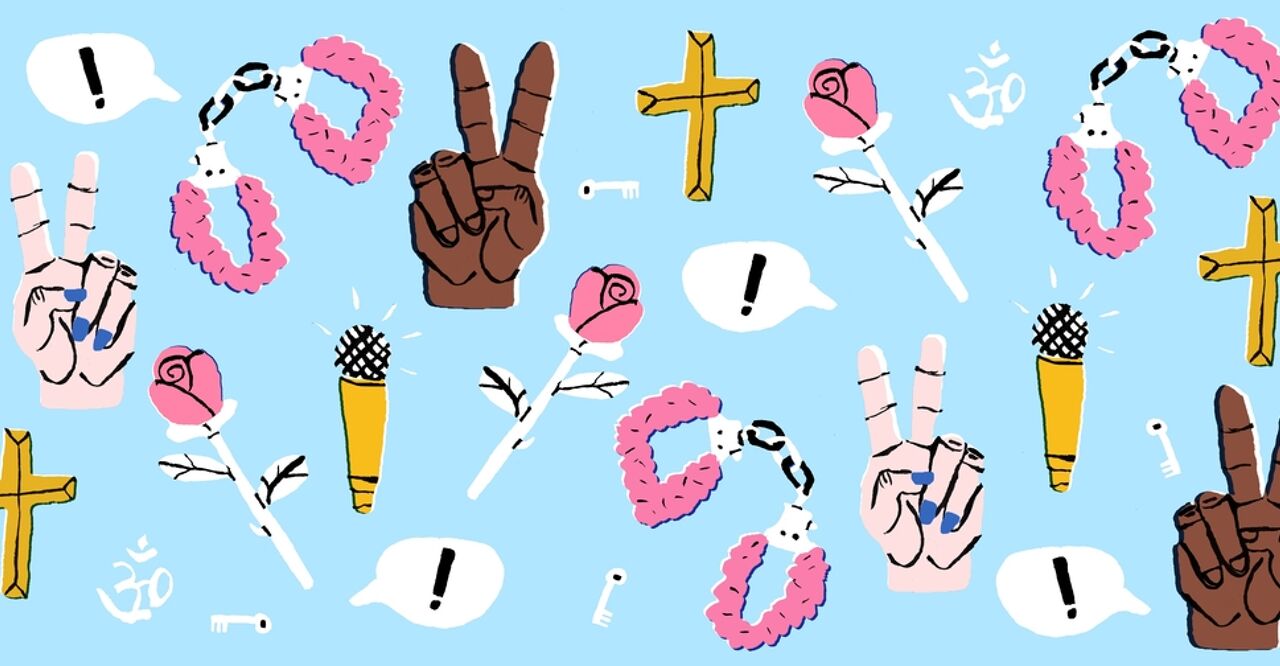 I’ve only watched a couple of episodes of Mr. Robot and given most of that time was spent just staring at Rami Malek’s face, I won’t feign being informed enough to determine the validity of Joy-Ann Reid’s claims that her old blog was hacked, and as a result, “fraudulent” homophobic blog posts were placed there to defame her.

The posts in question were uncovered by Twitter user @Jamie_Maz, the same person who found posts from 2007, 2008, 2009 from Joy’s now-defunct blog that led to Mediaite publishing a piece in December denouncing her for “numerous bigoted blog posts smearing, mocking, and attacking former Florida governor Charlie Crist.” Not long after, Reid apologized, noting in a statement that her remarks were “insensitive, tone-deaf, and dumb.” She went on to say, “There is no excusing itnot based on the taste-skewing mores of talk radio or the then-blogosphere, and not based on my intentions.”

I wish things were left at that, but the tag team of @Jamie_Maz and Mediaite are back again, check it to wreck it, so let’s begin. This time, they have found other posts and claim Reid offered such musings as “most straight people cringe at the sight of two men kissing” and “adult gay men tend to be attracted to very young, post-pubescent types.” Some like HuffPost’s Hayley Miller have asked “Are the bigoted statements really such a departure from the statements Reid has already owned up to?”

Uh, there is a difference between assuming a politician is gay and being snarky about it and professing a disgust of people of the same-sex kissing or invoking the tired trope that is conflating homosexuality to pedophilia. It is the difference between perhaps someone being too comfortable with LGBTQ folks, thus making inappropriate jokes and commentary, and someone totally disgusted by them altogether. The implications of the latter position would explain the insistence on a denial.

But, yesto her point, Joy-Ann Reid has already apologized, but here we are anyway.

There are plenty of people who are skeptical about Reid’s defense this go round while a few others are giving her the benefit of the doubt. Her attorney and Internet archive can continue going back and back, forth and forth about it, but now that the FBI is involved and has launched a criminal investigation, the question will ultimately be settled. I don’t particularly care either way.

I don’t know Joy-Ann Reid well, but I do know her well enough. She used to edit a few of my pieces several years ago when I was a regular contributor to the then-NBC owned Black-focused outlet theGrio. In more recent years, after lamenting about my struggles to sell a book over poorly articulated fears that loosely translated to “We think you’re too niche ‘cause you’re Black and gay,” Joy offered her help. I ultimately found a deal on my own, but the offer was never lost on me because not everyone thinks to reach out to pull others in. In fact, she’s extended other professional courtesies to me, too. There are plenty of young Black journalists who can make the same claim. There is a reason she is so well liked among us.

This all took place during a social outing, by the way. A social outing where I talked about men in a romantic context. I can confirm that she didn’t vomit on me or yell “STOP IT, SODOMIST!” in disgust.

I understand anecdotes aren’t always convincing in these type of situations. I also get that what happened more recently does not negate what is accused of happening in the past or the previous mistake already acknowledged. Still, for me, those more recent interactions with her are more relevant to me and my outlook on her than the purported findings of a Twitter user from a decade ago along with one specific journalist who seemingly has an axe to grind, pouncing on the news to get her canned.

I don’t agree with either of those two about Russia, nor do I agree with them on how I should interpret these screenshots in question. Similarly, I’ll be damned if I let Mediaite’s narrative influence me. After all, this is the same site that has misconstrued some of my own work in the past (I’m “the real racist” or something) while often dismissing me as “liberal Twitter.”

Fact is, a decade ago, plenty of people had very inane attitudes about LGBTQ people. It wasn’t that long ago where a majority of Americans did not support marriage equality. In many ways, we are still dealing with despicable attitudes about who we are, how we love, and how we fuck. Many have since evolved although some of are still grappling with these attitudesincluding from those closest to us.

I’ll be forthright and acknowledge that I reached out to Joy-Ann Reid when controversy surrounding her old blog first surfaced in December. I have not reached out to her this week, but like many who know her, I continue to support her. I understand that people make mistakes, but am I willing to forgive people and only question their intentions when they give me good reason. If I thought any less of Joy-Ann Reid and her intentions now, I wouldn’t be writing a damn thing about her right now. I choose to because no matter has been said in the past or how silly any of this appears to people now, I find her to be a good person.

Like others, I find this focus on Joy-Ann Reid and her old blogs to be a distraction. I believe in holding folks accountable, but this shit is stupid and I cannot wait until some find something else to bitch about. I will say, though, for all parties involved, if you truly care about the LGBTQ community, use your respective platforms to further elevate a community that is often relegated to the sidelines. This is especially true for Black and Brown LGBTQ folks, who now more than ever could use purposeful attention.