Atsuko Okatsuka is a Los Angeles comedian whose work, though freaking hilarious, is unafraid to veer into unfunny territory, be it the years she and her immigrant family lived undocumented in a Southern California garage, the experience of having a mom who deals with mental illness, or querying if her dedication to Jamaican dancehall (she teaches it on the side) is cultural appropriation.

Okatsuka’s life experience feeds into the totality of her acts, whether she’s mining it for humor, bringing her elderly grandmother onto the stage for a dance duet, or just offering a tidbit of realness about life in this America. While not queer, Okatsuka’s unabashedly outsider perspective and legit chops get her on the bill at freaky homo events like LA’s Weirdo Night. See for yourself by tuning into episode four of Hulu’s Comedy InvAsian, which is all Atsuko. And see below as she answers my 15 questions. 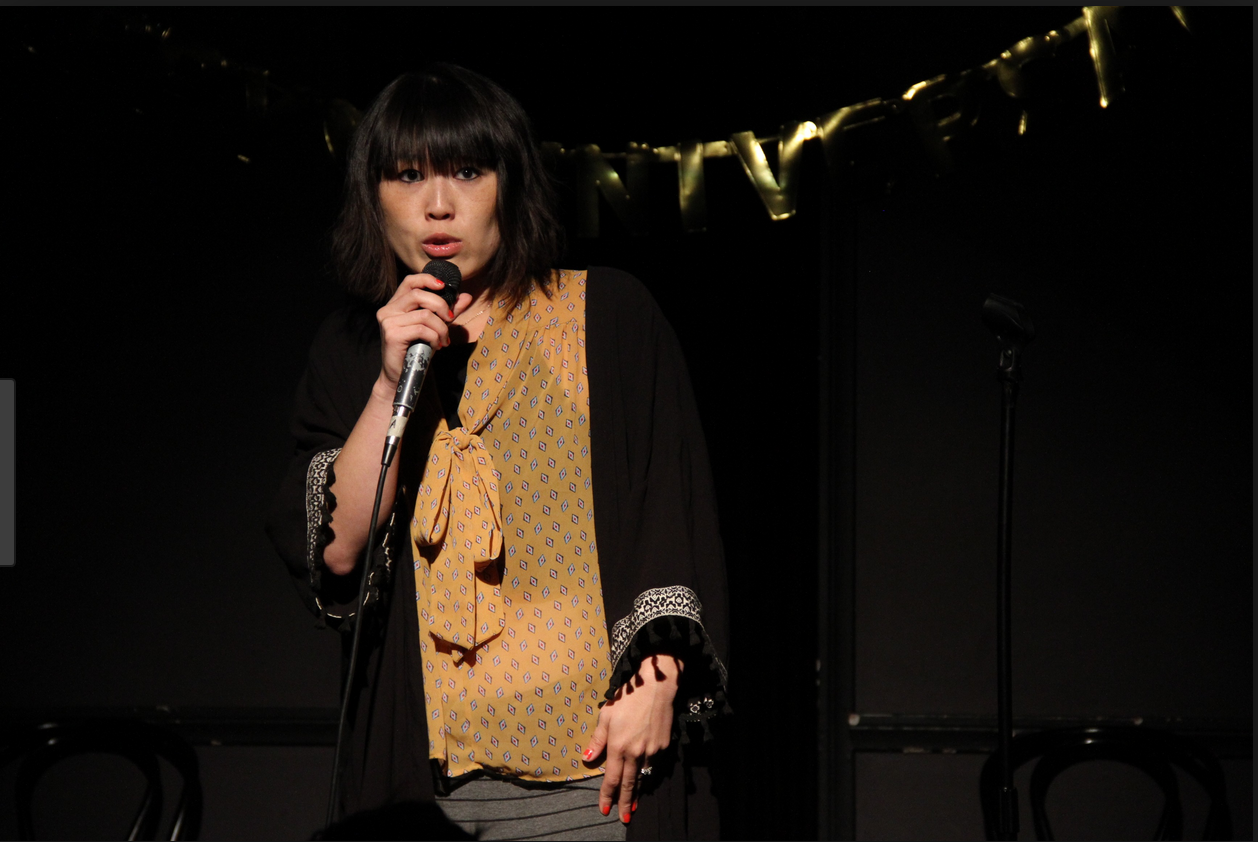 Being in my high school production of Cabaret where a bunch of queer people and people of color had to play Nazis — me included.

What is in your bag right now? Your wallet?

Some loose change, mascara, soy sauce packets. And somewhere in my wallet, a Moviepass card that is apparently no longer relevant.

A picture of my friend Clayton Farris and I. Taken by Alona Forsythe. 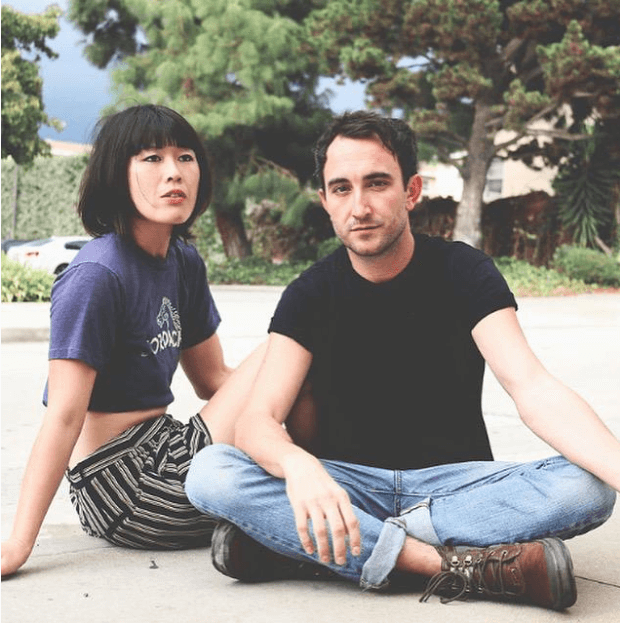 I find myself very much like my sun sign… I’m a Gemini: Easily adaptable, flexible, lighthearted, social, experimental, humorous… and a MASTER OF NONE.

Taiwan! And it’s happening! Going there with my family in October.  I was born there but I haven’t been back in over a decade.

The first stand-up set I ever saw was of Margaret Cho, via a DVD I got from a church friend of mine at the time. It was her Notorious C.H.O. tour and I was so inspired. Not only was it the first time I watched stand up in English, it was being performed by an Asian American woman. And it’s such a good special.  So, over a decade later, when she interacted with me on Twitter and was down to perform at our all-Asian, mostly female standup show, I was stoked. She was so supportive, inspiring, and ignited a fire in me to continue performing.  I now tour with my standup and live off my jokes. I no longer go to church, though!

I’m in denial when I’m sick. I find myself calling it an allergy outbreak, or being low on energy from dehydration, or that Mercury’s in retrograde.  I have a hard time accepting that my body needs rest — I just want to push through and go go go.

I’ve been inspired by dancehall for a long time now. It’s a genre of Jamaican music that originated in the ’70s that has trickled into the mainstream via artists like Sean Paul, Rihanna, Drake, etc. I love the DIY spirit of movements, whether it be the drag world or music scenes that started as a response to an oppressive environment. And like drag, dancehall is constantly changing and challenging itself.

On a conscious level, too much. I’m about spreading positive energy but when it gets down to the nitty-gritty of what’s happening in our country, it’s all very upsetting.

Sadly I don’t know too much about my family beyond my grandmother, and we have a tiny family — there are eight of us.

This coming weekend, I’m doing this writing lab for ABC then performing in Boise, Idaho at the 208 Comedy Festival!