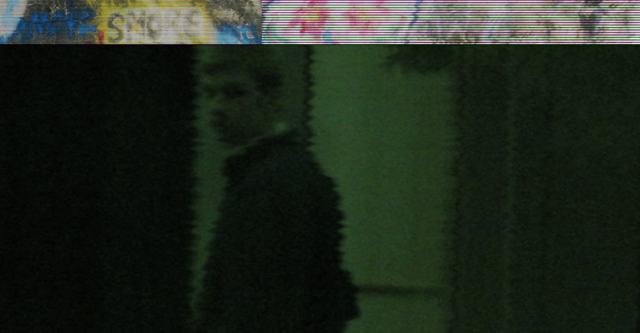 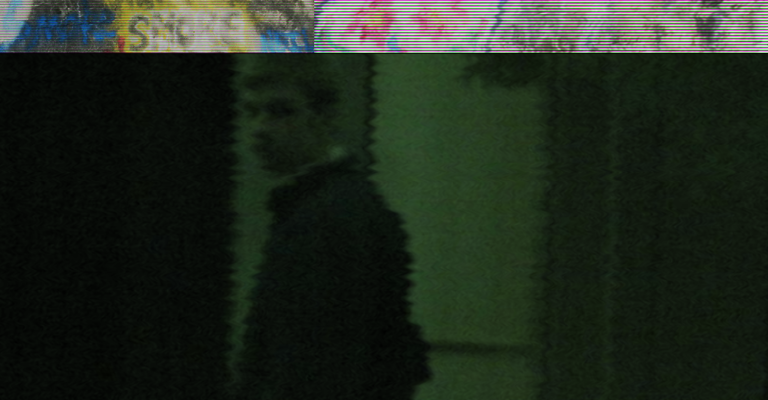 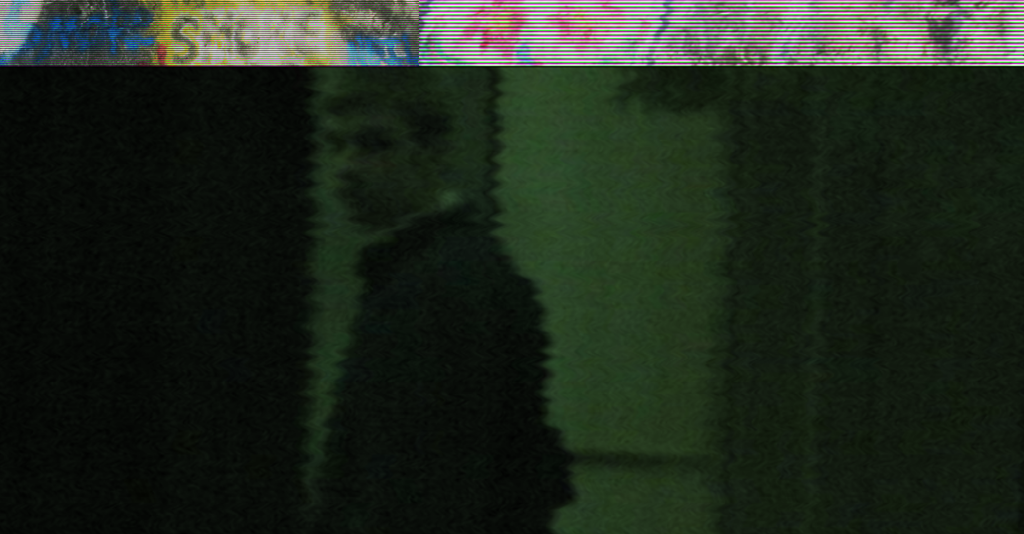 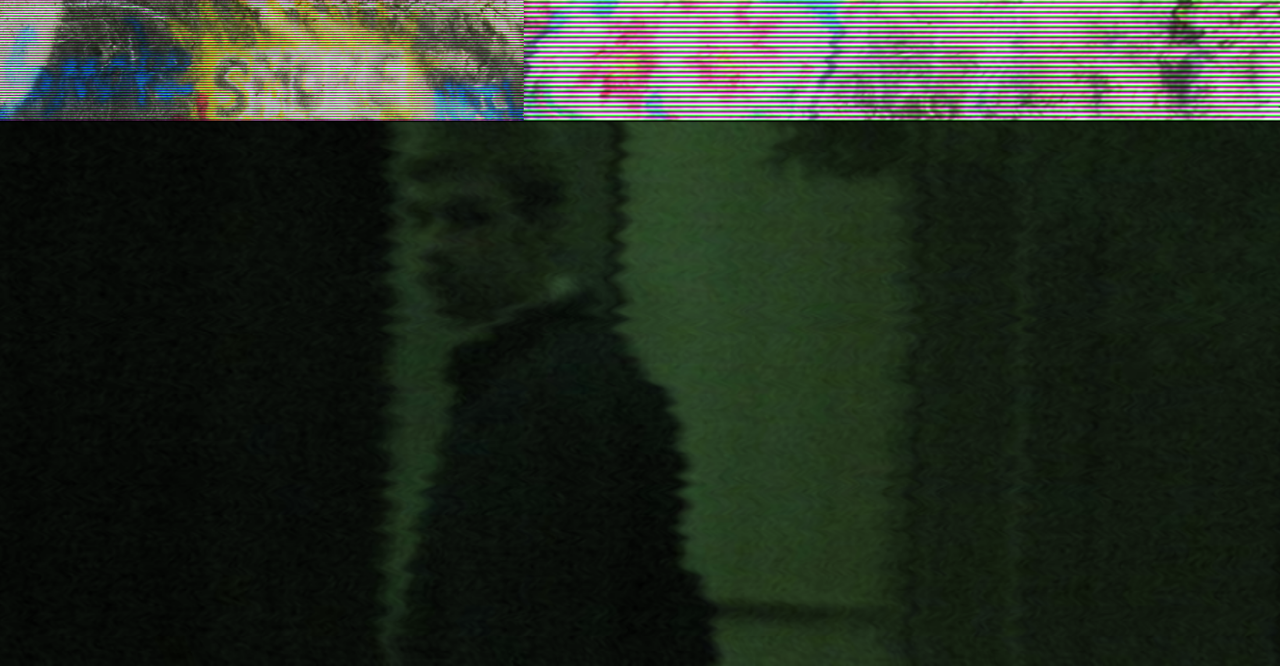 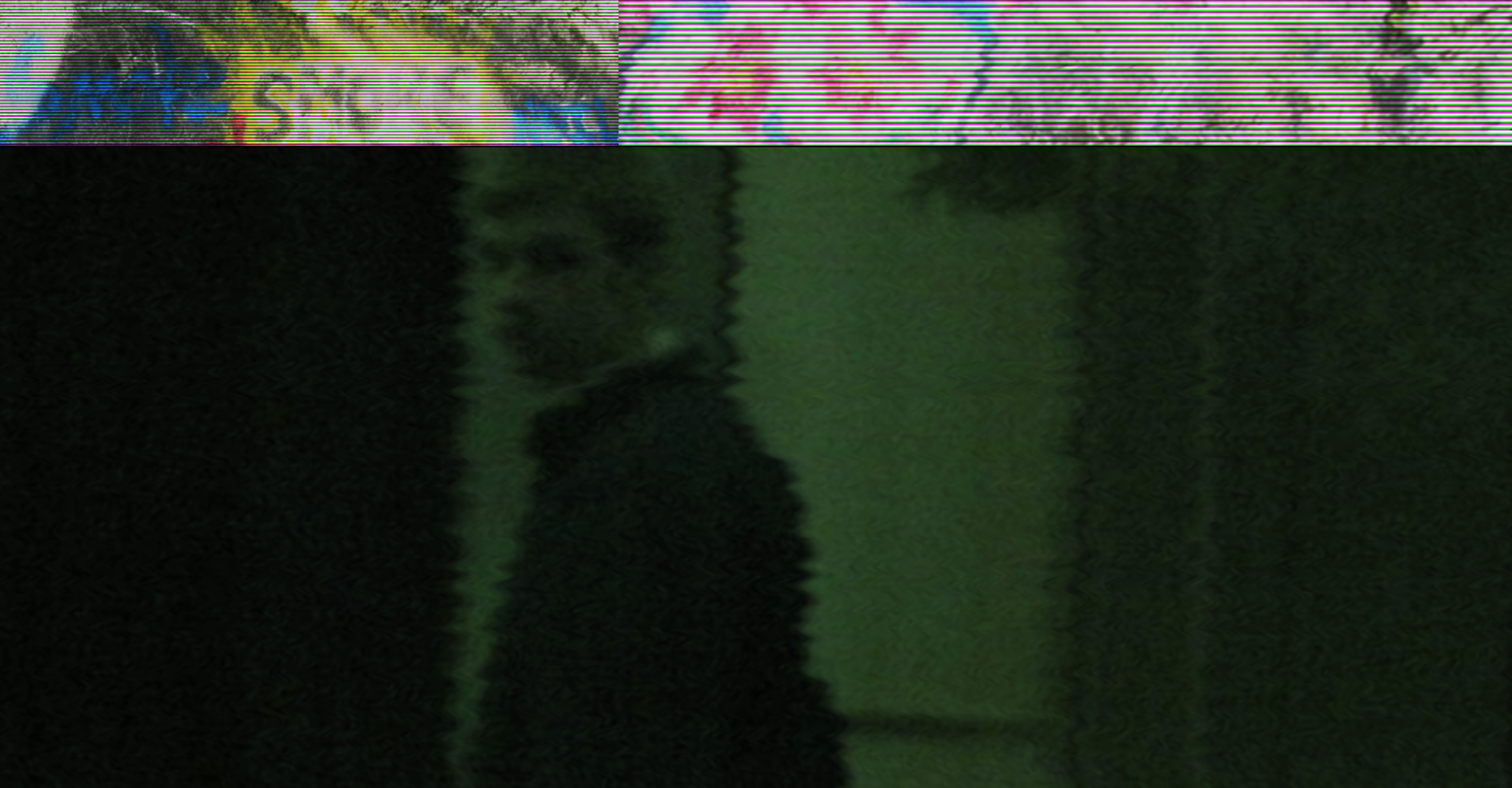 It’s 2010 and I’m seventeen, sitting in my car in a parking lot in a northern Illinois city most notable nationally as the site of a mass shooting two years prior. I’m waiting for a friend—let’s call him Vince—to text me back. Vince is at a cafe that doubles as an underage dance club on the weekends, trying to meet girls. He’s not the type of person you would expect at a club. He’s unsure if he wants to stay, but came here with a friend who doesn’t want to leave. He asks me to pick him up.

Red-haired and lanky, with perpetually coarse, dry skin that undermined what some girls considered his good looks, Vince was my best friend for maybe a year. We bonded mid-high school over a shared interest in the kind of philosophy teens get into when they first go “What does this all mean, man?” So, absurdism, existentialism, whatever Richard Linklater screenplays have going on.  The kinds of movies that come to mind when you hear the word “Criterion.”

We spent countless nights talking and watching rented auteur cinema. We wrote long, rambling, self-conscious letters to each other. We traded books—I still have the battered copy of a collection of Van Gogh’s letters he gave me. He critiqued my fiction. He bullied me into taking the train into Chicago on a school night, where we watched Jacques Rivette’s Around a Small Mountain at the Gene Siskel Film Center.

He was steadfast in the belief that his inability to talk to girls was worse than me being a weirdo homosexual in our near-rural suburban Midwestern hometown.

I helped him get his first girlfriend—a relationship he botched due to his preference for complaining to me about how tough it was to speak to her. On weekends, he would constantly try to find someone who could sell us alcohol—UV Blue was the drink of choice at the time—so he could gain the confidence to string two words together to girls. He was steadfast in the belief that his inability to talk to girls was worse than me being a weirdo homosexual with no other out-weirdo homosexuals around in our near-rural suburban Midwestern hometown.

We had a really intense friendship that petered out into a strange, one-sided situation as he got more and more self-absorbed. Eventually, he would only want to hang out on the off-chance he might see a friend of mine from another school over who once drunkenly hooked up with him at a party and wanted nothing more to do with him.

Not to pin the blame on him, though. My anger issues were bad back then, and Vince’s abrupt way of speaking and inconsistent opinions—shocking characteristics for a teenage boy, I know—could frustrate me. I would later hear Vince’s typical reactions to my later echoed in my partner early in our relationship, before I learned how to have more control over my emotions. Worried observations like, “I don’t know what’s going to set you off.”

I sit in that parking lot for about an hour. Vince keeps texting me that he wants to go, but he feels like the night will be a failure if he doesn’t stay and try to do… something. He asks me to hold on. For some reason I do.

I don’t have a smartphone yet. Nobody does. I don’t have a book. Maybe I use my flip phone to text someone else. Maybe I go through old texts and pictures. I’m too nervous and insecure to go out on a walk through the city’s quiet, quaint downtown.

All I do is wait.

Unlike a lot of cis queer teen boy stories, I never had crushes on my straight friends. Nor were my friendships ever threatened by homophobia—at least not on a macro level. I didn’t have the slightest romantic feeling toward Vince or any of my other guy friends (except one who did turn out to be queer, which would have been nice to know), but at the same time, it was clear my relationships to them were often different from the relationships they had with each other. They were more willing to shed this filter they had with each other and express emotions that otherwise went unnoticed. This would lead to infrequent but intense nights—in my basement or in a car in a parking lot—when somehow me being the way I am made them feel comfortable pouring out their insecurities and vulnerable thoughts to me.

All I do is wait.

I didn’t have a proper boyfriend until I was nineteen, but I still followed the pattern of a romance with a number of boys throughout my youth. The tropes were all there: friend-of-a-friend who became something more, childhood besties, serendipitous meet-cutes—then in the end there was betrayed trust, accumulated misunderstandings, irreconcilable differences, or we simply drifted apart.

I’m not close to a lot of those guys anymore. Some I would still love to see, and it’s just tough to keep in touch, but others, like Vince, feel more like a break-up in my memory. A definite conclusion to mark the end of that connection.

Last time I saw Vince was among a group of friends during an early college spring break at a hookah bar. It was a fine night, but it felt different than how we used to be. For me at least, I think it was because I had since met new friends whose support threw into sharp relief just how little I had in common with the old guard. The world we used to inhabit together just wasn’t there anymore. I could no longer see him as the kind of person I would willingly wait on for an hour on the off chance he needed a ride home.

Eventually, Vince texts me. He says he’s decided to stay at the dance and leave with the friend who drove him there. But thanks for waiting anyway.