As queer culture continues to carve its own colorful niche in the otherwise monotonous world of mainstream society, the role of queer spaces themselves has become more important than ever. We may see drag queens on TV, gay men in make-up campaigns, and trans women on the cover of Vogue, but the dominant political attitude in the world at large is still one of hostility towards all minorities. This general willingness to celebrate queer creativity but reluctance to actually protect queer people has led to LGBTQ+ bars and nightlife coming under more scrutiny than ever. Should these places be entirely inclusive, or should they remain exclusive to ensure a safe environment? 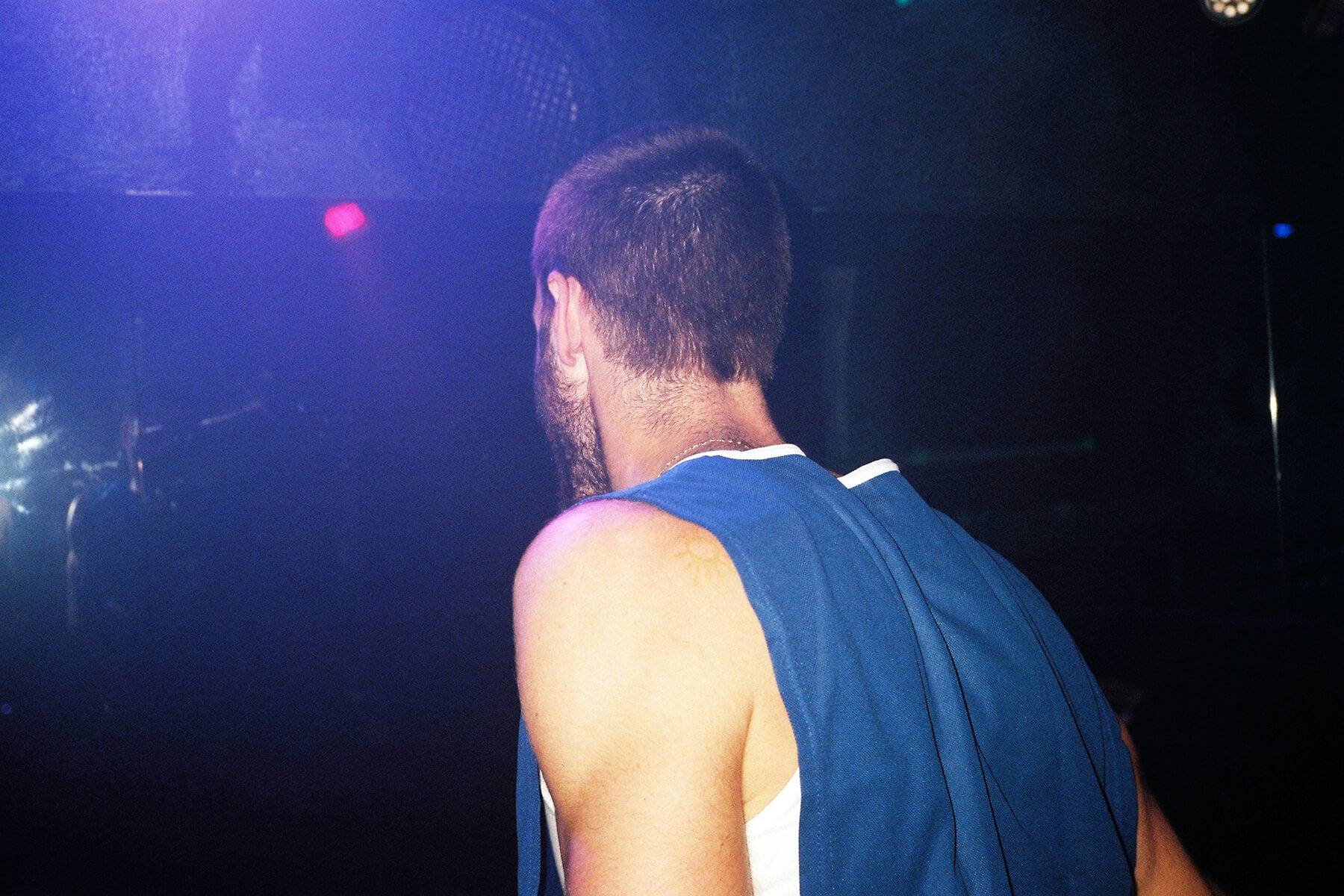 Opinions have differed wildly over the years – and rightly so. It is, after all, a complicated debate. Personally, growing up queer in a small village dominated by working-class masculinity meant that, when I did move to a city and discover my local queer bars, they immediately became a refuge. Not only was I surrounded by like-minded people, I was able to indulge my desires without judgement, and most importantly, share experiences and make friends that would go on to become valuable voices outside the club walls. Last year’s tragic Orlando massacre reiterated the importance of these spaces – although they have, by no means, always been safe, they have at least created a sense of community in a world which can often seem to resent your existence. 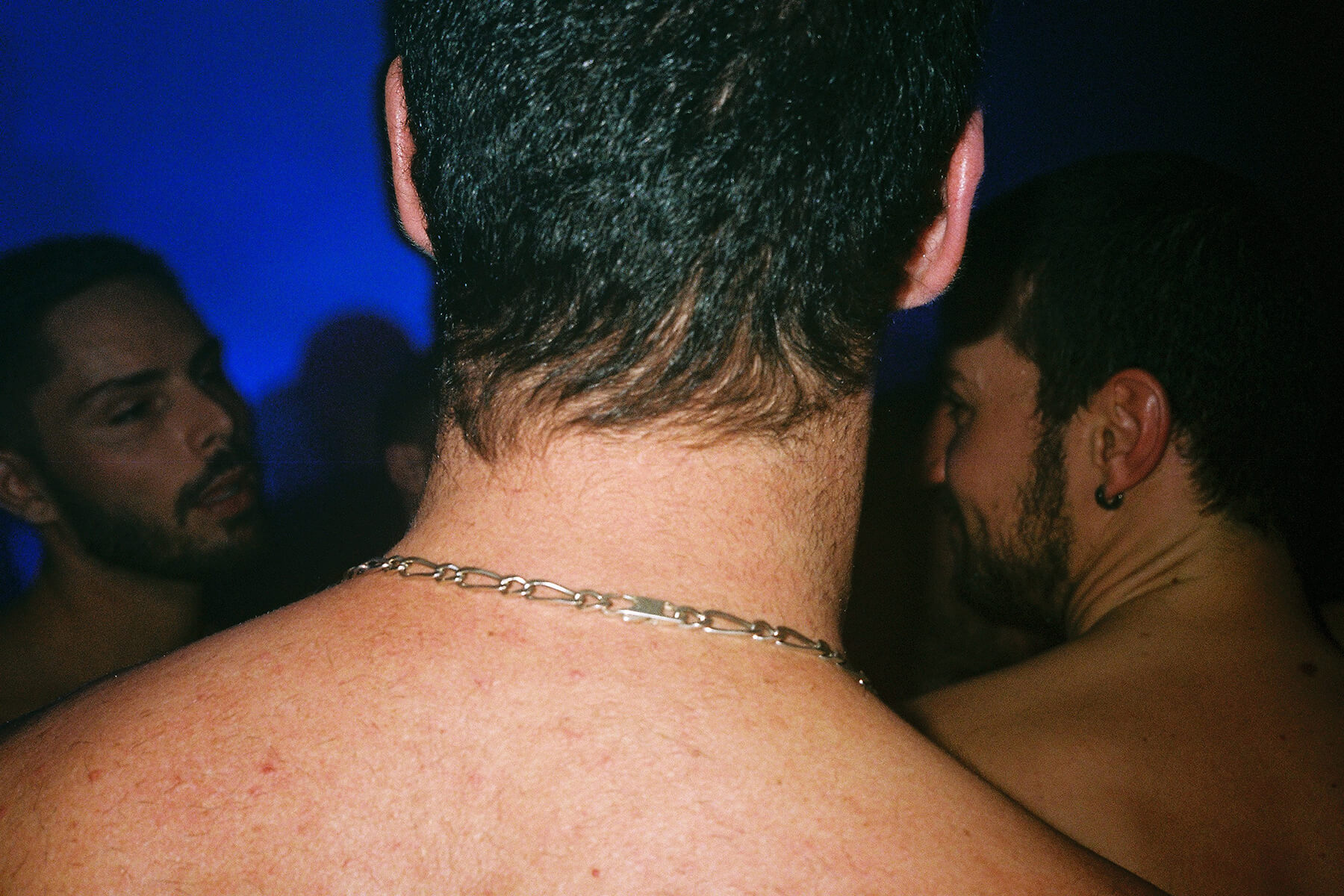 However, in my experience – and the experiences of various other voices both online and in daily life – these spaces have never been, and still aren’t, perfect. I’ve seen female friends turned away and verbally abused, PoC made to feel glaringly unwelcome, and trans women forcefully ejected from toilet cubicles. 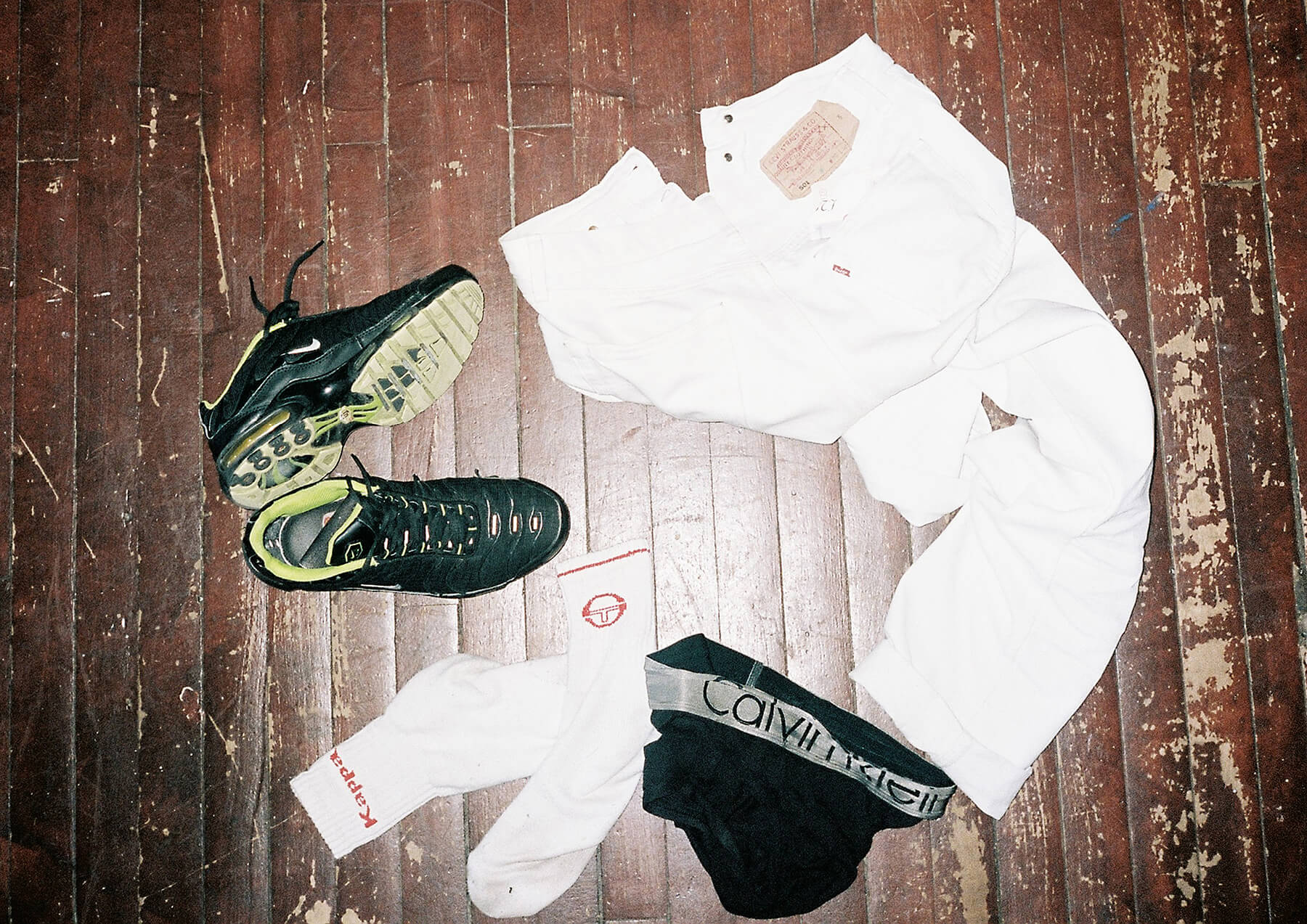 There are countless articles and interviews online which outline the fact that racism, misogyny, and transphobia are already prevalent in LGBTQ+ venues; from bloggers sharing their own personal experiences to high-profile sites highlighting a wider cultural attitude, the receipts are endless. The problem with only asking whether straight people should be allowed in queer venues is deeper than it first seems; not only does it detract attention from these ongoing issues which need to be tackled, it implies that these venues are inclusive and welcoming enough to begin with. 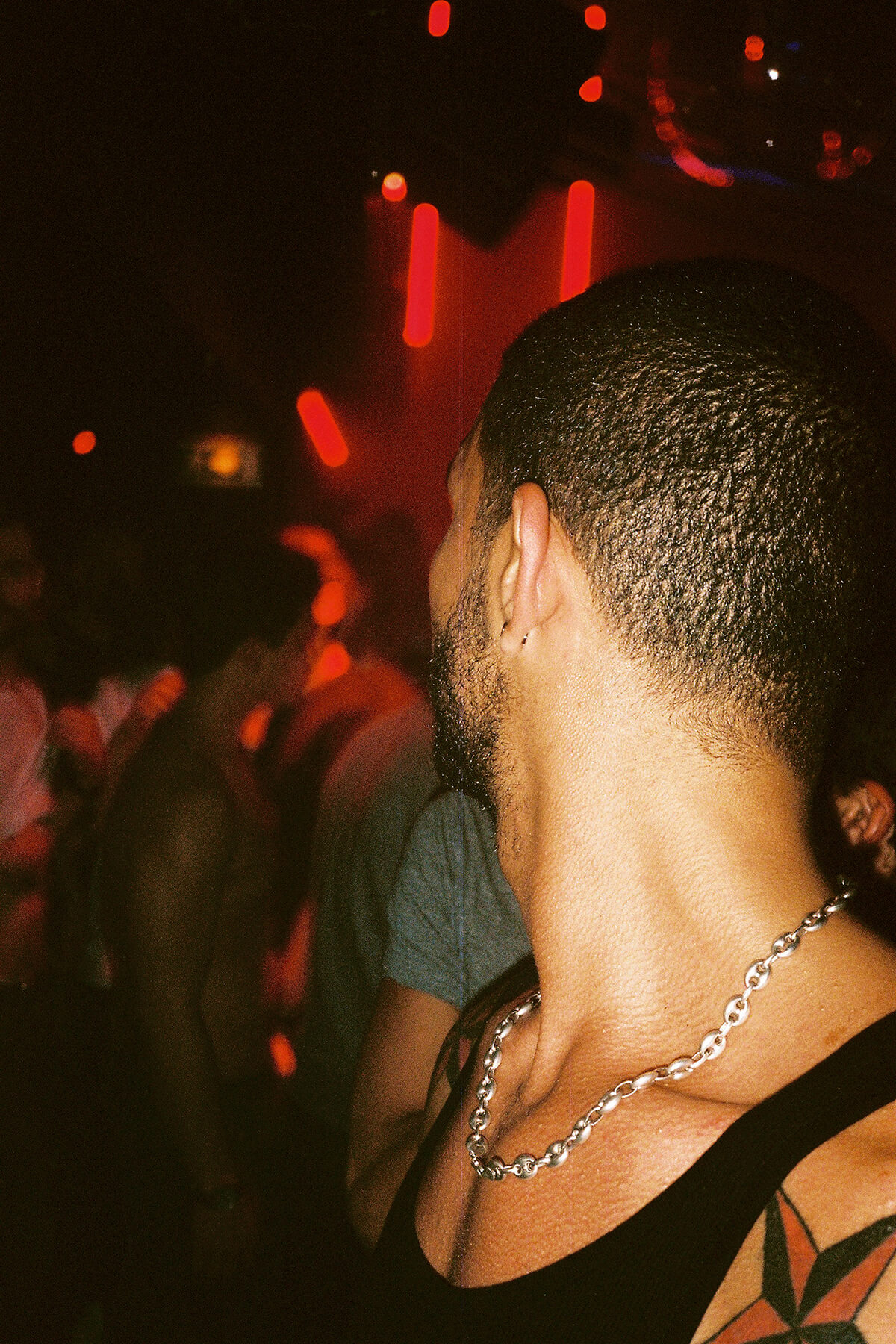 Still, the debate is valid and increasingly necessary. Last week, RuPaul added new context and highlighted the crux of the problem: “People who live in the mainstream and the status quo think that everyone is there to serve them.” The icon honed in on bachelorette parties and straight women in particular, arguing that the mentality is that gay men are an accessory. “Just because your limited view is that everyone’s there to serve you and you’re the only person in the world. It doesn’t work that way.” 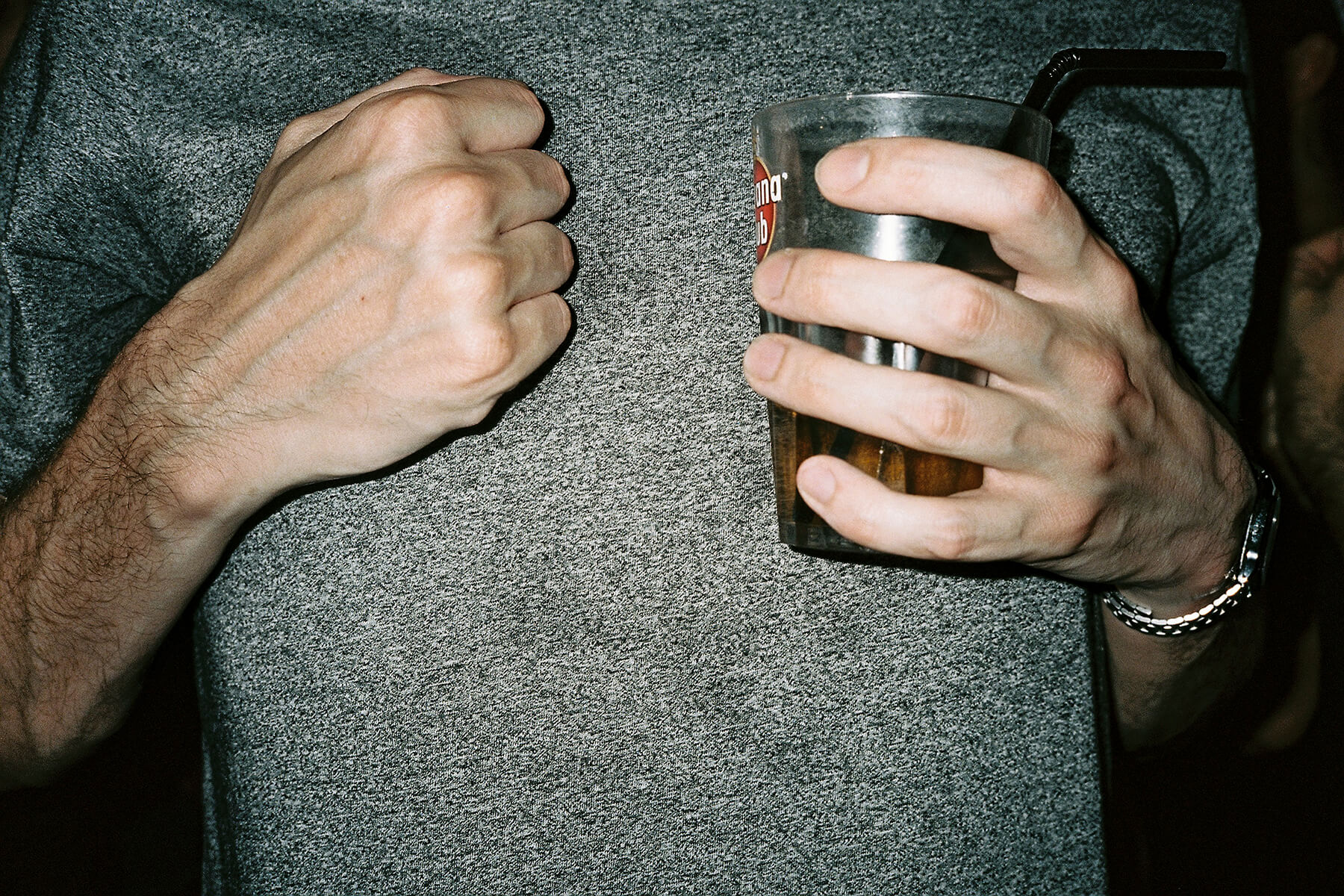 Increasingly, venues worldwide are adopting a new mentality which is welcoming of anybody that’s tolerant and respectful. After all, how can we monitor someone’s sexuality before they step into a queer space? There is no door policy which can successfully label someone’s identity and, after all, queerness is supposed to be a rejection of labels – so why would we want to even try? 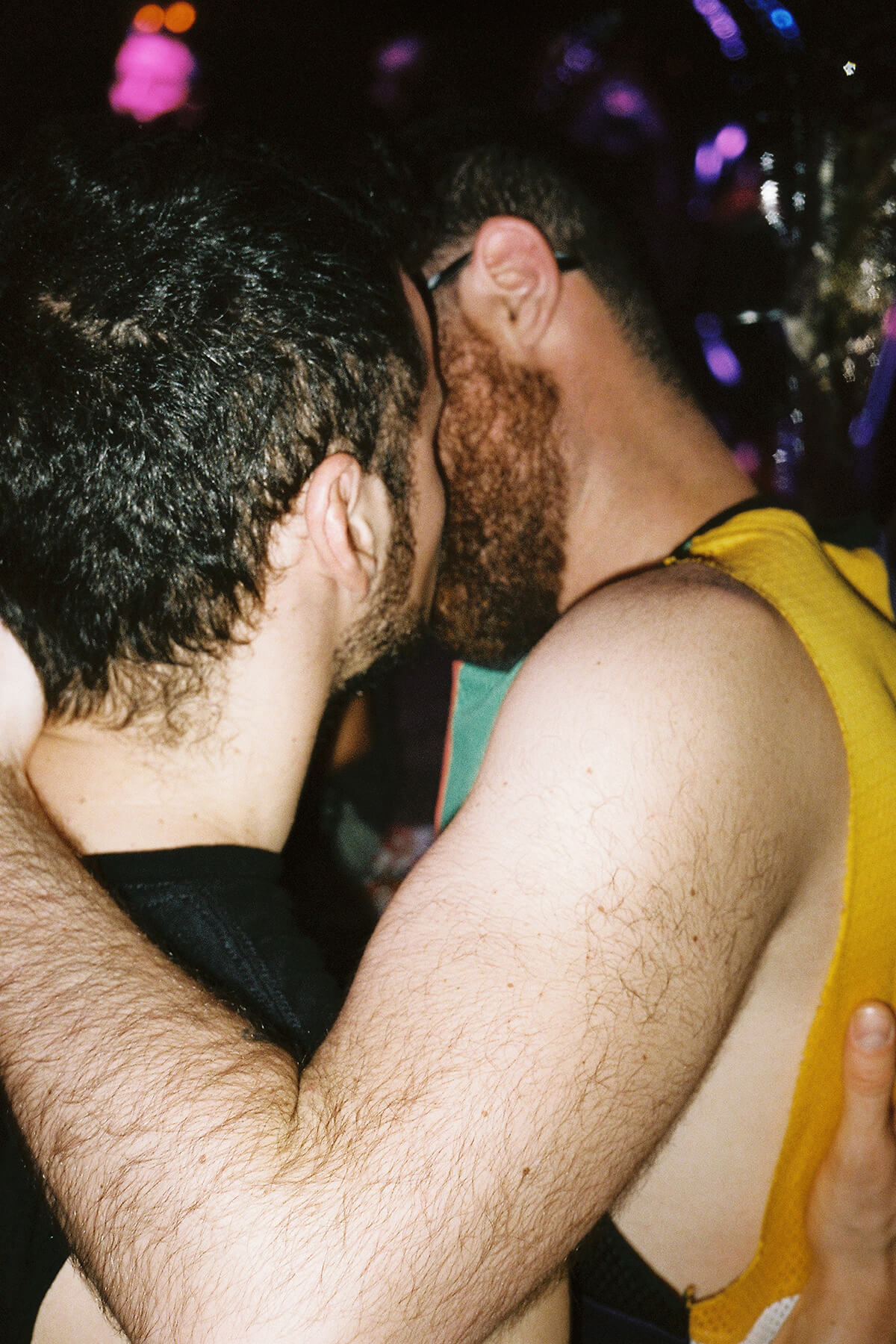 Some arguments have focused on the fact that straight people are essentially tourists of queer culture; this doesn’t mean exclusion, it simply means respect. LGBTQ+ communities need queer spaces more than ever; we need our own individual hubs to be able to do whatever we want without being judged to the same standards that see us persecuted and discriminated against outside of these settings. These group mentalities aren’t achieved through exclusion – homophobia is already rife within the gay community, a fact which highlights that the problem isn’t gender identity, race, or sexuality; it’s your attitude. So, if you do want to ‘tour’ queer spaces, bring an ideology of acceptance, don’t be intrusive, and don’t discriminate. Stay in your lane, bring cash to support queens and queer-owned businesses, and ultimately, help us make these valuable spaces as accepting as possible. 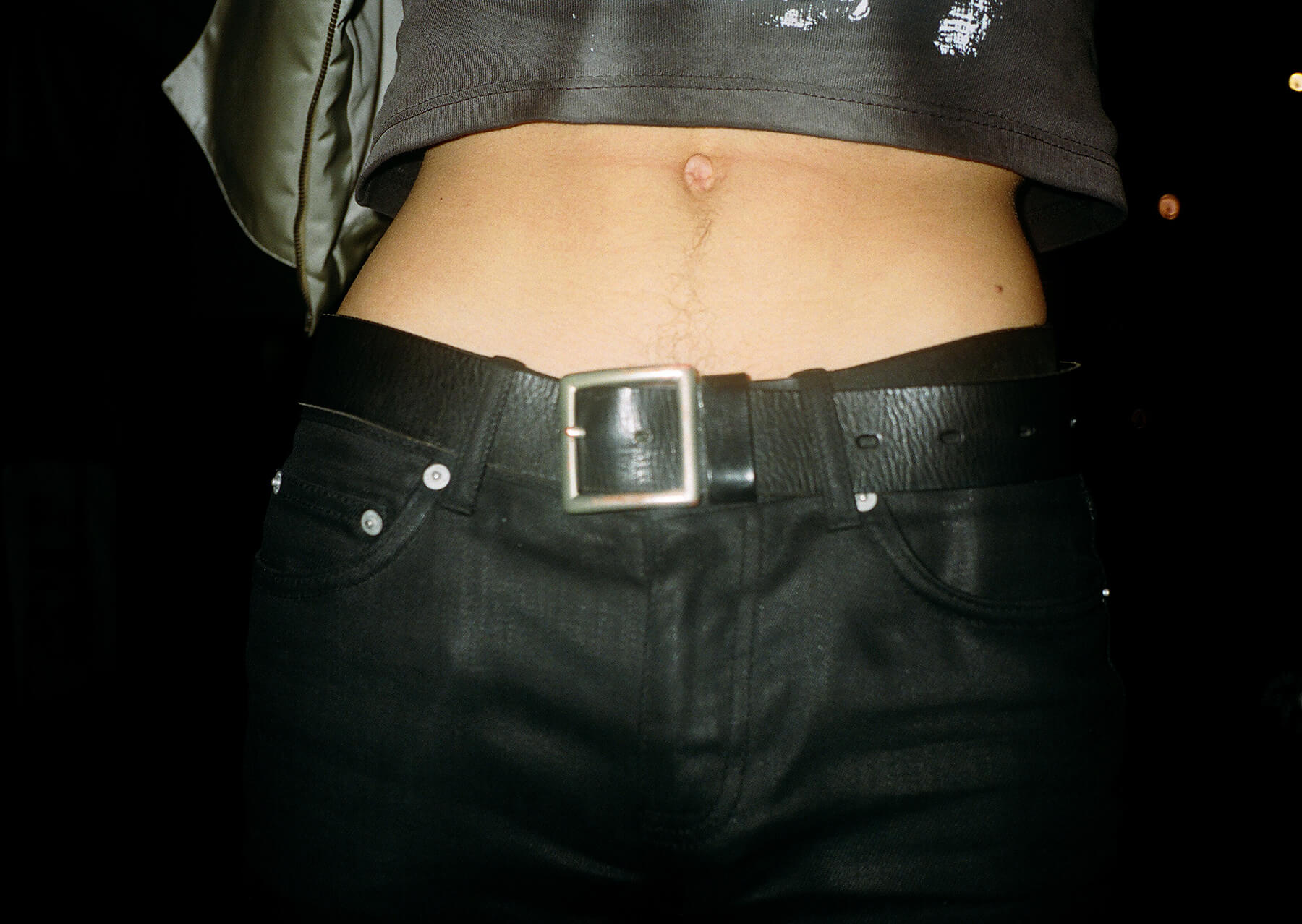