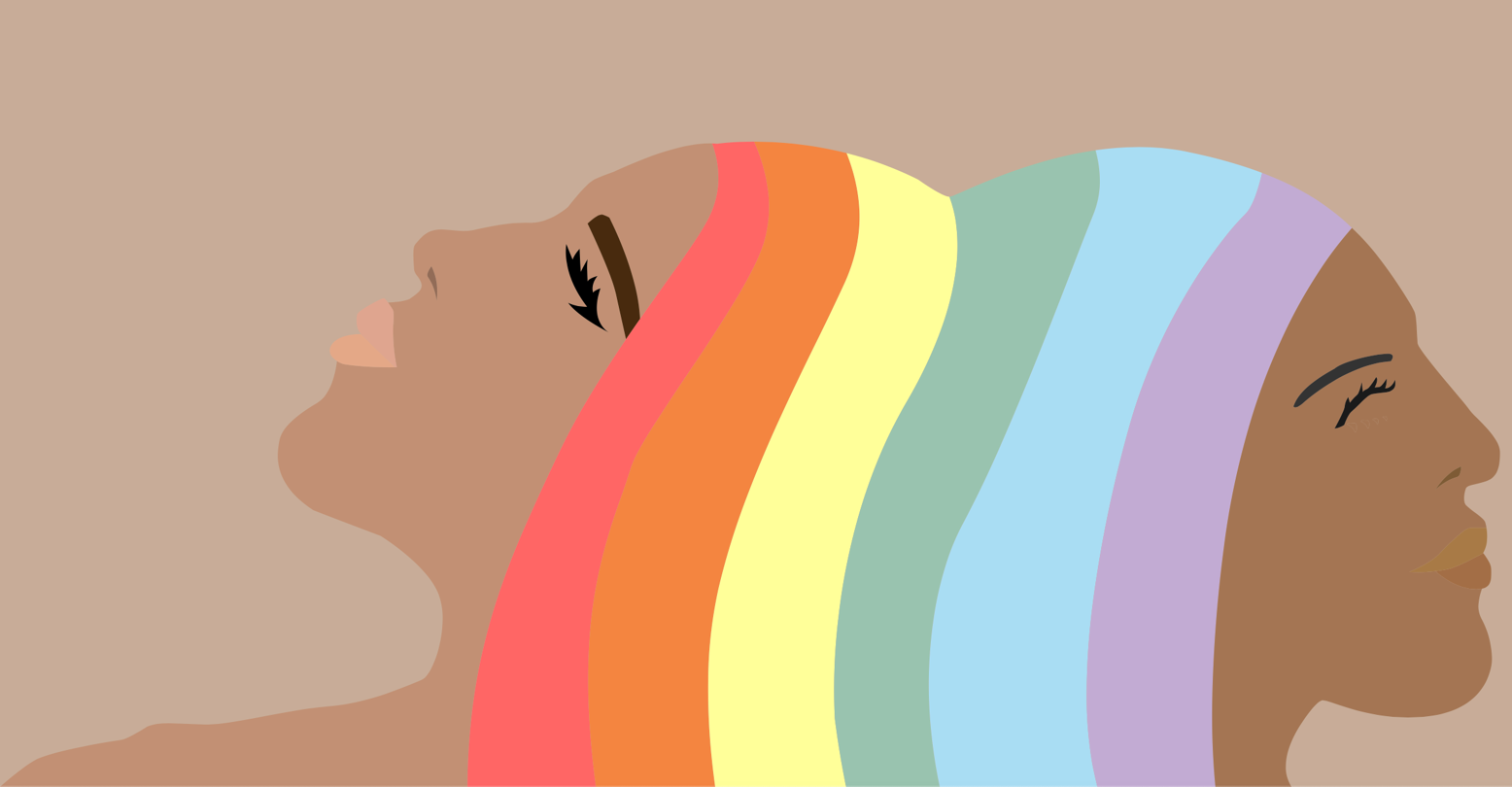 Specifying one’s orientation is far from necessary to be welcomed by the LGBTQ+ community, but some find comfort in the all-encompassing certainty of a label as it is reserved for specific groups of people. With that in mind, identifying with an LGBTQ+ label still increases visibility and increases risk especially for queer youth. And while we tend to fear the outside world, prejudice often occurs right within the home, by the hands of those we love the most.

According to a new independent study conducted by Just Like Us, a charity for LGBTQ+ youth, 54% of young LGBTQ+ people affirmed the home can be a place of tension, compared to a 20 point decrease found for the 34% of non-LGBTQ+ adolescents who also experienced conflict within their homes.

With the survey sampling opinions from 2,934 secondary school students across 375 schools and colleges, it was found that a staggering 87% of young lesbians are facing a loneliness more severe than that of their queer peers. Just Like Us found that of the almost nine out of ten lesbians that felt tension at home, 60% of them experienced some sort of conflict on a daily basis. Feeling unsafe within the home is a fear that extends to all members of the LGBTQ+ community. However, with 46% of boys that are gay, 54% of bisexuals, and 52% of trans kids experiencing daily torment, lesbians at 60% are found to be the main target of torture for the nuclear family. Additionally 58% of students of color experience this domesticated discrimination, compared to 54% of white queer students.

The study’s findings are especially sobering at a time in which quarantine has forced young lesbians to live within the home instead of being at school, where typically gendered family dynamics are not being unconsciously perpetuated by exclusive family values or closed-minded parents.