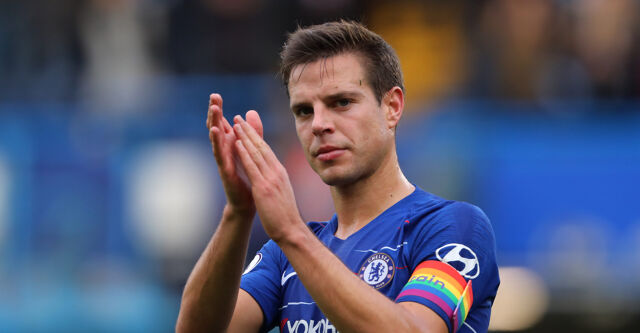 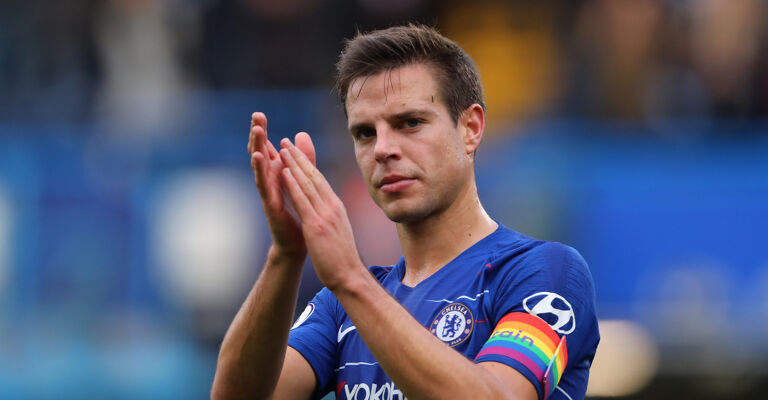 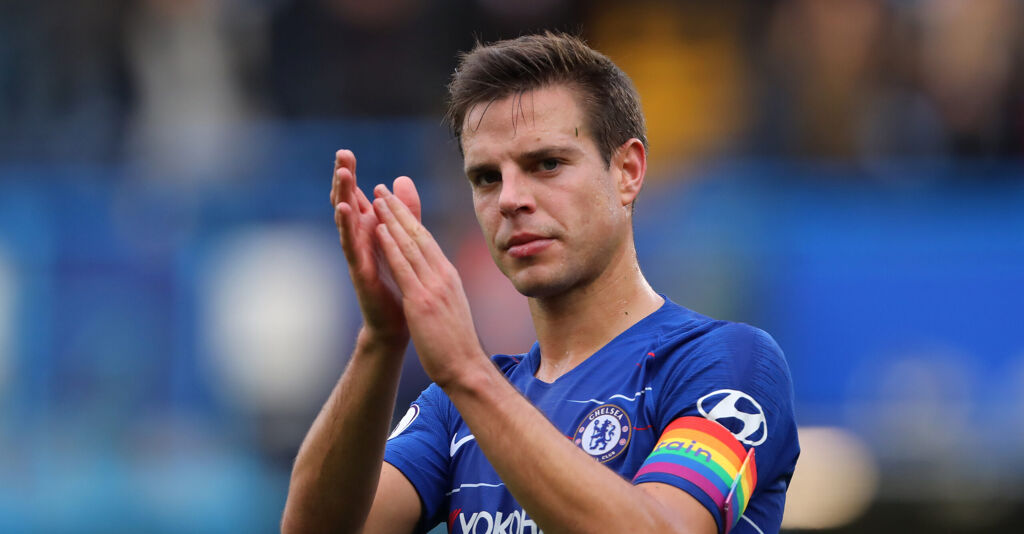 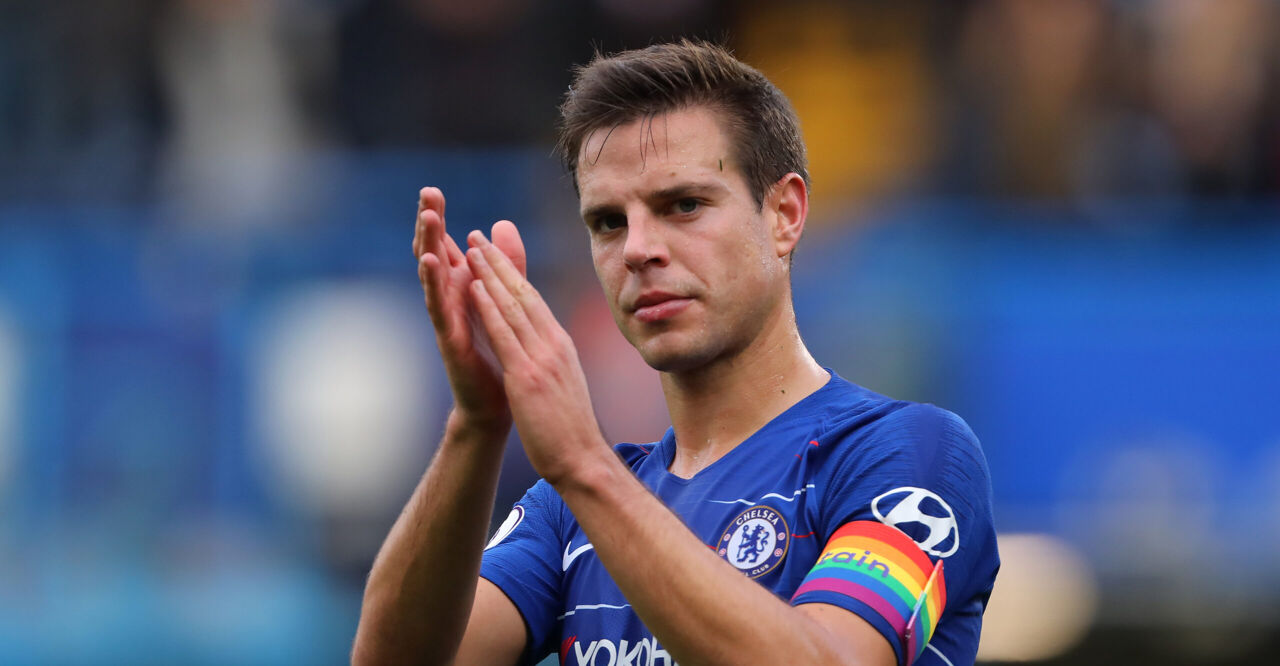 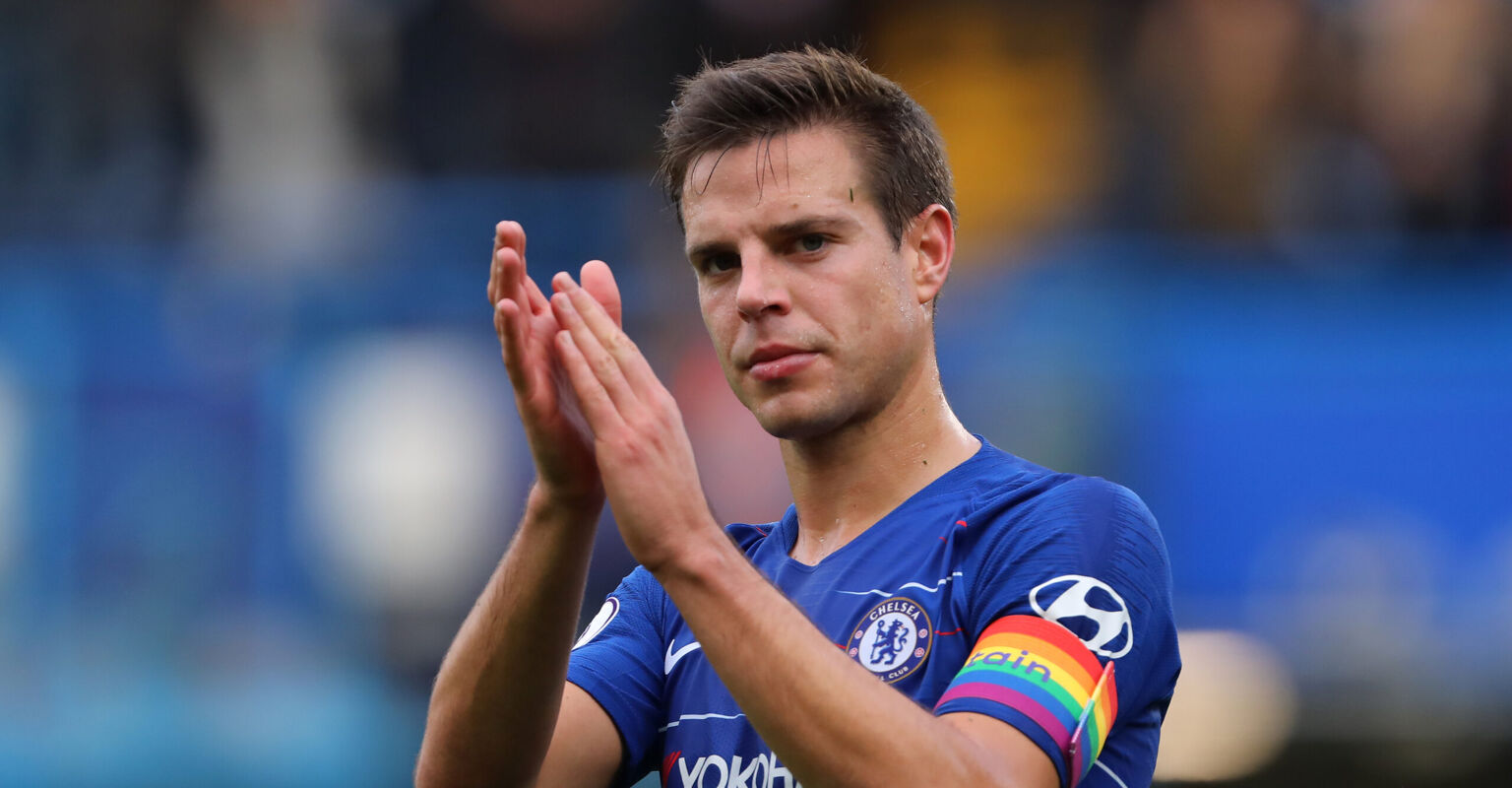 Football hasn’t always been the most welcoming place for players, but the climate is slowly getting better. In 2021, Josh Cavallo became the first top-flight player to come out as gay. And this past year saw Jake Daniels become the UK’s first openly gay professional footballer since Justin Fashanu in the 90s. In response to these events, César Azpilicueta, the captain of a Premier League team, has spoken out about why it is important for all players to support LGBTQ+ progress.

Originally from Spain, Azpilicueta now heads London’s Chelsea Football Club. It wasn’t that long ago that the team had to push back against a homophobic chant that has long been hurled during matches. As captain of Chelsea FC, Azpilicueta is looking to carry that momentum towards greater acceptance of LGBTQ+ players.

Azpilicueta recently sat down for a conversation with The HangOut, a series focused on LGBTQ+ issues in sports put on by Sky Sports and Ten Toes Media. When asked whether Daniels or Cavallo’s coming out was something that was discussed in the changing room, he said, “It was discussed because, of course, it was big news.

“I think it was a great example of bravery, of being himself in this case. But, these kind of things, I think we should normalize when it happens.”

César Azpilicueta on The HangOut with Pernille Harder and Magdalena Eriksson discusses how he wants to create a safe environment at Chelsea where LGBTQ+ players feel welcome 💪🏳️‍🌈pic.twitter.com/RNydorMe3N

The captain went on to explain how he hopes to make football a more welcoming place for out players. “I have friends that are gay and I would try to help in a way that feels comfortable,” he said. “If I see or hear comments that are out of place… to tackle straight away.

“The most important thing for me is to try to create an environment where everybody is safe, not only by doing the campaigns that we are doing, which is amazing, but to raise awareness for the world. We know how powerful football is, but also on the daily basis trying to create the environment wherever.”

As much progress has been made, change has been slow in coming. For Azpilicueta, that makes it all the more important to support that growth. “I can speak about 15 years ago,” he said. “But I think if we go back in time, it was different. Football, and also the society evolves, and I think maybe football, a long time ago, was a bit more tough.

He continued, “I think now education, I’m sure, is different from 10 years ago. And now the kids, I think they are more aware of the situation of how everybody can be themselves and not having any problems. I think that’s the way moving forward, trying to create that – a place that is for everybody.”

Azpilicueta detailed some of the steps he takes to support players as captain.  “What I try to do first of all, when they arrive to the dressing room, is to welcome them, to show the place so that they feel at home as quick as possible,” he said.

“If they need any help, houses, schools if they had kids, whatever situation because some young players, they come here to London, they come by themselves.

“I think mentality is very important and that you are honest with yourself.”