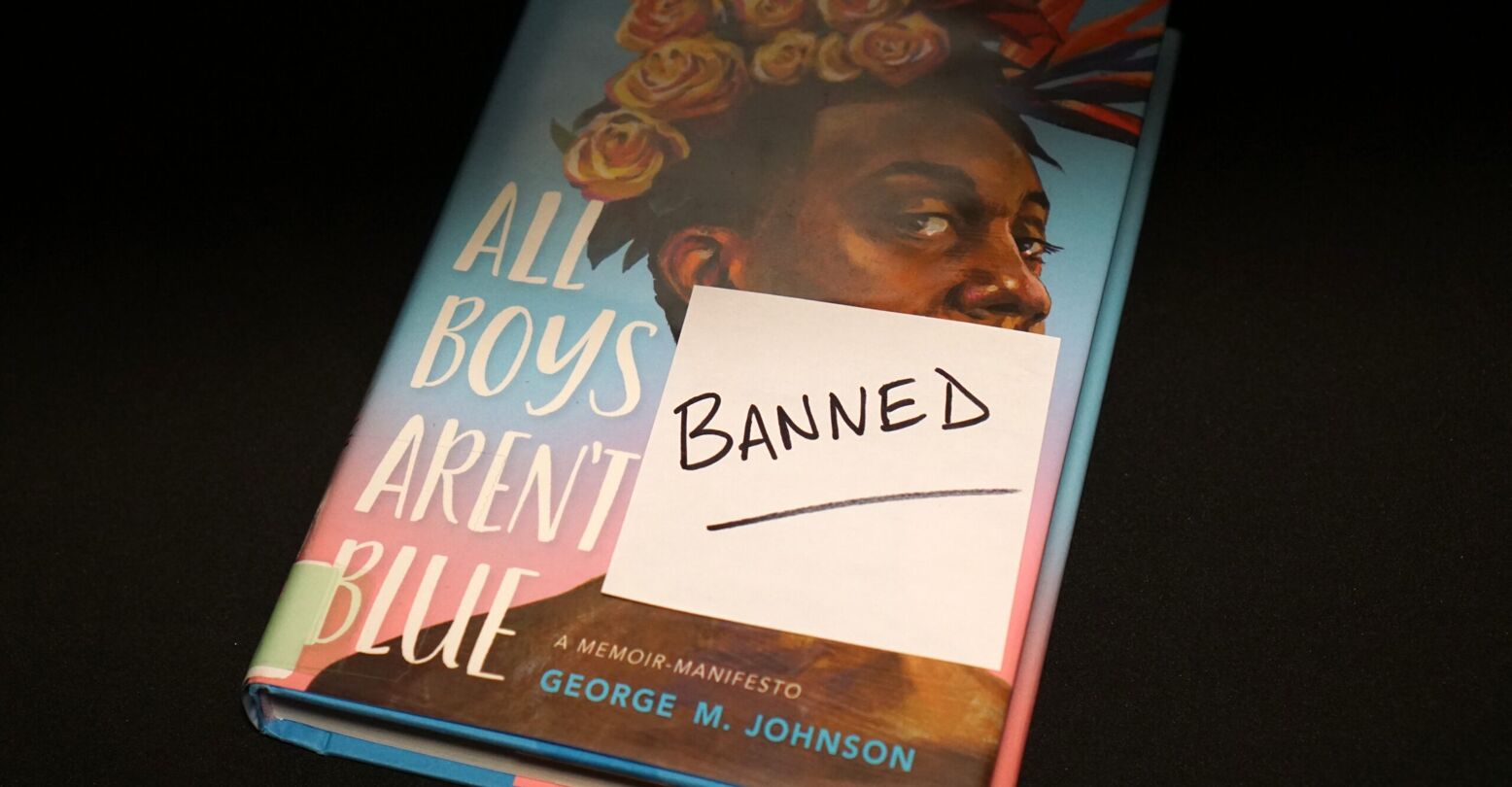 The board of commissioners representing Curry County in Oregon have petitioned five local public libraries to restrict access to so-called “sexually explicit” books in children’s sections, including books with LGBTQ+ content. The decision to send the petition was the result of a unanimous vote following a contentious community meeting on July 20, Wild Rivers Outpost reports.

The petition is addressed to the Chetco Library Board of Directors, and it claims that unspecified “sexually provocative materials are scattered throughout the Children’s Department in various locations,” making them accessible to unsupervised children.

Although the letter does not directly refer to LGBTQ+ content, the meeting itself was laced with transphobic rhetoric. Some suggested that trans people would face judgment before God, referred to LGBTQ+-inclusive books as “Hustler [magazine] for children,” and complained that the books taught children to (horror of horrors!) accept transgender people.

The letter was met with both outrage and confusion by library directors in the county. Directors explained that the information it contained was either exaggerated or wholly inaccurate and that the board does not have the authority to enforce it. Libraries in the county plan to disregard the petition.

Jeremy Skinner, director of the Curry Public Library, said, “Children are required to be accompanied by adults. The idea of [unchaperoned] children running around is inaccurate. Beyond that, all I have to say is they’re welcome to their opinions. It’s not going to change what we do. We all work very hard to make sure that we’re following best practices for libraries in Oregon.”

This is only the latest attempt to remove queer content from county libraries, as the inclusion of the graphic novel Gender Queer: A Memoir became a source of controversy months earlier. The book contains some explicit material but was shelved in the adult section. Julie Retherford, director of the Chetco Community Public Library, refused to remove it, and this seemed to agitate queerphobic tensions.

Retherford explained, “The library board upheld my decision to keep the book. From there it spread. More people became involved and began complaining about the types of books in the library. We had conversations with locals and politicians about these issues. I stand behind our policy. Our books are perfectly appropriate for the age groups they’re intended for.”

While the board’s petition will amount to nothing more than an empty gesture, it does signal a dangerous mischaracterization not only of trans people but of library materials. “These are very standard, educational books found in the non-fiction section of all libraries, as they should be,” Retherford said. “They are being characterized as obscene, and they’re not. Anything in the children’s section is educational. The picture they are painting from their public forum is not accurate or helpful for public libraries. They are certainly welcome to share their [opinions] and make their requests. But they have no authority over special districts.”