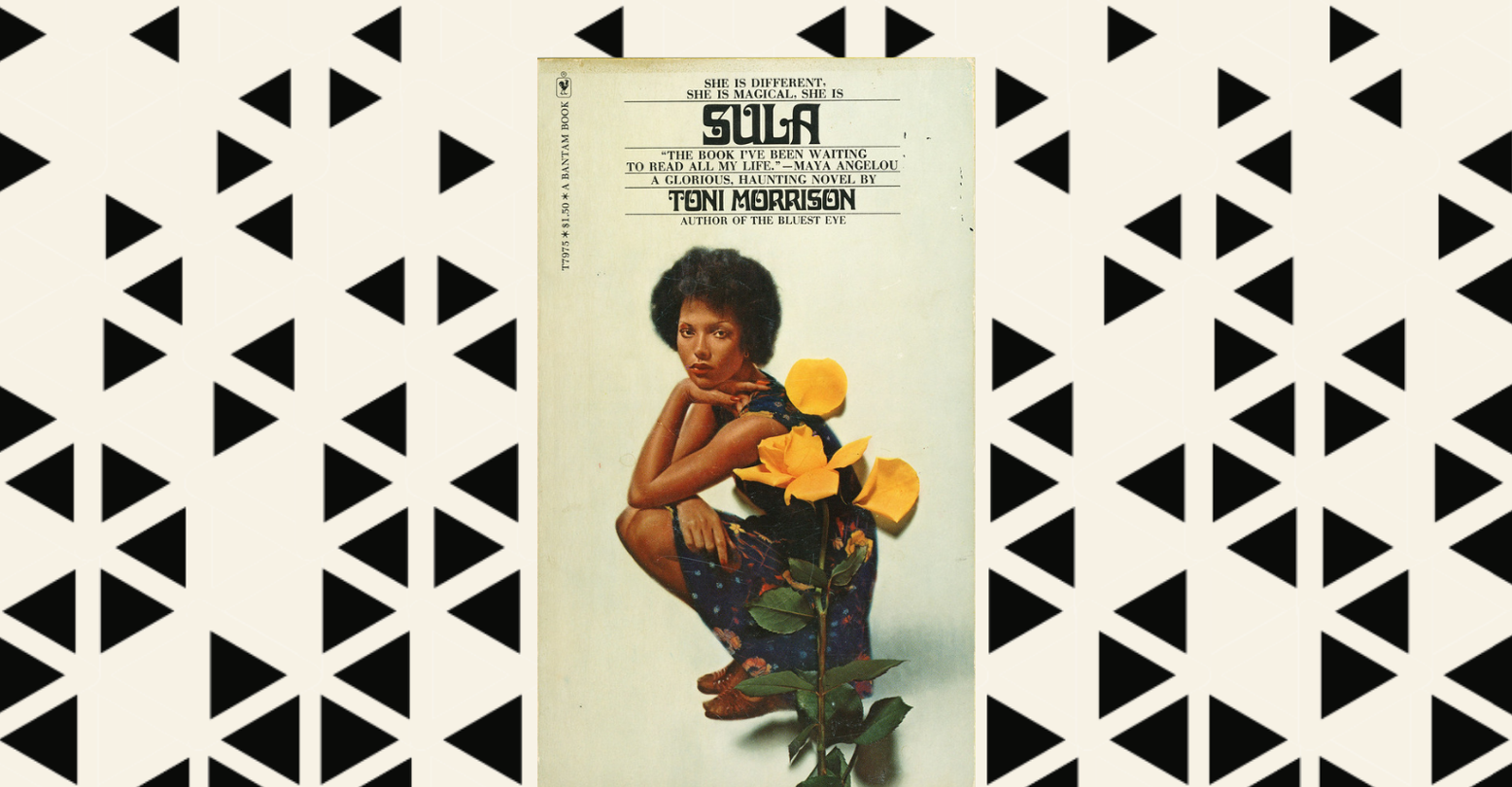 HBO has announced a brand new limited series based on Sula, the acclaimed second novel of Nobel and Pulitzer Prize-winning author Tony Morrison. The series will be helmed by Shannon M. Houston (Little Fires Everywhere, Lovecraft Country), according to Deadline.

The premise for the show appears to closely follow the novel: “Sula tracks the lives of two Black heroines from their close-knit childhood in a small Ohio neighborhood called The Bottom, through their sharply divergent paths of womanhood.

“Nel Wright has chosen to marry, raise a family and become a pillar of the Black community. Sula Peace has rejected the life Nel has embraced, escaping from The Bottom, submerging herself in city life, and coming into her own as a woman more intellectually and sexually free than anyone around her.

“Eventually, Sula and Nel must face the consequences of their choices, and their complicated bond. Along with a mysterious third man named Shadrack, they create an unforgettable portrait of a strange American community, and the relationships, tragedies and triumphs that define it.”

Published in 1973, Sula earned Morrison a National Book Award nomination. Although Morrison would gain more mainstream success with her third novel, Song of Solomon, Sula contributed to a wave Black lesbian feminism, even while lesbian readings of the book prompted scandal at the time.

The new series comes as part of Houston’s overall deal with HBO and Stephanie Allain’s Homegrown Pictures, a production company dedicated to telling the stories of women and people of color. In 2020, Allain became the first Black woman to produce the Academy Awards. Houston’s adaptation of Celeste Ng’s novel Little Fires Everywhere earned her a nomination for Outstanding Limited Series at the 2020 Primetime Emmys.

Both Houston and Allain will executive produce the series, with Houston serving as creator and writer. As production has not yet started, HBO has not specified a release window for the series.