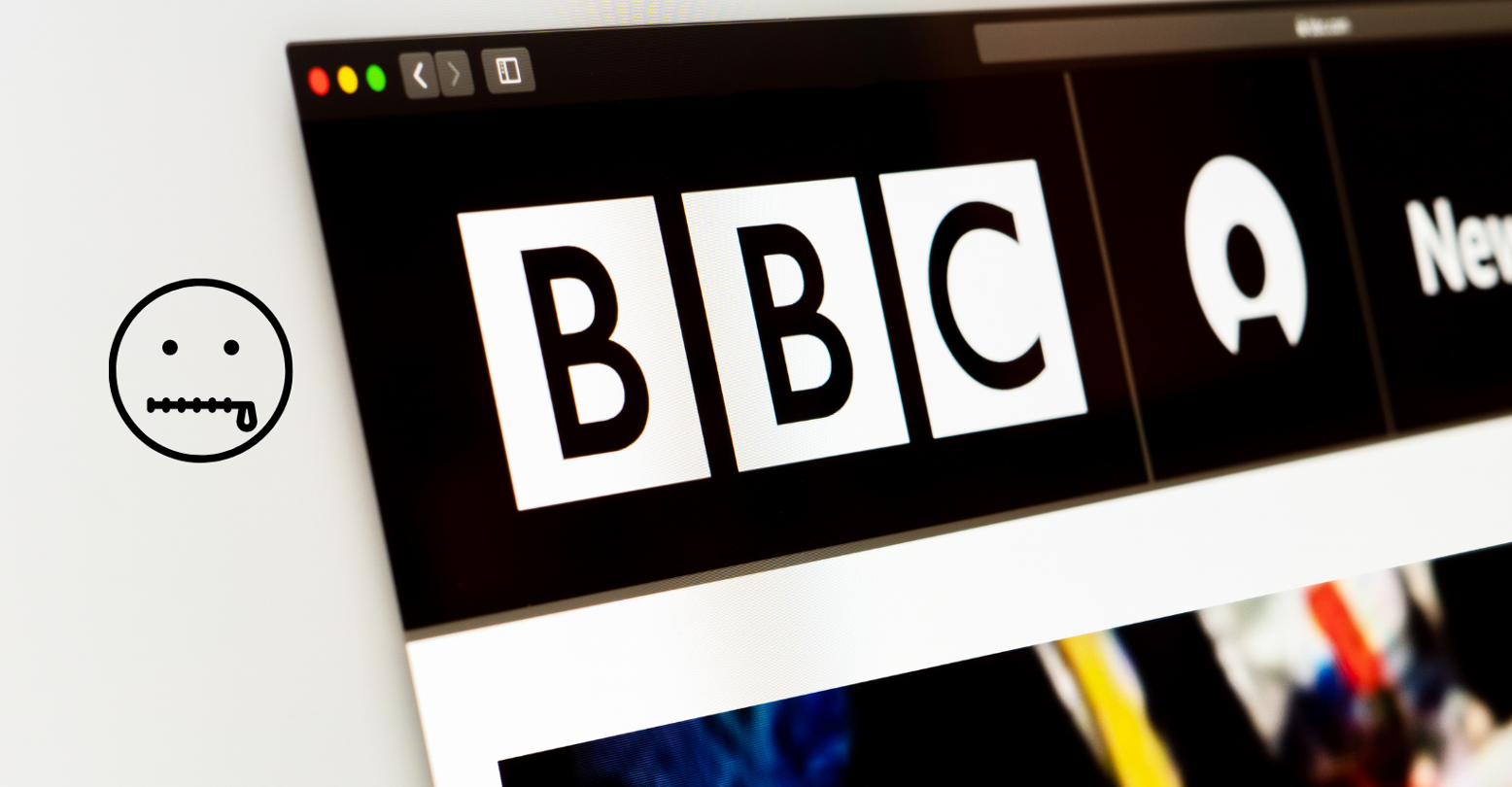 Yesterday, adult film star Lily Cade released a violent transmisogynistic rant specifically calling for the lynching of several trans women. Today, Cade’s account has been suspended, but her hate speech has circulated enough to make Twitter an exceptionally sorrowful space this morning. Filmmaker and “Work in Progress” producer Lilly Wachowski posted excerpts from Cade’s violent rant that called for the director’s own execution last night. And while she seems to be taking it in stride, there’s no denying the harm that this kind of hate speech does:

Author Gretchen Felker-Martin got it right when she said that this is just the tip of the iceberg. Violent actions follow violent language:

It’s hard not to think about the private chats and little forums around which the Lily Cade shit must be circulating right now, the disturbed radicals and dully hateful, resentful people it’s pushing closer and closer to some explosion of public violence.

So where does the BBC come into this? Well, it’s a funny story. And by funny, I mean violent, shitty, and horrible.

It’s really fucked up that a person could pen a call for trans people to be lynched and that a nationally funded press service would give them a stage to explore the “difficult issue” of whether I should exist or not.

Basically, it’s been a week since Caroline Lowbridge’s irresponsibly-sourced article about trans women being predators came out. Before that, there was the CDC article that won the attention of newly-minted TERF Margaret Atwood. And before that, of course, was the Chappelle special. Now, folks are asking why the BBC, after thousands of complaints, is refusing to take down the article or add any pertinent qualifiers to the story itself. For instance; apparently, there are accusations of predatory behavior against Lily Cade herself, which were conveniently left out of the BBC article:

Even more damning is the fact that Lily Cade has her own accusers. The BBC article conveniently left this detail out:

The BBC article strongly implied no other trans women would talk to them, but @ChelseaPoe666 did, and she told them about Lily Cade’s accusers pic.twitter.com/mIZCT7b7Oi

So we know that Caroline Lowbridge at the BBC knew that Lily Cade was at least accused of being a serial sexual assaulter and chose not to print that. But also she either chose not to research further, or found out that Lily openly admitted it and chose to hide it#BBCCoverUp https://t.co/BKhzlu55Wz

Also, where is the broader media during all this? Silent, as usual:

If trans women wrote about cis women the way lily cade wrote about trans women, esp after being in the BBC the entire media machine would be focused on it for months, trans charities would be forced to shut down and politicians would openly restrict the rights of trans people

It’s also, in large part, the BBC’s fault for running the story.

The BBC think they’re going to get away one of their biggest ever journalistic scandals, and if more people don’t speak out, then they will.#BBCCoverUp https://t.co/EzawS5VAZC

Here are the facts of the case:

To point out the obvious about our media’s institutional transphobia – if the Lily Cade/BBC scandal had come from a trans person it would be on the front page of most newspapers today. Instead, there’s total silence. Not a whisper.

Lily Cade’s genocidal tirade against trans people, after she was platformed by the BBC, illustrates two things:

First, this is not an uncommon opinion among TERFs

Second, when Dave Chappelle declared, “I’m on team TERF,” what trans people heard was “I want you all gone.”

I’m not gonna post the Lily Cade rant. I’m sure you can go find it (tw: she wants to murder trans people). But. BUT. Here is the thing.

The only difference between her and the rest of them is she’s saying the quiet stuff out loud. The stuff you know they all want to say but dont

Trans women need our allyship more than ever right now. Let’s do what we can to make everyone feel safe, loved, and cared for.