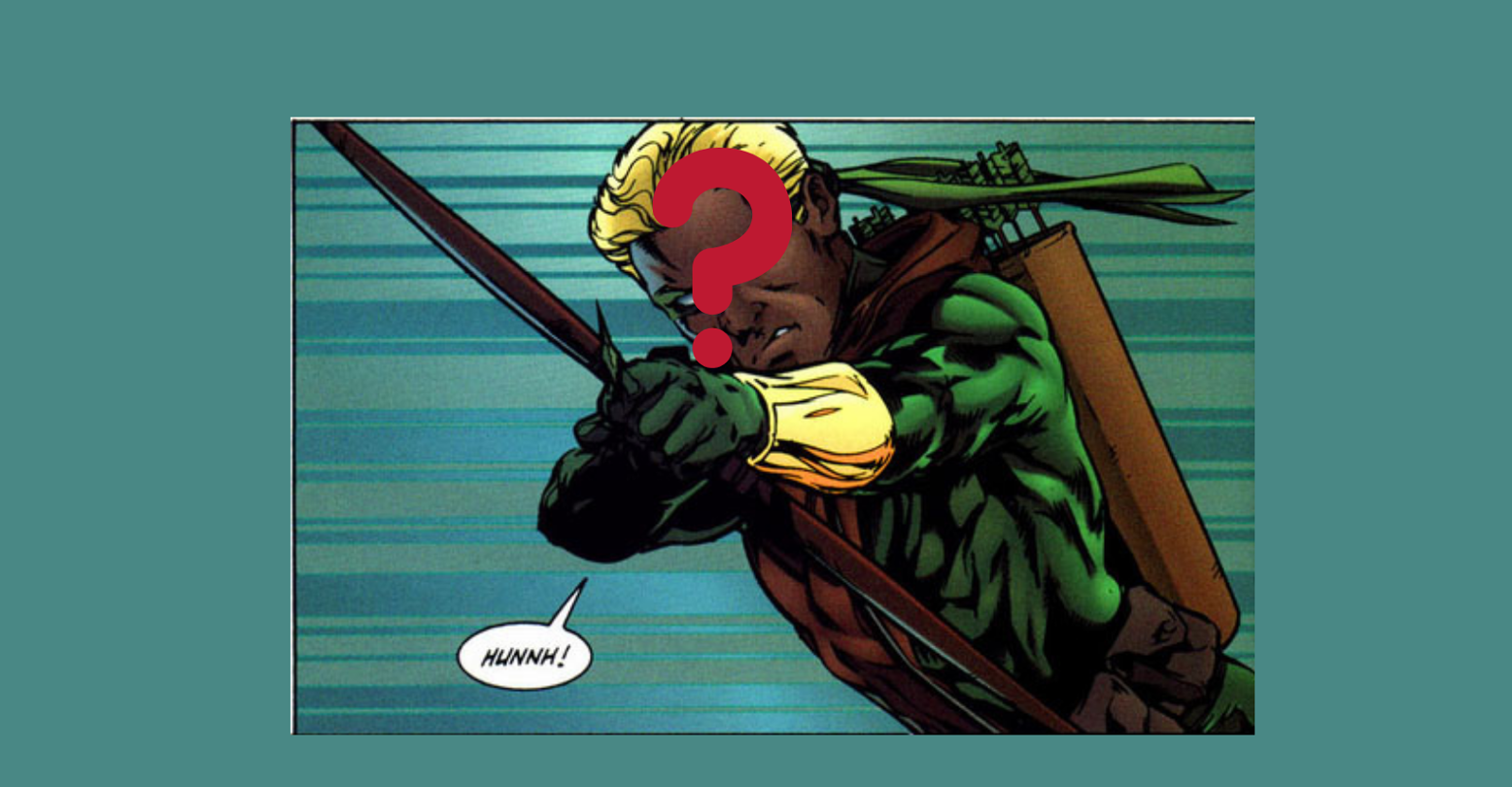 We’ve known about the DC Pride anthology for a minute now, but after some recent news, we’re even more pumped for the 100-page celebration of all things queer.

Joining the impressive roster of DC characters who have recently come out as LGBTQ+, Connor Hawke, the Green Arrow’s son who takes up the mantle after his father’s death, will come out as canon asexual in a new story written specifically for the anthology.

Just how big a role will the character’s asexuality play? Enough to necessitate an all-ace team of writers to bring him to life.

While Hawke was long believed to be asexual by fans reading between the lines, this is the first time some of the signifiers surrounding the second Green Arrow will be made explicit. For instance, he’ll use his special powers of disinterest (and some sound-blocking earbuds) to block out villain Music Meister’s hypnotic waves of enslaving sound. Being ace can feel like you’re the only person who’s immune to the powerful, hypnotic energy keeping so much of the world sex-obsessed, and in this re-telling, the metaphor is explicit.

Needless to say, we’re ready for a canon-ace Connor Hawke. Hopefully forthcoming film and TV adaptations will follow the anthology’s lead and explore the character as an explicitly asexual force in the DC universe.

I love how people who aren’t in the know are like “Music Meister?!” Whereas I’m here like “ASEXUAL CONNOR HAWKE STORY” https://t.co/Le9vz7E8ee