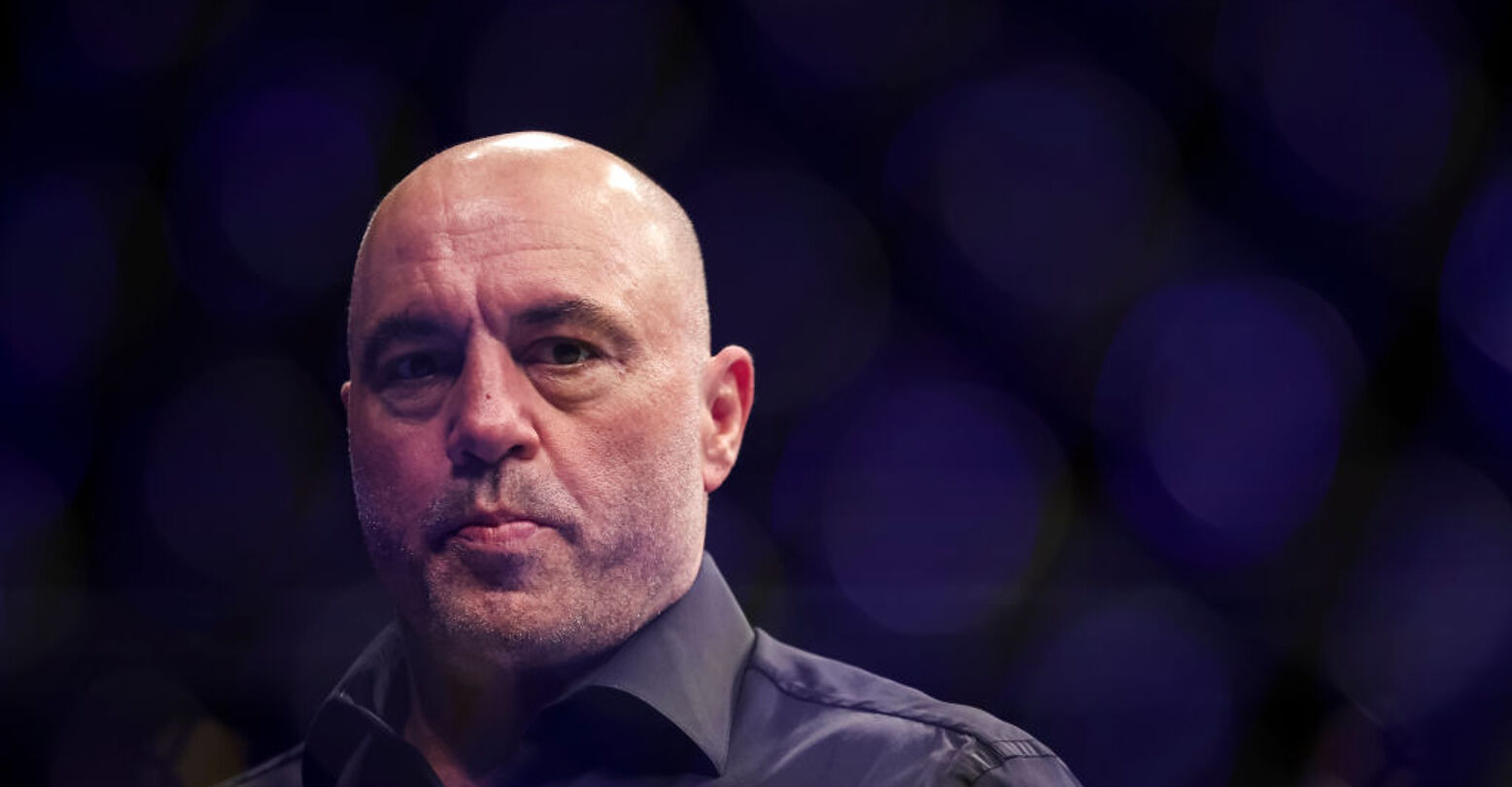 Podcaster Joe Rogan simply keeps missing the point. A few months ago, the “Joe Rogan Experience” podcaster invited Jordan Peterson on his show to talk about how trans people are an abomination…despite the fact that Rogan himself takes testosterone supplements. He’s repeatedly used the n-slur on his podcast and, outside of a weak apology, refuses to take accountability for it. And according to the past “Fear Factor” host, attempts to cancel him have only netted him more Spotify subscribers.

On Rogan’s show last Friday, guest commentator Douglas Murray noted that Rogan has been “put through the wringer” by the non-existent “woke mob.”

“It’s interesting, my subscriptions went up massively — that’s what’s crazy,” Rogan replied. “During the height of it all, I gained 2 million subscribers …”

Now let’s look at that statement for a minute: “cancel culture” only boosted Rogan’s profile? Interesting.

As one Twitter user aptly pointed out, there’s something hilariously telling in all this.

“Cancel culture,” the very thing Rogan has been railing against since he was in short pants, actually doesn’t have much of an effect on the people it’s attempting to cancel. Hm, interesting. It’s almost as if “cancel culture” isn’t actually the boogeyman he thinks it is. There’s a reason why writer Roxane Gay prefers to call it “consequence culture.” As much as people like Rogan might want to rail against “woke” culture for attempting to “silence” him—or whatever it is he finds so offensive about being careful and thoughtful with language—the “witch hunt” he and those of his ilk complain about is actually…not affecting his life or career in the slightest.

That said, will it stop Rogan from complaining about censorship and cancellation? Probably not. He’ll still play the victim while racking up those massive subscription numbers. But in the words of queen Judy Greer in The Thing About Pam, “it’s kind of hard to play to victim when you’re always winning.”