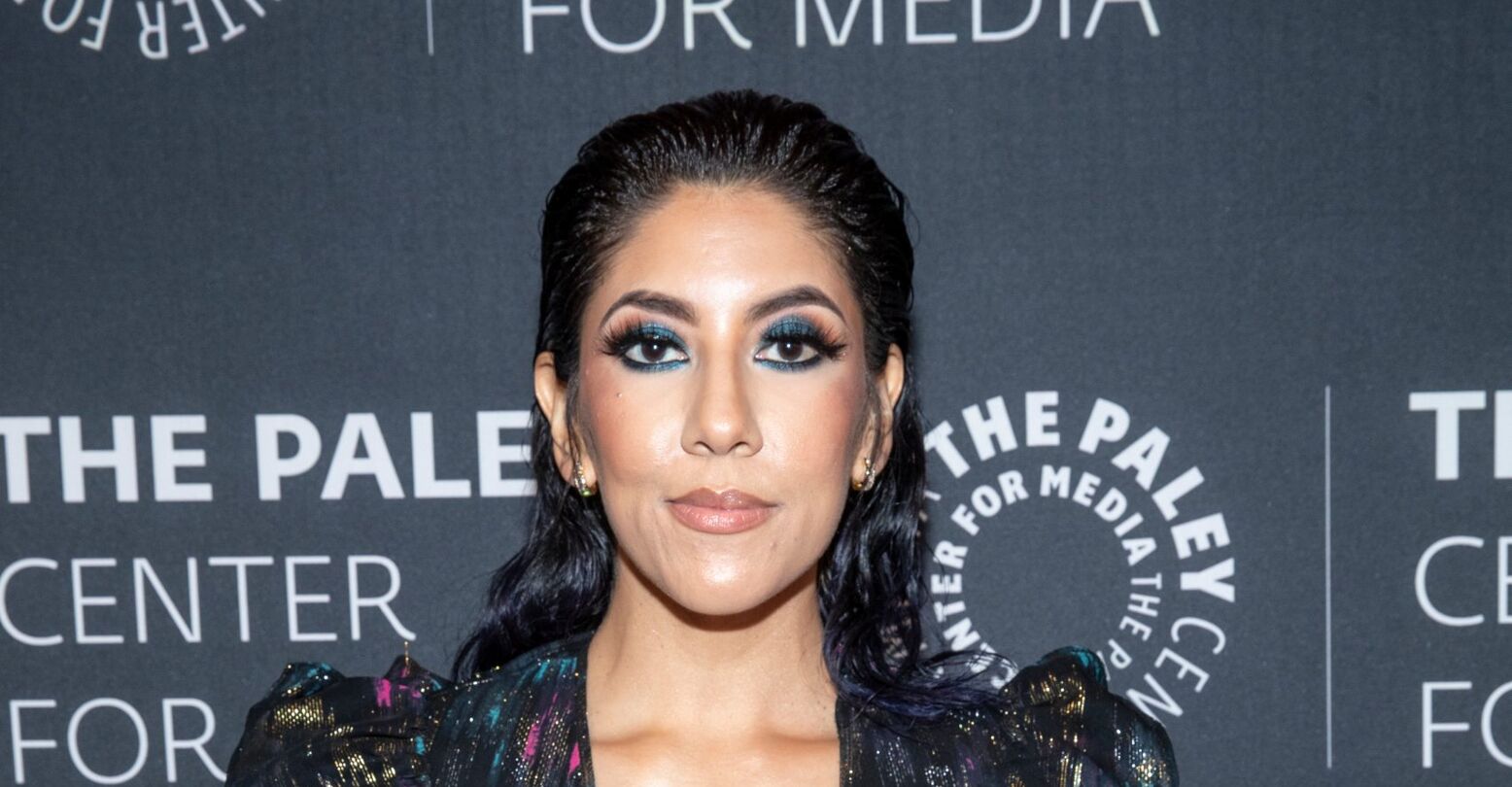 Stephanie Beatriz, the out and proud bisexual actress known for her role on Brooklyn Nine-Nine and the upcoming In the Heights, is expecting her first baby. She and her husband Brad Hoss made the announcement in an interview for People Magazine’s Pride Issue.

Prior to the wedding in 2018, she wrote an essay for GQ firmly denouncing the biphobic reaction that her relationship makes her less queer. “In October, I will marry a heterosexual man,” she said. “We’ll make vows that I will take very seriously—till death do us part. But I’ll be bi till the day I die, baby, and I vow to myself to always sing that truth.” A little over two years later, the happy couple is greatly looking forward to adding another number to their family.

Beatriz spent a portion of the interview describing what family means to her and how that has changed over the years. For Beatriz, family began as a refuge in a lonely environment: she, her sister, mother and father immigrated to the U.S. from Argentina. She explains, “We really relied on each other because we just didn’t have any sense of community.” Fearing that her parents would not accept her sexuality, she found a chosen family in her friends when she came out in college.

In 2018, Beatriz was invited to ride a float in the D.C. Pride Parade. She recalled in GQ, “I was nervous…My mental saboteur screamed at me from inside my brain: ‘You don’t belong here! This isn’t for you! YOU’RE NOT GAY ENOUGH TO BE HERE, HOW DARE YOU?’” But the support she received from the community ultimately made her experience unforgettable. Now, she tells People, “I’m excited to take our kid to Pride someday!”

Among the many moments and challenges she is excited for as an expectant mother, it is raising a child to share in that same love and support of the queer community. She says, “Many of our friends identify as LGBTQIA, so I’m just really thrilled that we’re going to add another person to the world that is going to be ready to embrace everyone with open arms and stand up for everybody’s rights every step of the way.”