Founded by Warhol, Village Voice co-founder John Wilcock, and poet/photographer Gerard Malanga in 1969, the fame-focused monthly was best known for its intimate celebrity-on-celebrity interviews accompanied by original portrait photography. In its earliest iteration, the oversized covers included colorful illustrations by out artist Richard Bernstein, and was distributed free-of-charge to New York’s “in crowd.” 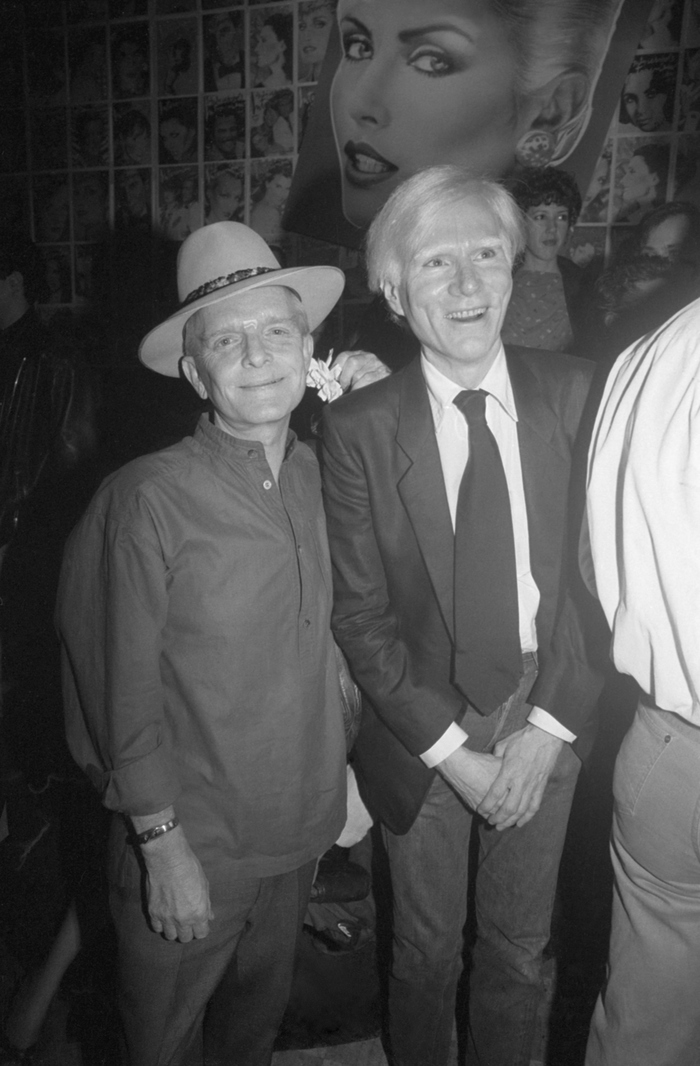 Art collector Peter Brant purchased Interview after Warhol’s death in 1987, hiring lesbian art critic Ingrid Sischy as Editor-in-Chief in 1989. Sischy then helped steer Interview into another iconic era of interviews of icons in the worlds of art, fashion, film, music, and other influential facets of contemporary culture. Sischy was at the helm until 2008, when it became public knowledge that she began dating Brant’s ex-wife, Sandra. Sischy and Sandra would go on to work together on international editions of Vanity Fair and marry in 2015, the same year the former died of breast cancer. The couple were godmothers to Elton John’s son with husband David Furnish.

After her death, Vanity Fair wrote that Sischy “transform[ed Interview] by mixing equal parts fashion, art, movies, music, and photography as those strands tightened ever more in the knot of pop culture.” She was synonymous with the magazine during her time there, almost as much as Warhol, and was a fixture of the New York nightlife, fashion, and art scenes, rubbing elbows and taking photos with celebrities like Lindsay Lohan, Anne Hathaway, and Linda Evangelista. 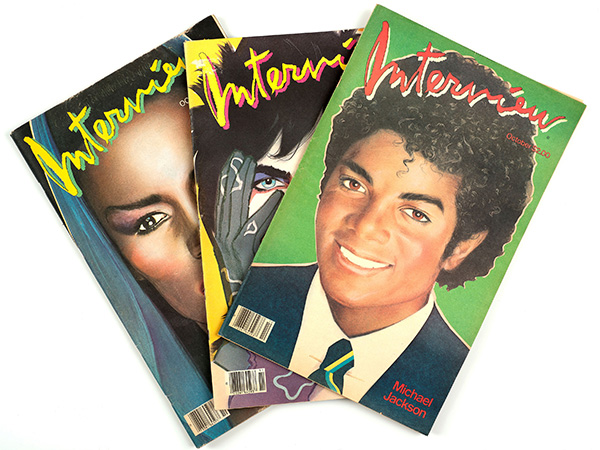 “I just thought they could really use some direction, going forward, of a younger generation of people,” Peter Brant told the New York Times in 2008.

The editorial direction wasn’t the only shift Interview endured. Last month, former editorial director Fabien Baron resigned and then filed a lawsuit against the magazine, alleging Brant owes he and his wife, a stylist, $600,000 in total. This is the fourth in a series of lawsuits Brant is facing: Former associate publisher Jane Katz also claims Interview fired her unjustly and owes her unpaid wages of $230,000. In 2016, President Dan Ragone sued the magazine for unpaid wages of $170,000, and former employee Deborah Blasucci said she was fired from her role as a senior executive for “making too much money.”

Money troubles were a theme for the magazine, whose staff was locked out of the office over reported rent squabbles, but there was also the matter of sexual assault allegations made against its creative director Karl Templer. Templer denied these allegations in a piece published on WWD but eventually resigned. Today, the New York Observer reports Interview is liquidating its assets through Chapter 7 bankruptcy, ending the magazine’s legacy on a sour note. 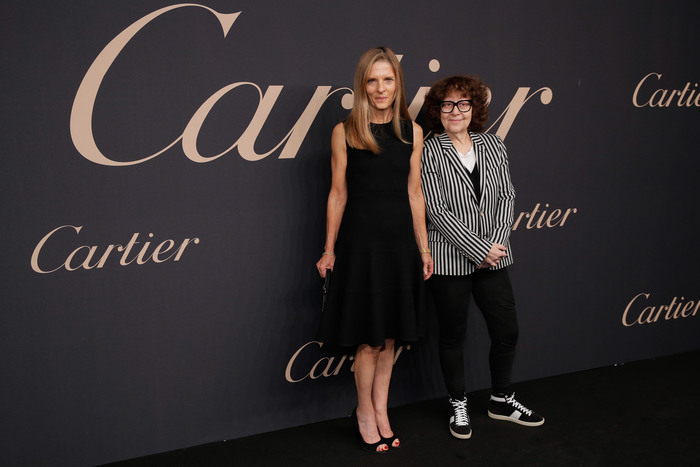 Still, the initial Interview mission and aesthetic inspired many other publications and strands of pop culture, putting Warhol’s Factory muses and the Studio 54 crowd into a publication reflective of the New York City art and club scene the rest of the world was dying to get a glimpse of. The access earned by Warhol and his cohorts provided the general public with an up-close-and-personal conversational interview style, giving the most fascinating figures an opportunity to open up without feeling exploited. Warhol and Sischy’s Interview wasn’t one of salacious gratuity it was inventive and inspired by a sense of humor, wit, and a wink-wink to readers, who were most certainly invited to the party.

Despite Interview‘s move into a more digital presence, the age of the internet has allowed for less mystique when it comes to the famous folks who control their own social media messaging and stage their own photoshoots with paparazzi or otherwise. That, combined with the aforementioned legal troubles, seems to have signaled that Interview‘s 15 minutes are up, though those who loved the true Interview might lament that it’s already been lost on a new generation.

“I always thought it should be for new people,” Warhol said of Interview in 1977,” but I guess there aren’t enough new people to buy it.”