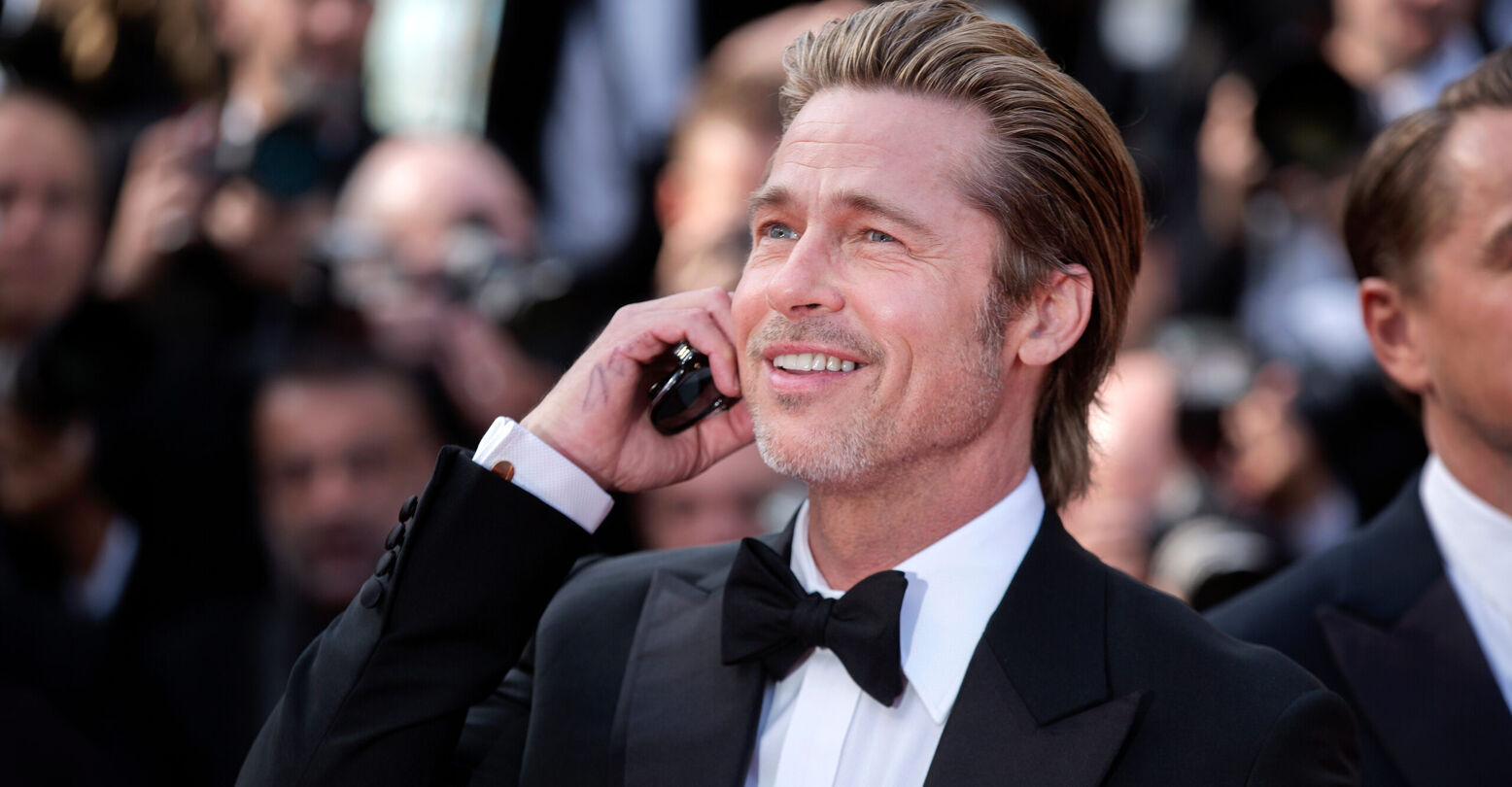 Love him or hate him, Brad Pitt is an American institution. And last night, at the premiere of his new film Bullet Train, he made a fashion choice that everyone’s gagging over.

That’s right: he wore a skirt. And I’ve got to say, it looks good. Even if it’s a case of Harry Styles-esque queerbaiting, the man looks great in a skirt. But what man doesn’t?

Check out Brad Pitt showing off those leg tattoos in this skirt look on the #BulletTrain red carpet 👀❤️ pic.twitter.com/gM314K7mU4

Pitt is a fairly complicated figure in American media. For one thing, Angelina Jolie has been outspoken in recent years about the alleged abuse she faced while married to Pitt, explaining that she feared for the safety of herself and her children while in the marriage.

Add this to Pitt’s recent GQ cover, and you’ve got yourself a complicated case of a celebrity seemingly trying to rebrand for a younger audience in light of some pretty serious abuse charges.

brb writing about the queer-ification of men who are being accused of abuse publicly. https://t.co/qMaJEkX8pI

Nothing is more insulting towards people than to insult their intelligence by FAKING YOUR SEXUAL ORIENTATION just for a quick buck#BradPitt calculating sly PR attempts is get people to watch his new movie by tapping into manipulative queerbaiting non-straight communities tactics pic.twitter.com/dgSslLDjo3

Is he just pulling a Harry Styles? Or is he trying to tell us something? Maybe he’s just trying to distract us from the fact of his alleged abuse. We don’t know.

As this user pointed out, this isn’t actually new for Pitt. But it is intriguing.

The number of people losing their damn minds because Brad Pitt wore a skirt to a premiere & saying they no longer respect him probably don’t remember the 90s. pic.twitter.com/YjsSW7ZxJZ

Gotta say, this was a LEWK.

All the people freaking out about Brad Pitt in a skirt like he didn’t wear this in 1999 photo credit #markseliger pic.twitter.com/RyXIAqDsLZ

But once again, I must ask: have we forgotten the charges of abuse?? I guess we have??? Ugh.

While it’s fun to see conservatives lose their tiny mind over the combination of man + skirt, it’s still not a great reason to celebrate a man who allegedly abused his wife and children.

All the dinosaurs aghast today at Brad Pitt in a skirt. I freaking love it, personally! https://t.co/hBFJeThTPH

Some users are taking this moment as an educational opportunity, which is a good way to go:

Brad Pitt is making the headlines for wearing a skirt, which is a great opportunity to think more about the long history of unisex clothing and their popularity. A thread/ 1 pic.twitter.com/jpibQMdvLo

It’s worth noting that though Pitt is the one making headlines, several other cast members showed out in style last night.

Zazie Beetz ripped that gorgeous dress right off of a Bratz doll and we’re obsessed. Meanwhile, Brian Tyree Henry aka Phastos himself showed out in a stunning olive suit with wide lapels and showstopping accessories:

Next time, can we all just remember that, while wearing a skirt as a cis man is cool, it doesn’t actually make up for being a (probably) not very good person?