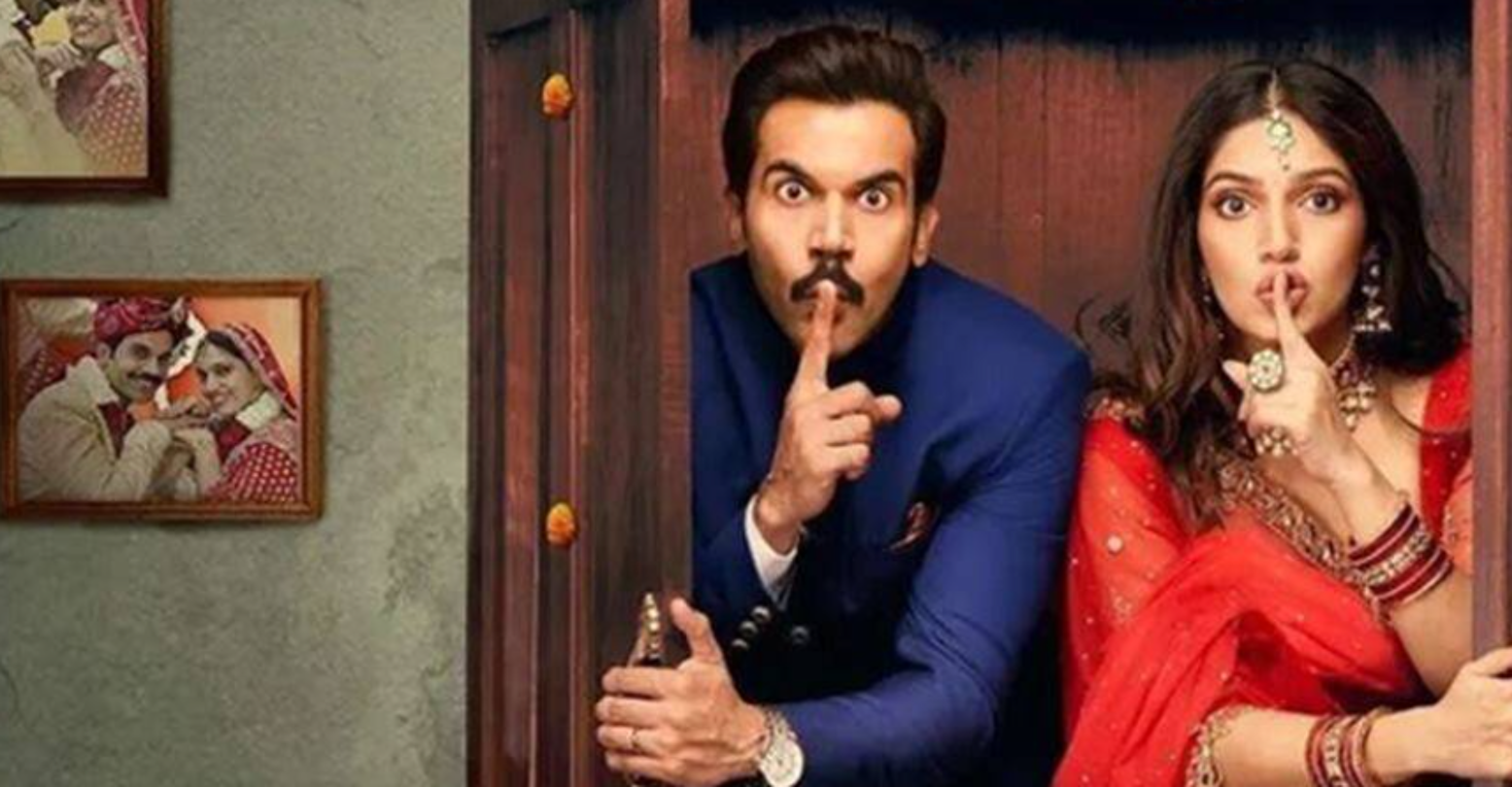 A little while ago, I wrote a piece on a Bollywood film by the name of Badhaai Do, which translates to “Give Blessings”. The film is focused on a gay man and a lesbian woman getting married to get their traditional parents off their backs. Having finally seen the film, I can confirm that it’s a wholesome romantic comedy filled with antics, emotions, and a whole lot of “aww” moments.

As a Bollywood fan myself, I will admit that Bollywood is severely lacking in providing representation for the LGBTQ+ community. Bollywood is a hugely influential part of Indian culture: the films seep into our psyche and our culture, affecting how we perceive beauty, success, intelligence, and love.

Before the film came out, I criticized the idea of lavender marriages – which is when two queer people of the opposite sex get married. I was concerned about how the topic would be treated in the film and, in this case, how it could potentially hurt the South Asian LGBTQ+ community. After watching it, I’m happy to say that my fears were unfounded.

Even after the decriminalization of homosexuality through Article 377 in 2018, the idea of proud, open queerness is still foreign to many India. Even in the film, they talk about the “perverted” notion behind queer love, showing how deep the stigma still goes. But this film can help those who don’t understand as it provides the right amount of exposure while telling an engaging and wholesome story.

Even though all they want to do is be with their partners, their sexualities are treated as an inconvenience when it comes to their parents.

After getting married, the gay and lesbian protagonists decide to live as roommates. It’s an odd adjustment at first, but they become friends over the course of their first year of marriage, all whilst maintaining their own queer relationships. But when the lesbian protagonist’s girlfriend moves in, it brings trouble as they try to keep up appearances. Even though all they want to do is be with their partners, their sexualities are treated as an inconvenience when it comes to their parents. (I will add as a general pointer, Indian families have no sense of privacy and space so it would be difficult to maintain this kind of false marriage setup.) Especially when the families start pressuring the false couple to have a child.

The film showcases the lengths these people would go through to hide who they are to their families, and how, in the end, it only ends up hurting them. As simple as a solution would be to have a fake marriage and then just live as roommates sounds, it hurts when you have to hide who you love and who you truly are. And as a Bollywood film, Badhaai Do has some great songs to augment that story.

This is a powerful film, though it doesn’t make itself out to be. Through natural storytelling, comedy, and great performances, the film humanizes queer characters for a Bollywood audience. It provides exposure for its generally-sheltered viewers without sounding preachy. You want things for the characters to work out, and you spend the entire running time falling in love with them. And when they finally are allowed to be themselves, unapologetic and in all their glory – you can’t help but want to support them.