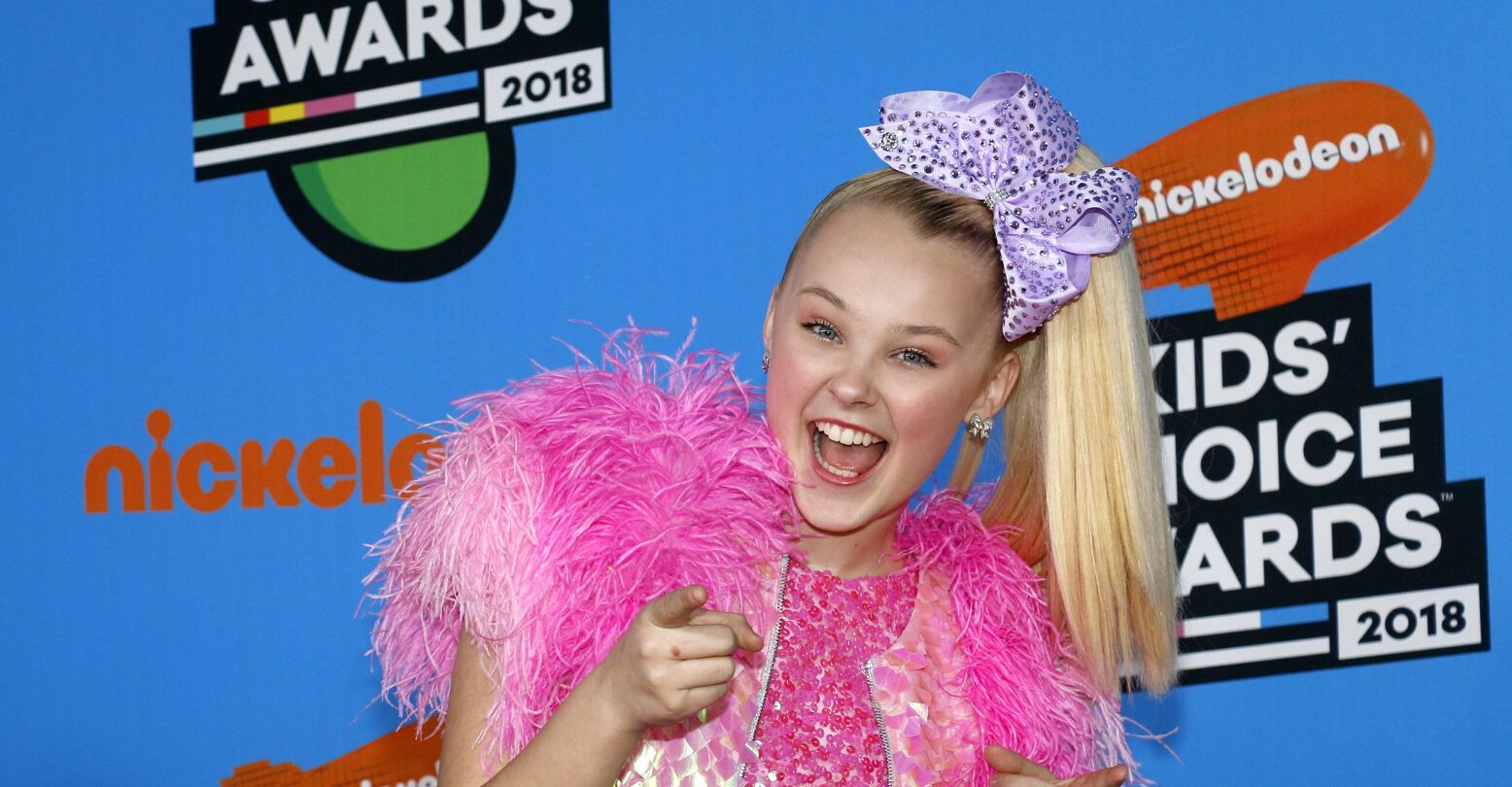 JoJo Siwa is trying to get an on-screen kiss with a boy pulled from her upcoming film.

The 18-year-old actress and influencer came out as a member of the LGBTQ+ community earlier this year, and in a recent interview with Entertainment Weekly, she revealed that she is trying to get a scene pulled from her upcoming Christmas movie “Bounce” in which her character kisses a boy.

“I’m madly in love and I do not want to kiss another human,” she said, referring to her girlfriend Kylie Prew. “Especially because it’s a man.”

My friends at paramount and my friend Caleeb Pinkett are 1000% supportive of me and assured me that I don’t have to do anything I don’t wanna do ever!!! I’m so excited to make the movie “Bounce” and couldn’t have better people to make it with!!🎥❤️

Beyond Siwa’s personal issues with the kiss, she also worries that her young fanbase won’t be able to separate her on-screen actions from the real-world JoJo Siwa. “That’s what they look at me as, not some character, not some fictional thing. And so it’s going to be a little weird,” she said.

Bounce, adapted from the Megan Shull novel of the same name, is produced by Will Smith and directed by Susan Johnson (To All the Boys I’ve Loved Before.) It tells the story of a teenage girl named Franny who makes a Christmas wish to trade her difficult family for another, setting off a body-swapping Groundhog Day-esque adventure. At some point, Franny kisses a boy, which is no-no for the newly out Siwa.

“I’m not about it. I’m trying to get it pulled so bad. It’ll happen. It’ll get pulled,” she said.

After the interview came out, Siwa took to Twitter to announce that “Bounce”’s production team stands by her decision, and that she still can’t wait to make the movie.

Siwa broke the Internet when she came out this January via posts on TikTok, Twitter and Instagram, which included lip-syncing to “Born This Way” by Lady Gaga and posing in a shirt reading “BEST. GAY. COUSIN. EVER.” “Bounce” is Siwa’s first major project since coming out, and we can’t wait to see where her career will take her next.