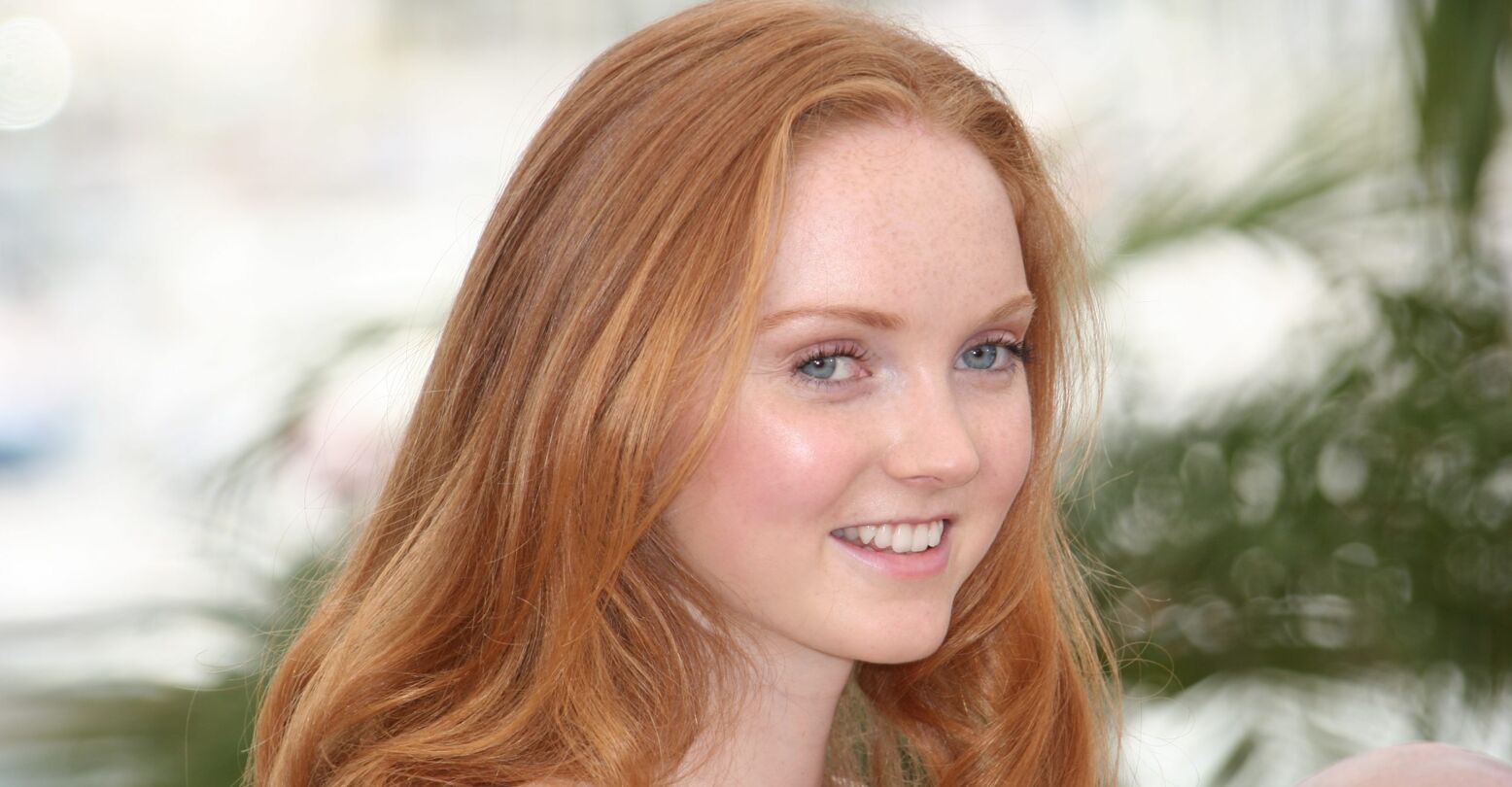 British Supermodel Lily Cole just came out amidst press for her new book Who Cares Who Wins.

While on tour for her new book, Vogue veteran Lily Cole tells the Sunday Times Style, “I feel the need to acknowledge that I am not straight.” In a desire to be more open and simultaneously maintain a separate life away from the public eye, Cole confirms she identifies as “queer,” without adding any specific labels.

In regards to her queer-specific identity, Cole says, “I like that word [queer] because of its openness, because I think all those boundaries are quite rigid. I have lots of friends who identify as bisexual, lesbian, or whatever, who also identify as queer.” While some find labels can help affirm their identity, Cole herself feels more comfortable following the fluidity of queerness.

It’s particularly exciting that the 33-year-old model has come out when thinking about her speedy trajectory to an alienating level of stardom; the likes of which began when she was scouted for modeling at only 14 years old. Just two years later, Cole appeared on the cover of British Vogue. After her sweet sixteen appearances on the cover of British Vogue, Cole celebrated turning 21 by earning a spot on Vogue Paris’s top 30 models of the 2000s.

Scattered amongst titular recognition from the world’s top fashion magazines lies Cole’s memories of being rendered powerless to the impossible beauty standards of the fashion world. She even divulges that at age 14, a casting director openly suggested she had “puppy fat.”

Despite spending so much of her early life embedded within the razor-sharp and nearly unattainable standards of fashion, Coel happily finds security in her sexuality these days by going with the flow.

A notably private Cole also touches on her sexuality briefly within her new book Who Cares Who Wins. Upon textually dissecting the privilege she is granted from being born in the UK, Cole states,“Just as we do not choose the circumstances and ancestral patterns we are born into, none of us choose the cultural norms and laws we inherit. Had my mixed-race daughter been born in a different country, she would have been a crime. If I were living in another country today, my queerness would be a crime.”

Cole may duck back into the mystery of a celebrity’s private life, but fortunately, all those magazine spreads of her dawning the most iconic looks from Chanel to Louis Vuitton to Moschino are now forever immortalized as certifiably gay fashion content.