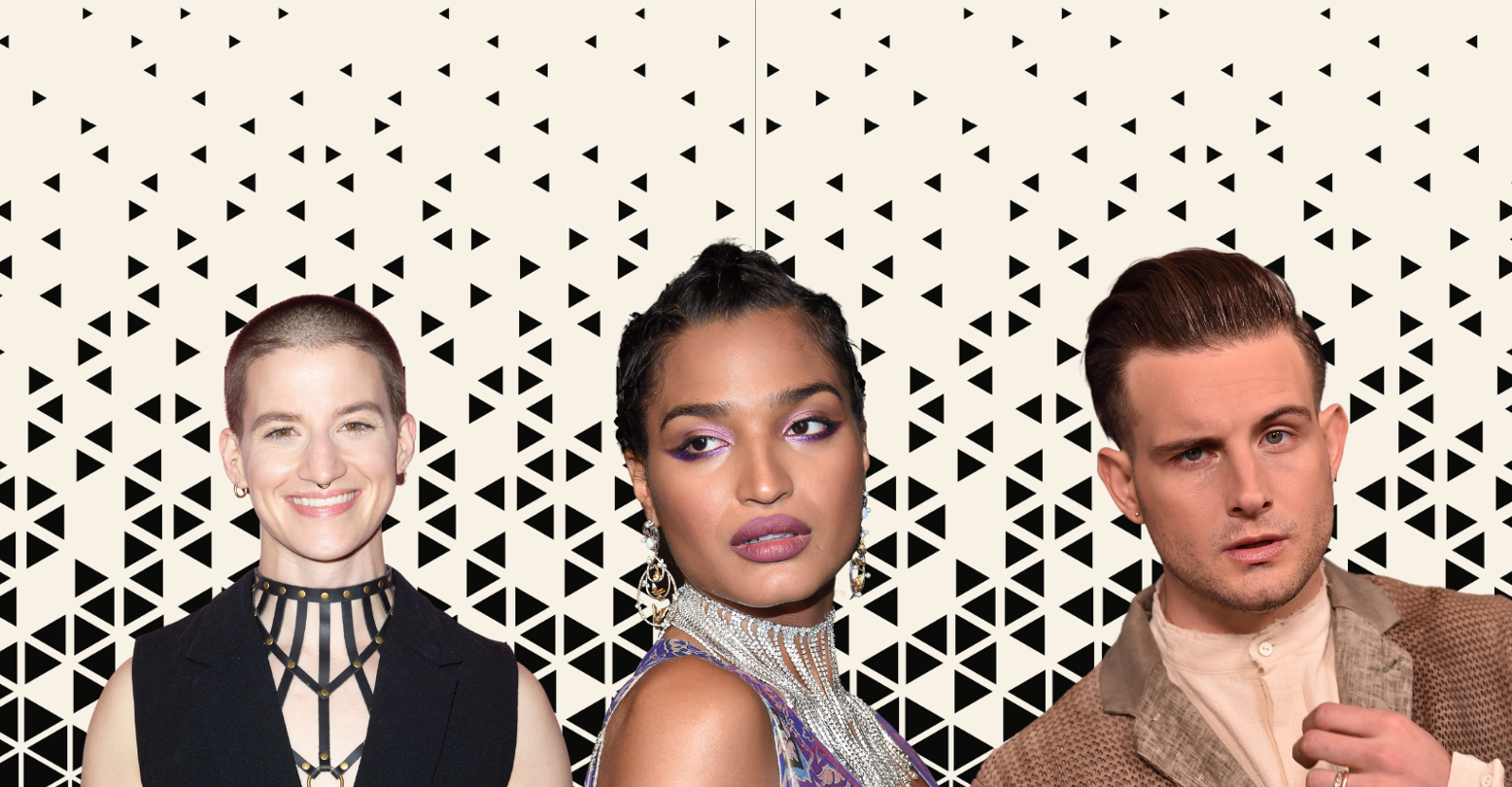 As Daniel Craig makes his exit from the James Bond franchise, everyone, simply EVERYONE is wondering who will be next to play the iconic British spy.

Producer Barbara Broccoli, however, is keeping an open mind for the present. In an interview with British film writer and critic Anna Smith for Smith’s podcast “Girls on Film,” Broccoli spoke candidly about the possibility of Bond breaking out of the gender binary.

That said, the odds are looking slim. “Do you still think that Bond will always be a man?” Smith asked Broccoli during the interview. “I do,” Broccoli said, “because I don’t think that we should be making films where women are playing men, I think we should be making more films about women and create female characters. So I think Bond will be a man” Not sure what “films where women are playing men” means, unless she’s talking about the 4-alarm grease fire that was 2011’s Albert Nobbs. But okay! When asked if Bond might be nonbinary someday, Broccoli said she was open to the concept. It’s all about “finding the right actor.” Smith explained that “Girls on Film” wants to advocate for strong female characters and for both racial and gender diversity in Hollywood. She asks Broccoli whether she forsees casting an actor of color as Bond, and Broccoli seems open to the prospect, maintaining that as long as the actor in question is British, she’s up for it.

I mean, cool! I’m definitely not holding my breath or anything, but a nonbinary James Bond of color would absolutely be cool. Then again, the “James Bond” franchise is kind of boring and obnoxious, so I’m not sure why we’re still talking about this. Nonetheless, I think we can all agree that seeing the words “Zendaya is James Bond” slapped on a poster would 10000% get our asses to the theater in 2023 so, you know, take note.