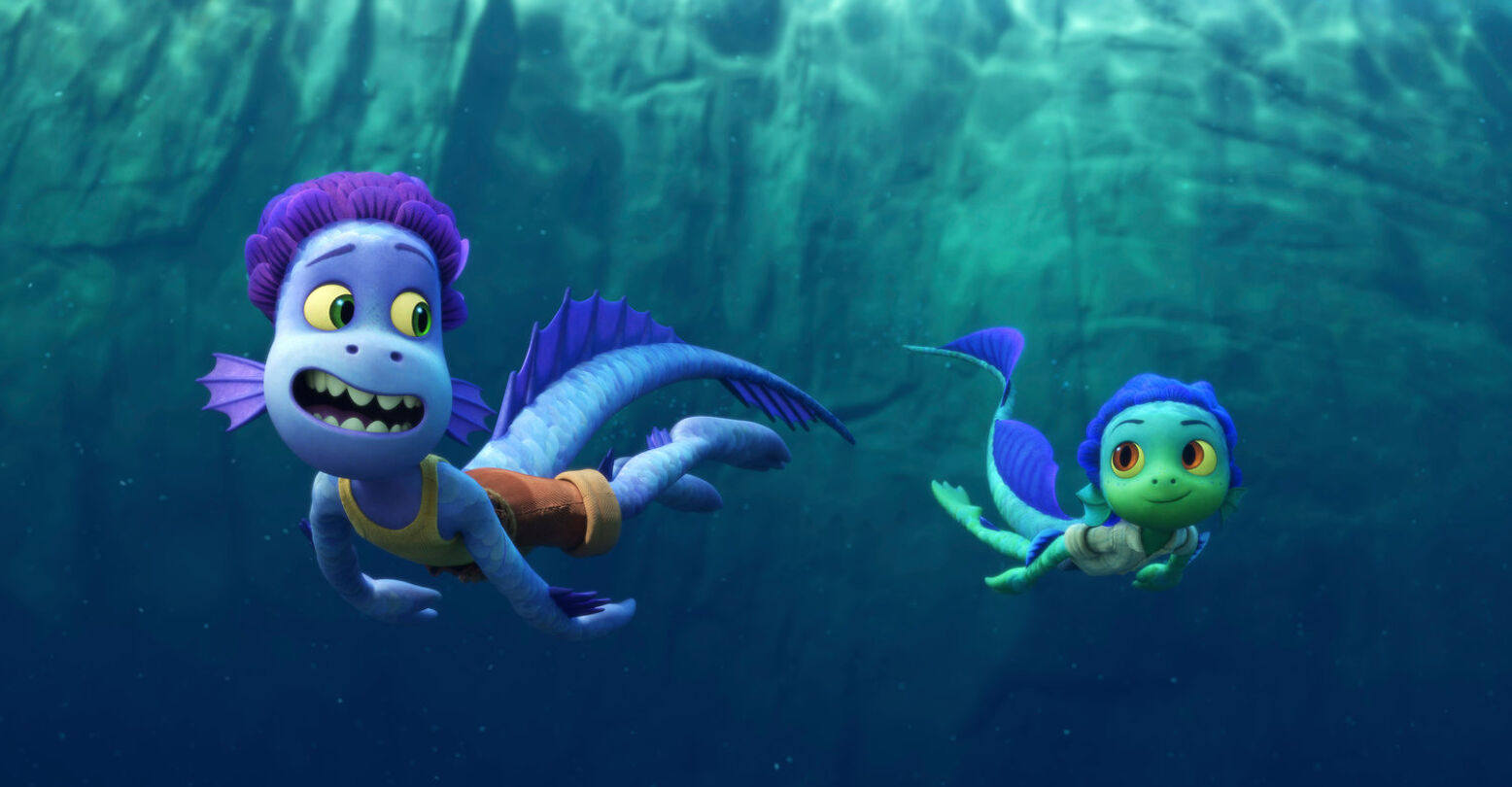 All these months later, the near queerness of Pixar’s 2021 sea monster movie Luca continues to be a hot topic. And new info from anonymous insiders at Pixar reveals that another character from the movie was almost gay, before their sexuality wound up on the cutting room floor.

Pixar insiders told Variety that the character Giulia, the human girl who befriends sea monsters Luca and Alberto, was intended to be queer. But this choice didn’t make it into the movie because apparently, the Disney-owned studio didn’t know how to incorporate Giulia’s queerness without giving her a girlfriend.

“We very often came up against the question of, ‘How do we do this without giving them a love interest?’” said one anonymous source. “That comes up very often at Pixar.”

Here’s an idea: have her say that she’s queer? Slip it into a conversation, like queer people do in real life all the time? I promise, it’s not that complicated.

But regardless, Giulia joins the ranks of her sea monster costars as deeply queer-coded without explicitly being queer. I’m still mad that Luca and Alberto weren’t a canonical couple, and I will be until we get our real queer representation in a Pixar film, damnit!

And no, the same-sex kiss in Pixar’s upcoming Lightyear doesn’t count. The studio recently announced that a gay kiss would be restored to the movie — meaning that at one point, the kiss had been cut.

This comes in the wake of Disney CEO Bob Chapek’s refusal to denounce Florida’s “Don’t Say Gay” bill, which led queer Disney employees to voice their complaints with the company. Their statement included the allegation that Disney has been cutting all explicitly queer content from Pixar movies, even when the creative teams want to include it.

Maybe the way Pixar is edging closer and closer to an actual queer storyline is a good sign for the future. Steven Hunter, the director of Pixar’s queerest content to date, the short film “Out,” says that Disney employees’ resistance to their homophobic leadership is inspiring.

“I stand by my colleagues,” Hunter told Variety. “I’m really proud of those folks for speaking up. We need that. We need Mr. Chapek to understand that we need to be speaking up. We can’t assume that these laws that they’re trying to put in place aren’t hurtful and bigoted and, frankly, evil. We are not going away. We’re not going back in the closet.”