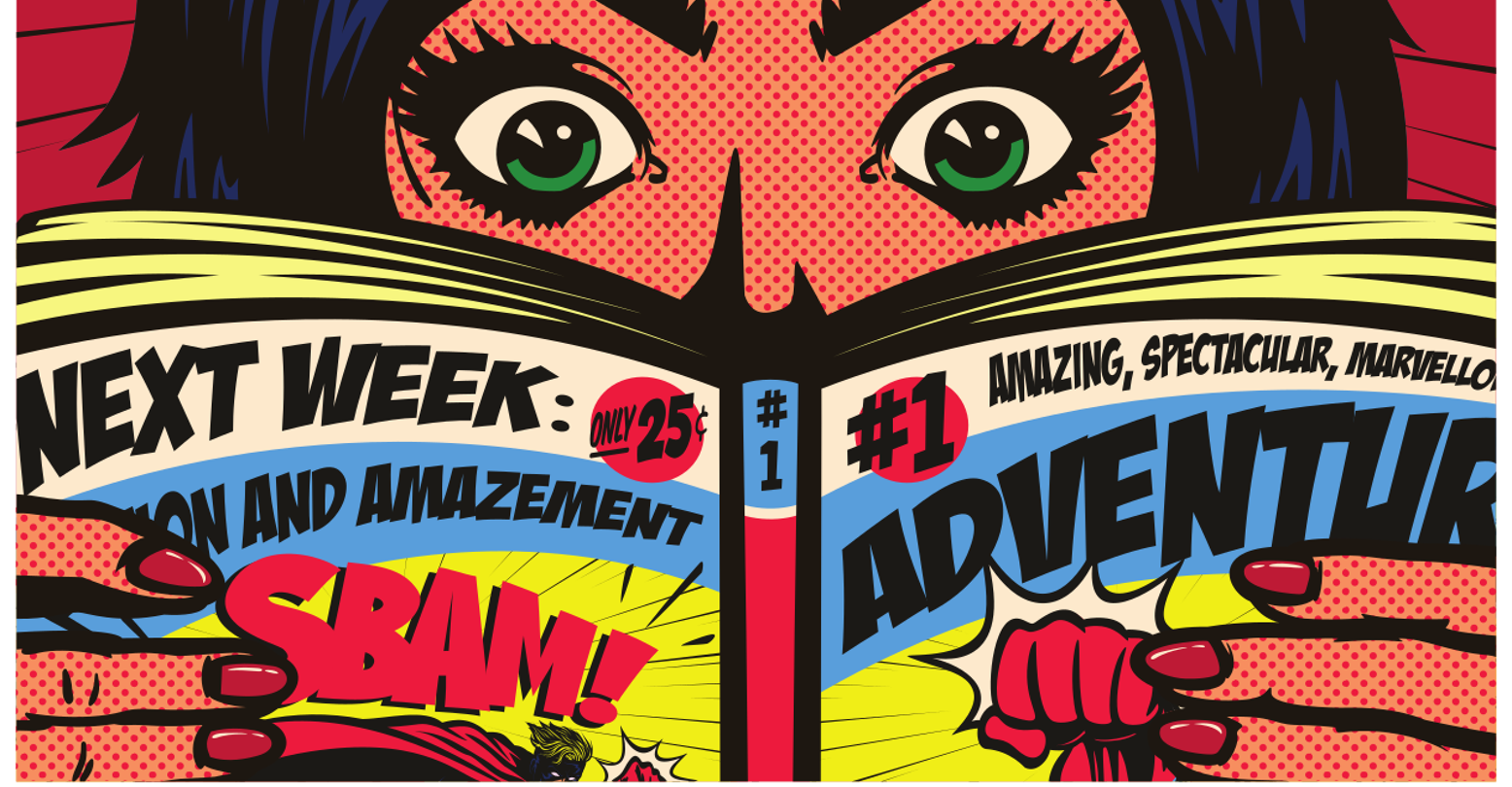 Marvel has been dishing out show after show and movie after movie at breakneck speed. With Moon Knight out now, the new Doctor Strange movie out this week, Thor: Love and Thunder and Ms. Marvel this summer, and plenty more projects down the pipeline, there’s a lot of MCU superhero action to keep up with. But it also means more opportunities for queer folks to appear on-screen.

There have been a few appearances so far and while we love to see the quality superhero representation (not counting that one character in Avengers: Endgame), we are still waiting for a trans superhero to come to the MCU. DC may have beaten the MCU to the punch with Supergirl’s Dreamer, but there are plenty of trans characters within Marvel’s expansive list of characters that can make their debut.

Still, here are some of the super-powered queer characters that have shown up on-screen and some who have made their debut, but haven’t shown off their pride flags just yet.

Up first is Lesbian Latinx superhero America Chavez. Chavez, played by Xochitl Gomez, is set to make her debut in Doctor Strange in the Multiverse of Madness. Armed with super strength, super speed, flight, and the ability to punch star-shaped holes into the multiverse and travel through them, Chavez is someone you don’t want to mess with.

Tom Hiddleston brought back our favorite trickster god in the MCU’s Loki and he brought along Sylvie, a variant of Loki played by Sophia Di Martino, for the ride. In the comics, Loki’s fluid gender identity and sexuality played a role in his character development. So when the character was given the star treatment in his own show, viewers were also given scenes in which both Loki’s fluid sexuality and gender are highlighted.

Eternals provided us with one of the most diverse casts within the MCU. It also gave us Phastos, played by Brian Tyree Henry, the first openly gay superhero within MCU, his husband (played by gay actor Haaz Sleiman), and a son. With the ability to create technology just by thinking it, Phastos gave us intellect, power, and lots of queerness.

Set to return as the ruler of New Asgard in the fourth Thor movie, Valkyrie, played by Tessa Thompson, is nothing short of a badass superhero. Not to mention that she’s also bisexual. Unfortunately a scene from Thor: Ragnarok addressing this was cut from the final version of the movie, but here’s to hoping we get this acknowledgment and more in the new film.

Since Deadpool is a part of the MCU, so is Negasonic Teenage Warhead, played queer actor Brianna Hildebrand. With the ability to absorb and radiate radioactive energy, the explosive member of the X-Men is also a lesbian and was shown to have a relationship with fellow teammate Yukio in the sequel. She packs a powerful punch and we’re glad that she’s on our team.

Now, here are the characters who’ve entered the MCU, but we are still waiting for them to wave their rainbow flag high:

First introduced as an alien gladiator/prisoner on the planet Sakaar in Thor: Ragnarok, Korg, played by Taika Waititi, became a teammate of Thor’s. In the comics, he had a relationship with fellow gladiator Hiroim. His partner didn’t make an appearance in the last film, but there’s hope that we get to learn more about Korg in the upcoming Thor: Love and Thunder.

As members of the Young Avengers, Billy and Tommy (played by Julian Hilliard and Jett Klyne), aka Wiccan and Speed respectively, grow up to be pretty powerful. Also, the twins of Wanda and Vision, first shown in WandaVision, are also queer, with Wiccan being gay and Speed being bisexual. With the way things are playing out, there seems to be room for a Young Avengers set up and maybe we’ll also have a few more queer heroes as well.

The talented Dora Milaje, played by Florence Kasumba, appeared in Black Panther, returned in Avengers: Infinity War, and played an even bigger role in The Falcon and the Winter Soldier. Although her sexuality isn’t explicitly stated in the comics, Ayo has a relationship with a Dora Milaje general named Aneka. Although we haven’t seen this relationship play out, there’s a chance it could when Ayo returns for Black Panther 2: Wakanda Forever.

The loveable merc with a mouth is canonically pansexual and has been known to flirt with many a superhero. Since brought to the big screen in 2016, he’s been portrayed as heterosexual, save a few homoerotic moments throughout his first and second film. With Deadpool officially within the MCU and Ryan Reynolds pushing for a queer version of the character to show up on the silver screen, there’s still a chance for the MCU to highlight his pansexuality in the upcoming third film.

Technically there are multiple versions of Captain Marvel in the Marvel comics. In one comic version of the character, Captain Marvel is Phyla-Vell, daughter of Mar-Vell and Captain Marvel antagonist, and a lesbian. Marvel is no stranger to mixing elements from different characters into one on-screen portrayal. So perhaps there’s hope for the MCU Captain Marvel, played by Brie Larson, to also come with a rainbow twist.

While there are many opinions and thoughts on Chris Pratt (and rightfully so), his character in Guardians of the Galaxy, Peter Quill aka Star-Lord, is bisexual and in a polyamorous relationship in the comics. We haven’t seen that played out yet within the films, but who knows what could happen between now and the next Guardians of the Galaxy film.

Here’s to hoping the MCU becomes queerer than ever!

Sam Raimi joins Taika Waititi and Chloé Zhao in their campaign to save the MCU by being weird and gay. #DoctorStrange