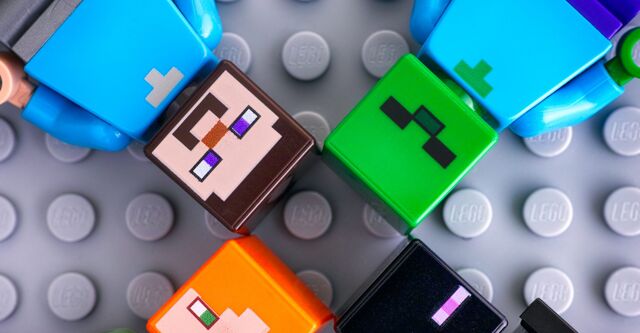 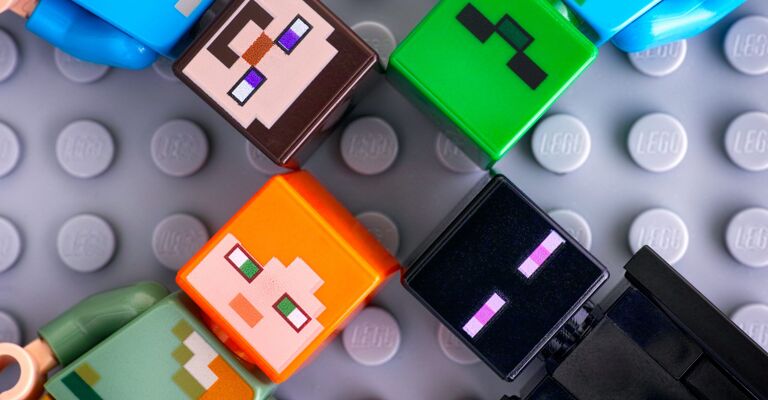 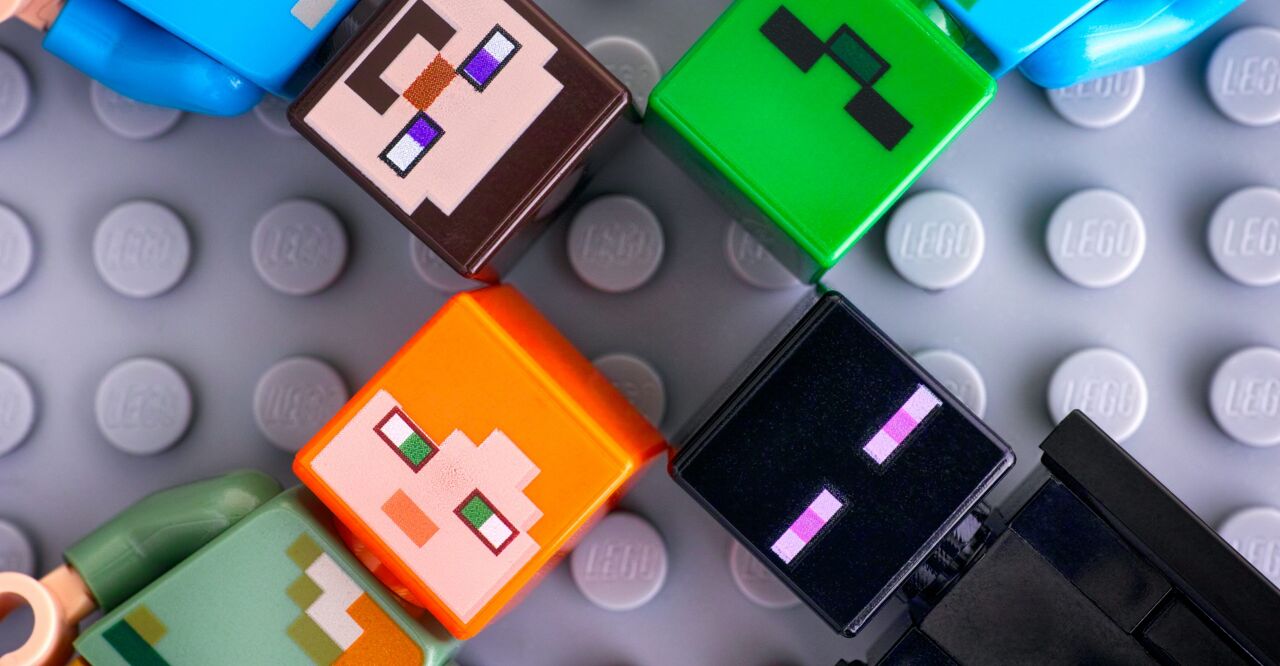 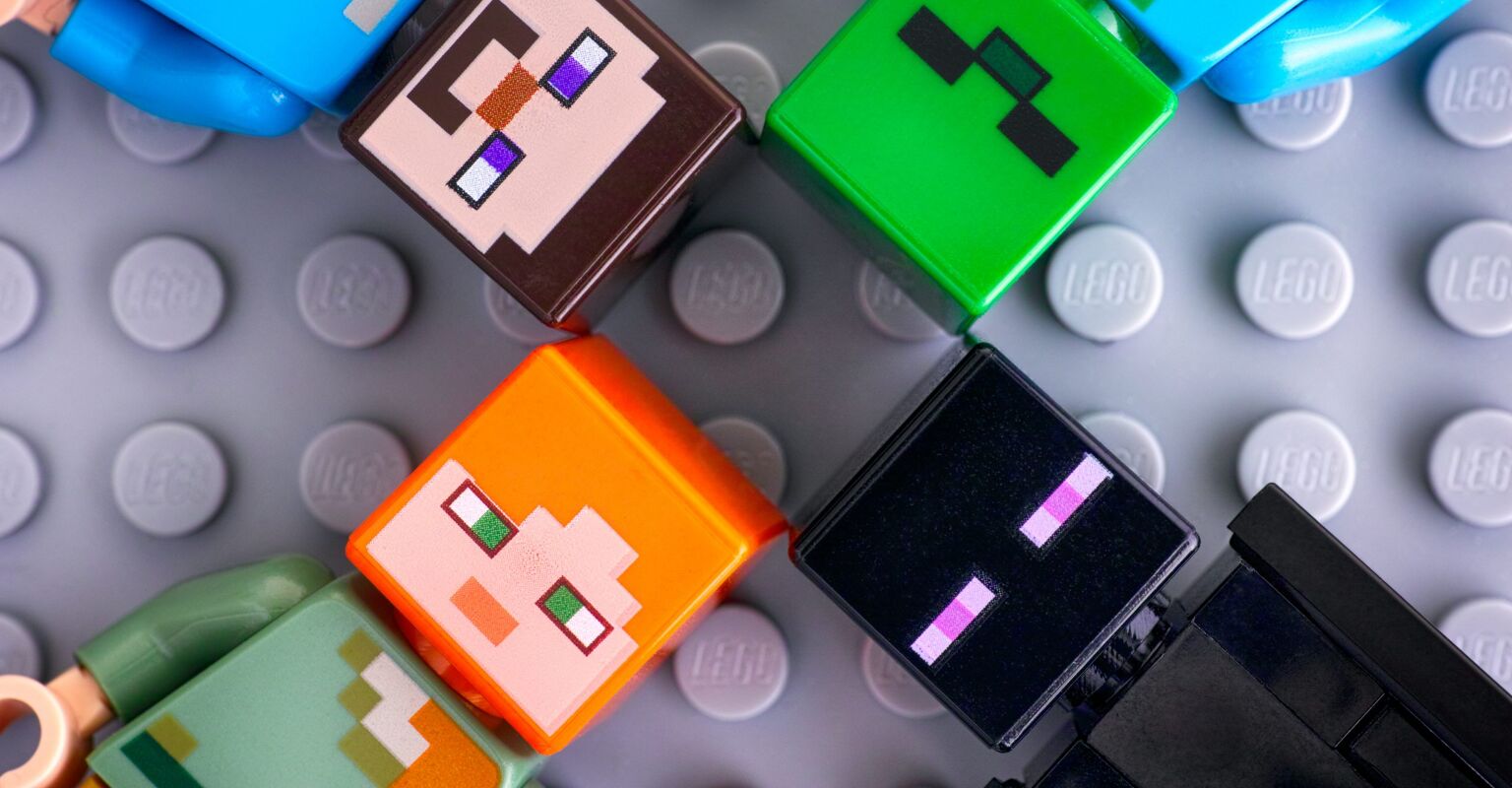 The Minecraft Pride Championship 2021—scheduled for Saturday, June 26th—will showcase various teams competing against one another in a slew of mini-games. However, the lack of diversity apparent in the organization of the championship is royally pissing off fans.

Initially, it seems as though Minecraft’s goal was to team up popular channel holders with members of the LGBTQ+ community. After the 11 teams of four were announced on Minecraft’s Twitter account, all hell accordingly broke loose in the replies.

This one will be a little different… ⬇️

With only one out of forty players being trans, and another singular queer player being a person of color, the initiative for inclusion fails to even consider the expansivity and intersectionality of the LGBTQ+ community.

The event, held in partnership with Youtube Gaming, narrows the exclusive entrance in the championship even further by discouraging streamers who have exclusivity deals with Twitch from signing up.

To engage in play without streaming defeats Minecraft’s intention to utilize its enormous platform as a means of showcasing LGBTQ+ players. Even further, it suggests that certain streamers may have been chosen for their ability to bring a larger audience to the Championship instead of for their ability to authentically represent the wide and colorful array of Minecraft users. Fans were also distressed to find that user Technoblade, who came under fire earlier this year for a since-deleted racist tweet, was included in one of the teams.

What are they gonna do? Not stream? They already do that lmaoooooo

Scott Smajor, the organizer of the event, addressed the onslaught of criticism with his own series of tweets.

“I realise how I have failed in representing some communities in this coming MCC, and while I did try, it wasn’t enough.” said one tweet.

I don’t want to not say anything on the situation, as I feel like it is my responsibility to take the criticism I’m seeing. I realise how I have failed in representing some communities in this coming MCC, and while I did try, it wasn’t enough.

In another, Smajor blames the exclusive contracts some streamers have with Twitch, “This Pride MCC had a lot more challenges than a normal MCC does when it comes to teams. I’ve had a lot of people ask why certain creators weren’t in this one, and while I would love to have had them, exclusivity contracts were an issue.” Smajor goes on to explain that: “Most people want to be able to stream their first event, as playing in your first MCC is a big experience. So them not being able to was an issue for a lot of people. Which was why I stuck to the old MCC player pool for people who couldn’t stream,”

Smajor is seemingly well-aware of the issue at hand. However, instead of compromising on the financial aspect of the tournament, it seems as though Smajor was more willing to forgo accurate representation.

“I have seen a few threads who have been very fair in explaining their issues, and I have done my best to read them and understand the problem. If I’m being totally honest, while I do try my best to find CC’s from under-represented groups, it is really hard for me to do myself,” he explained.

Smajor admits he was working on the initiative by himself – even though Minecraft was quick to place their partnership with The Trevor Project at the forefront of the championships announcement.

If anything good has come out of this, it’s that the LGBTQ+ streaming community was able to find each other within all the hot threads dropped. Just search “remove techno” on Twitter today if you want to make like Hayley Kiyoko and find your friends. ♦