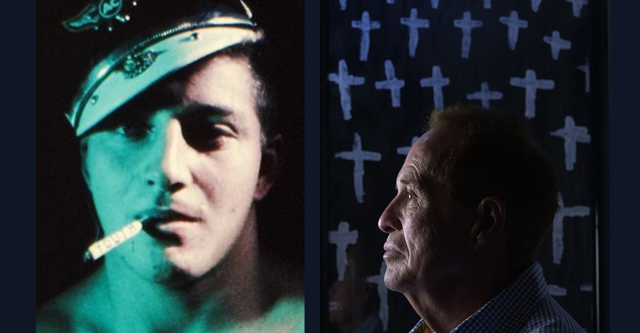 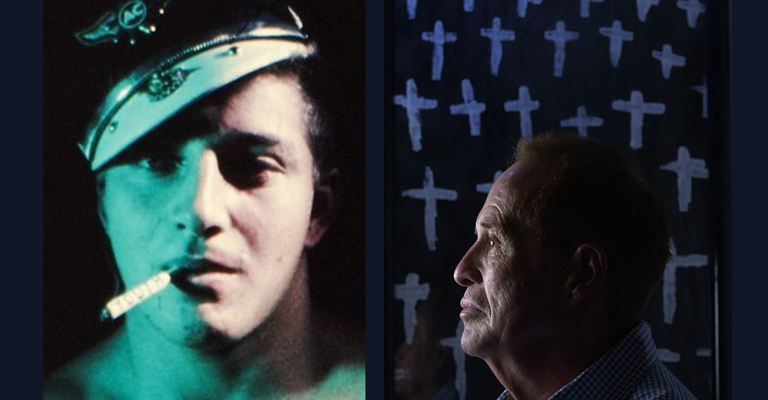 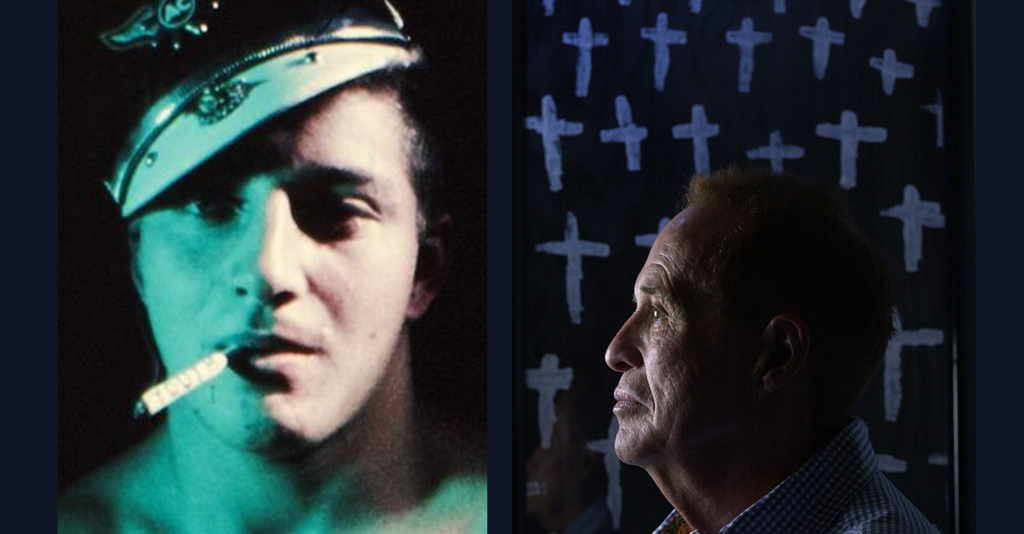 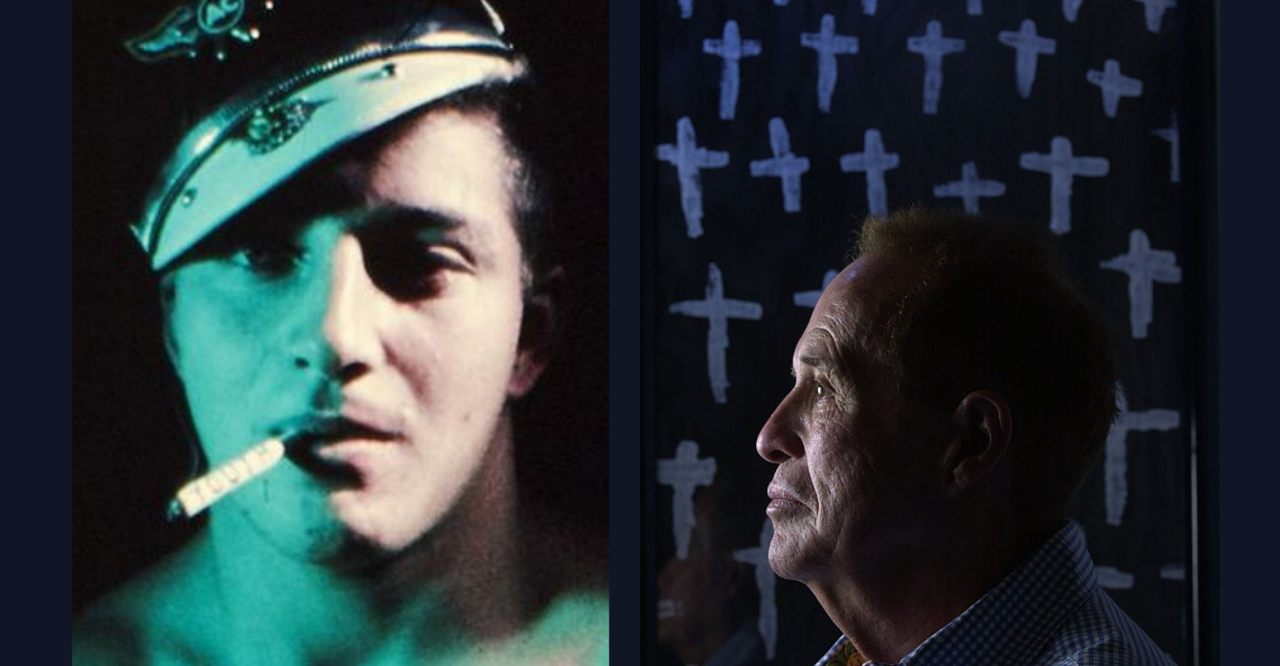 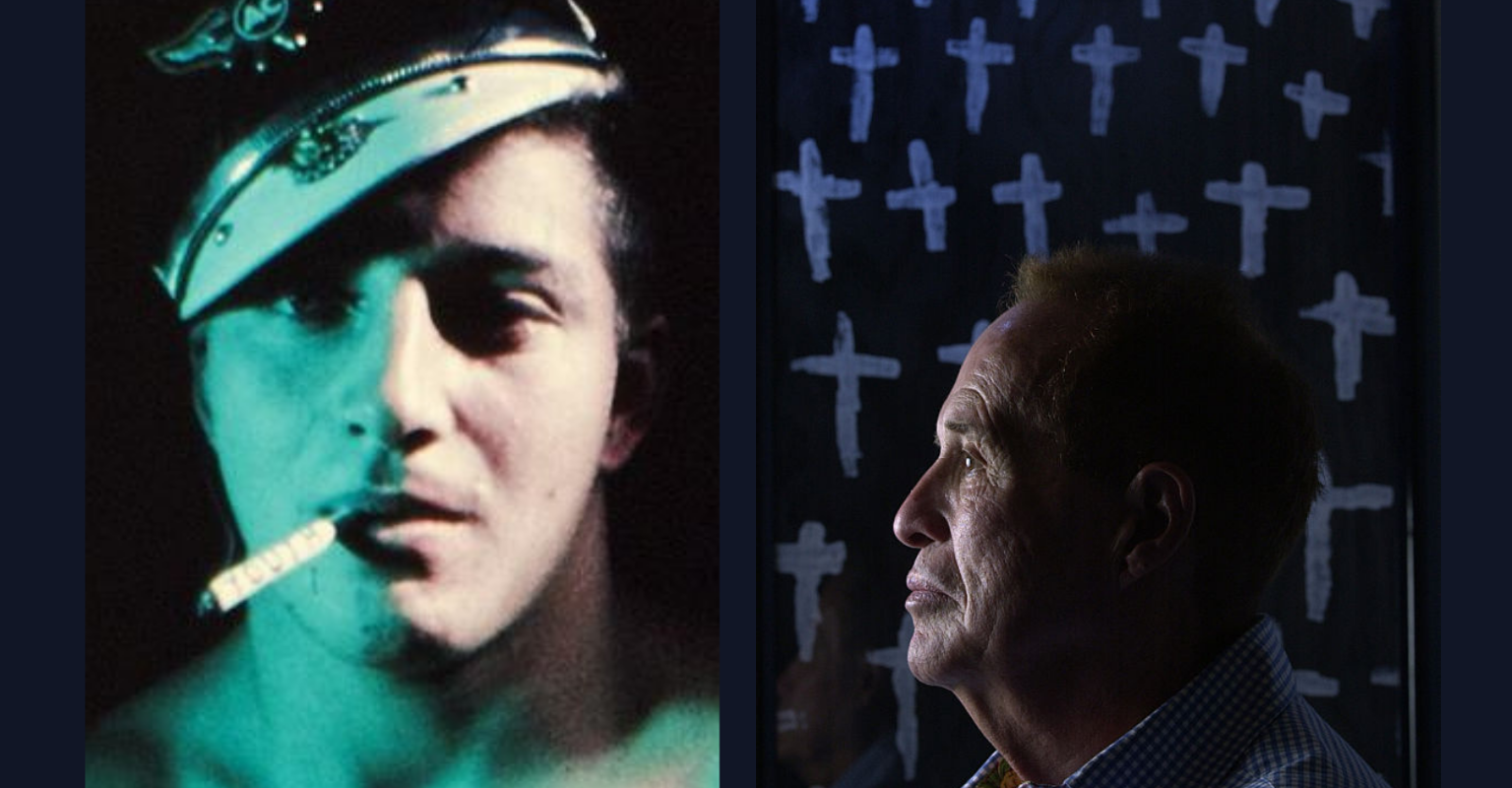 Kenneth Anger is one of those directors that truly feels deserving of the “cult” label. He’s admired by everyone from John Waters to Martin Scorsese and adored by so many that are familiar with his experimental meditations on masculinity, queerness, and the occult. But work like Anger’s is more and more difficult to come by now, 50 years after the release of one of his most (in)famous films: Lucifer Rising. That’s not just because there seems to be less and less space for cinema that’s at once as experimental and excessive as Anger’s, but also because of what queer cinema has changed to look like in the decades since he made his most powerful work.

The kind of queerness that’s easiest to find, on screens both big and small, is the kind that isn’t really all that queer. One that’s respectable, palatable to majority (straight) audiences, and wouldn’t dare venture into the kind of territory that gets called “toxic,” or “problematic” – for something to be given that label in the 21st century is for it to be tarnished, to be considered a failure of representation – as if representation is the only thing that matters in queer cinema.

But the cinema of Anger has never cared about representation, not really. His people aren’t fully formed characters, but archetypal images, ripped from pop culture and masturbatory fantasies in equal measure; his work is obsessed with the occult, with summoning something dark, that maybe we shouldn’t be looking at. But the beauty of his work means that we can’t look away. Even if what’s onscreen is strange, violent, and unsettling. In 1947’s Fireworks, the dream of a nameless man (Anger himself) leads to his assault (physical and sexual), by a group of sailors. There’s ironic comedy in the voiceover introduction that Anger gives to the film – “I released all the explosive pyrotechnics of a dream” – as if distancing himself from what’s onscreen, a separation of art and artist, something that’s increasingly fraught. Especially today, when art comes with the expectation that queer artists must disclose their identity in order to make their work legitimate.

The kind of queerness that’s easiest to find, on screens both big and small, is the kind that isn’t really all that queer.

It’s the violence in Fireworks that makes it so compelling, imbued with the power of fantasy, at once mystical and sexual. Anger’s queerness is inherently violent, toxic: the first sailor strikes Anger when the latter, in a mincing gesture, tries to get the former to light his cigarette. This violence escalates, taking on a sexual dimension; but even then, Anger’s poetic eye and cinematic excess allow it to function on a multitude of levels: from fingers up a man’s nose leading to an explosion of blood all over his face, to the endless trickle of milk that takes on a comic tone by merit of its sheer excessiveness. This scene, by focusing so much on faces, feels like a prelude to Warhol’s Blow Job. Anger’s DNA exists in so much of queer cinema, offering a fascinating path through desire, looking, and violence – you just need to know where to look.

To say that Fireworks is all about violence, though, is to oversimplify and underestimate it. There’s so much beauty in Anger’s imagery, the ironic mingling of violence and romance, of light and darkness. From early images that mirror the Biblical pieta to the inspired way that his camera lingers, showing just how much of queer desire at the time was defined simply by looking, by taking touch from another man in any way you could, even if that meant a violent, defiling touch. Of course, Anger tells us from the beginning that this is a dream – and this allows for some smart imagery: a door with GENTS written above it taking his character into the realm of fantasy, something that feels echoed decades later by Bijou – and that’s what makes its relationship with eroticism so interesting, and so rare to find now: the idea that a queer character would desire this level of violence and degradation. But Anger’s characters do, and more power to them. There’s even a moment of domestic serenity in the final moments of the film: Anger’s queers aren’t alone, even as they explore their darkest dreams.

It’s the violence in Fireworks that makes it so compelling, imbued with the power of fantasy, at once mystical and sexual.

Anger’s approach to the groups and bodies of men is fundamental to his language of desire. The bikers of Scorpio Rising (1963) are fascinating because of the ways in which the queerness that exists under the surface is informed by their communal nature. Scorpio’s visuals feel like the best ones for understanding Anger: the imagery of machismo, of strongmen (the sailors in Fireworks do elaborate strongman routines) on one end of the spectrum, and camp, femme excess on the other. The stoned leather jacket that bears the name of Scorpio Rising looks similar to the jacket worn by Lucifer himself in Lucifer Rising; leather aesthetics made queer, extra, excessive. Here, Anger’s eye continues to linger, voyeuristic and perverse in a way that leans into the charged power of the gaze. He focuses on belt buckles, the way jeans cling to the bodies of his characters. Anger’s camera is all about detail, looking at something long enough and hard enough that the things that exist under the surface find themselves forced to the foreground.

But of course, just like Fireworks isn’t just a story of violence, Scorpio isn’t just a story of bikers and desire (although eroticizing the inanimate is one of Anger’s most interesting traits as a filmmaker, with his ironic use of pop music allowing bikes to enter into a dialogue with their riders, something made more explicit a couple of years later in Kustom Kar Kommandos). Anger’s bikers exist in a no-man’s-land; unable to model themselves entirely into the objects they desire to either be with, or simply be: Marlon Brando in The Wild One, and James Dean in Rebel Without a Cause. There’s a strange, ritualistic undercurrent to Scorpio Rising; imagery of a Christlike figure, imagery of Hitler. Anger is willing to go to dark places with his characters, and make morbid associations about what these connections might mean: the dark occultism that the bikers are interested in seems to be part of a course that’s charted, haunted by the ghost of fascism, and the specter of death.

All these ghosts and dark occult impulses are brought to a head in Lucifer Rising. And while it might not be as explicitly queer as something like Fireworks or Scorpio, its brand of queerness is just as fascinating, and just as difficult to imagine being made now.

Lucifer is the femme to Scorpio’s masc, completed in the early 70s around the time of Pink Narcissus. Lucifer is all about conjuring; about ancient imagery, a Babylon Anger would associate with Hollywood. Of course, for Anger, this primal being; something to be admired, feared, desired, is a Twink in a leather jacket. The direct invocation of LUCIFER in all caps is another way in which Anger’s queerness leans into tropes that might be deemed a problem now, but doing so in a way that points towards a kind of liberation: one defined by agency. For better or worse, Anger’s characters are always free – free to dream, free to be (re)born, free to ride to their doom – and the thing that makes his queerness so fascinating, so complicated, is that Anger continually asks the question of what these men will do with their freedom.♦