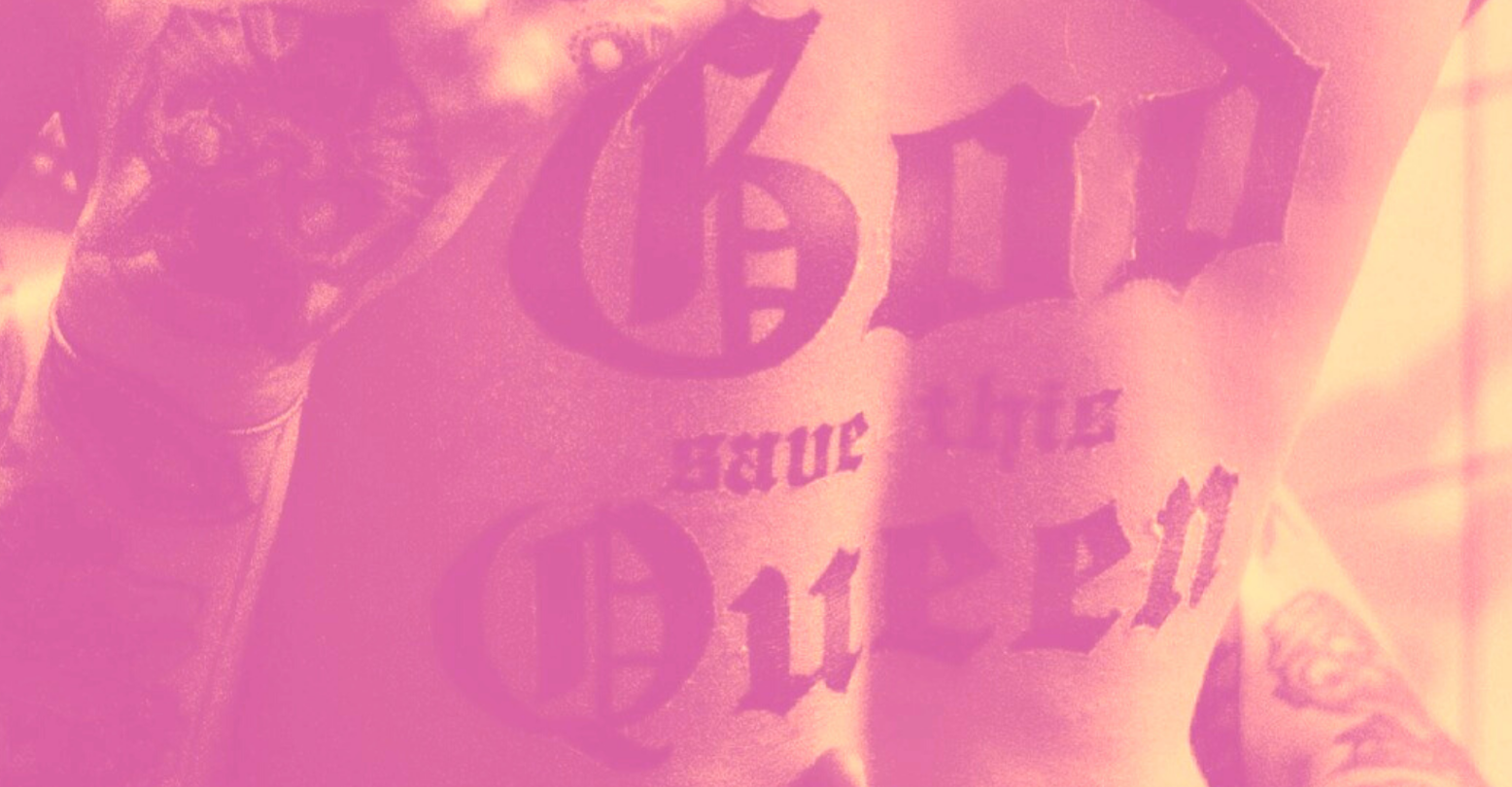 Today, Miss Congeniality themselves teased a video still from the forthcoming “God Save This Queen.” It’s steamy, sultry, tatted-up, and super gay.

Fans, of course, were thrilled. Within minutes, the thread was filled with cries of “OMG,” “OMFG” and “SHUT UP.”

But perhaps the fan account @BestofBimini said it best:

While Bimini Bon Boulash is famously a nonbinary jack of all trades, they’ve been concentrating on their music career of late. There was that amazing cameo in the Little Mix “Confetti” video a few weeks ago, and earlier this year Bimini collaborated with Ava Max for “My Head and My Heart,” a disco-inflected track that borrows from the queer club favorite, ATC’s “All Around the World (La La La La La.) The video, which dropped in February of this year,  served a dual purpose: to make us shake our quarantine asses in our rooms, and to raise funds for Mermaids UK, one of Great Britain’s oldest resources for trans and gender-diverse kids and teens.

A good queen loves a good cause, and Bimini’s presence on the track elevated it from a boppy dance song to a gay extravaganza, for which we remain forever thankful.

As to “God Save This Queen,” we don’t know much about the single, but if Bimini’s track record is any indication, it’s going to have us bumping and grinding all vaccinated summer long.