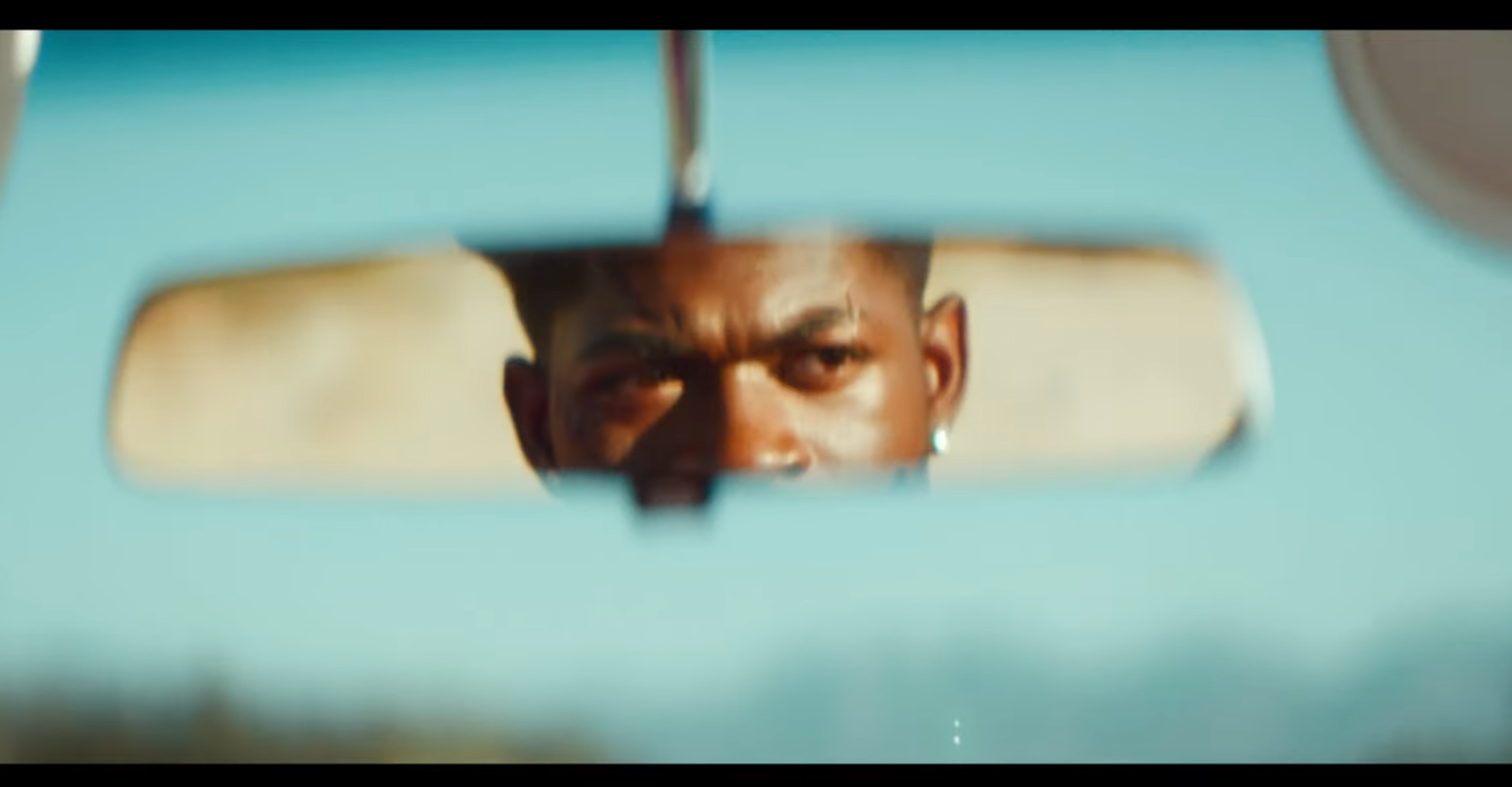 As the Montero-verse unfolds, we find our hero Lil Nas X finally busting out of Montero State Prison and headed to…Montero?

In other words, Lil Nas X is finally ready to let the world know that his feature album “Montero” is about to drop on September 17th. Which is, like, tomorrow. But also too far away. But also, very close.

How will we handle the wait?

In a fresh video dropped last night, Nas appears as a Vulcan-esque newscaster on Montero Nightly News, explaining that the “no talent rapper” (lol) Lil Nas X has busted out of Montero State Prison with “caucasian friend” Jack Harlow. Where’s he going? What’s gonna happen? What’s that song he teased about cuddling with a boy all night? I have no answers except to say that I love all of it. Nas’s souped-up convertible even recalled the resplendent Beyoncé/Lady Gaga collab that was 2010’s “Telephone.” Also, that hot pink jumpsuit with the aquamarine car? The colors are serving Miami Barbie Beach House and I’m not mad about it at all.

Nas enters a telephone booth and no sooner starts to dial, flashing us with a gorgeous white-out-style manicure, before falling into a sinkhole that takes him to…

Again, Montero. But this time with a floating, Zenon Girl of the 21st Century style-backdrop.

Basically this album is coming, and it’s serving strong 90s and early 2000s vibes, and everyone, simply everyone on this planet is ready to see what a full-length Lil Nas X album can do for this sorry, sad world.

Hopefully it can cure at least some of its wounds. We wouldn’t put anything past Lil Nas X.