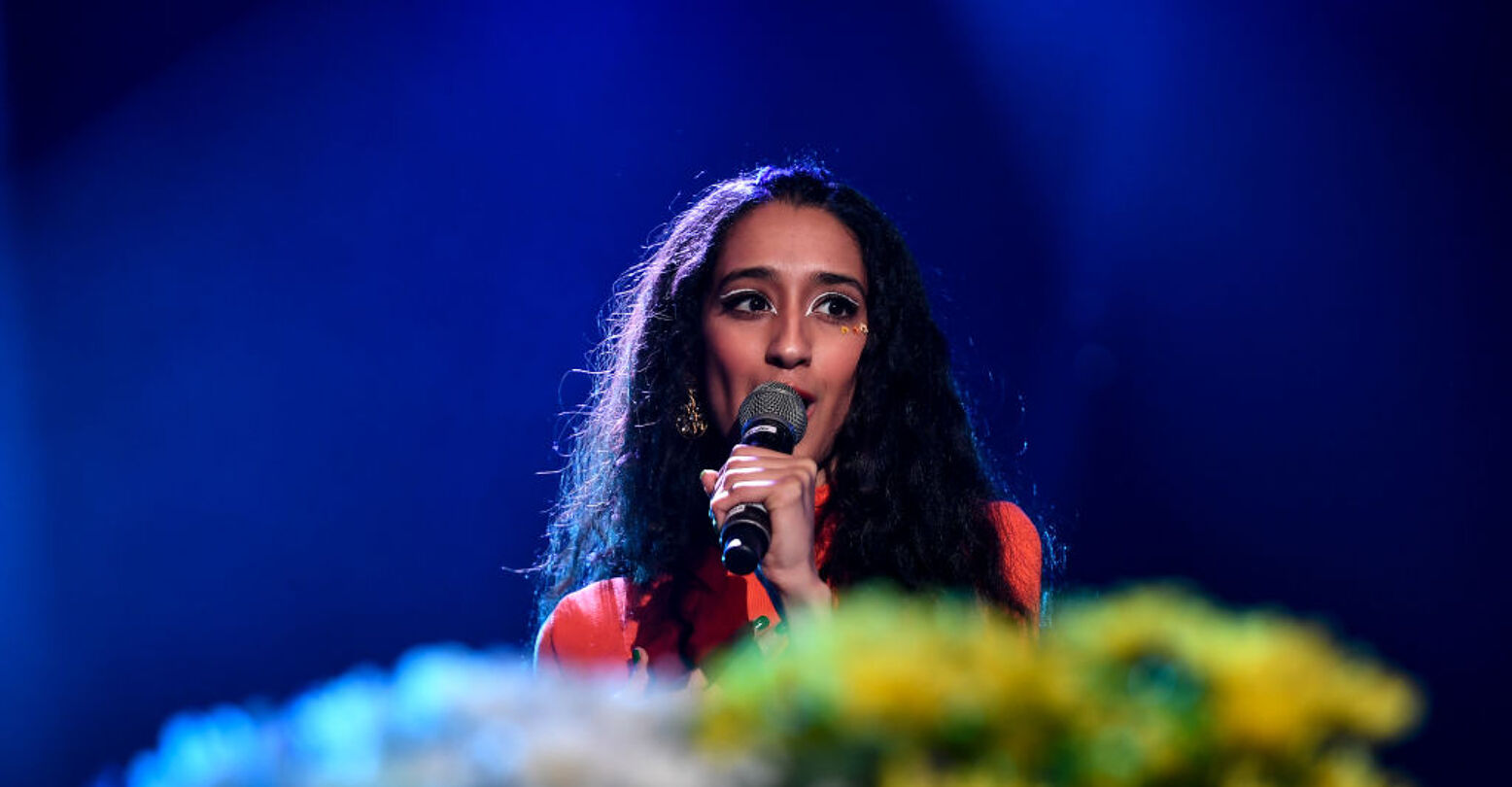 Pop artist Raveena, grew up in a traditional Sikh household in Massachusetts. Over the past couple of years, Raveena has been working tirelessly on establishing herself as a musician. It was about time that her experimental take on Pop and R&B established her as a household name in the industry.

In her new album, Asha’s Awakening, Raveena explores themes such as feminity, spirituality and, most notably, love through the merging styles of R&B and Bollywood. Through the 15 tracks, she tells the story of a Punjabi space princess immersing herself into humanity. The pansexual artist uses her voice, style, and persona to push for a divine intervention regarding women and love.

The new album showcases a new woman – one who is bold and confident, who took the time to work on themselves and came back to reality. When referring to her inspiration, the musician spoke of her family’s history as they fled India as Sikh refugees during the 1984 Sikh Genocide. When NPR asked Raveena about her past, she said, “[my family] are deeply spiritual, like reiki healers, my grandparents would meditate for hours, my mom was pretty lost in prayer a lot of the day as well. I grew up around, you know, a very traumatized family history but then a lineage that was also very powerful and very connected to their source.”

When asked about how her family’s history integrates into her work, she simply responded: “I think that because I’ve experienced a lineage that was so recently traumatized, and went through things that I could never imagine going through at that age, I have a lot of work in my ancestry to do, to heal and to make my body a safer and more inviting place for the next generation.”

And that’s exactly the purpose Asha’s Awakening serves. It’s a story focused on love after healing. In the tale, Asha’s return comes after thousands of years of meditation, spiritual teachings, and magic. It’s only after she loves herself that she transforms into the best version of herself, taking the form of a princess when she comes back down to earth.