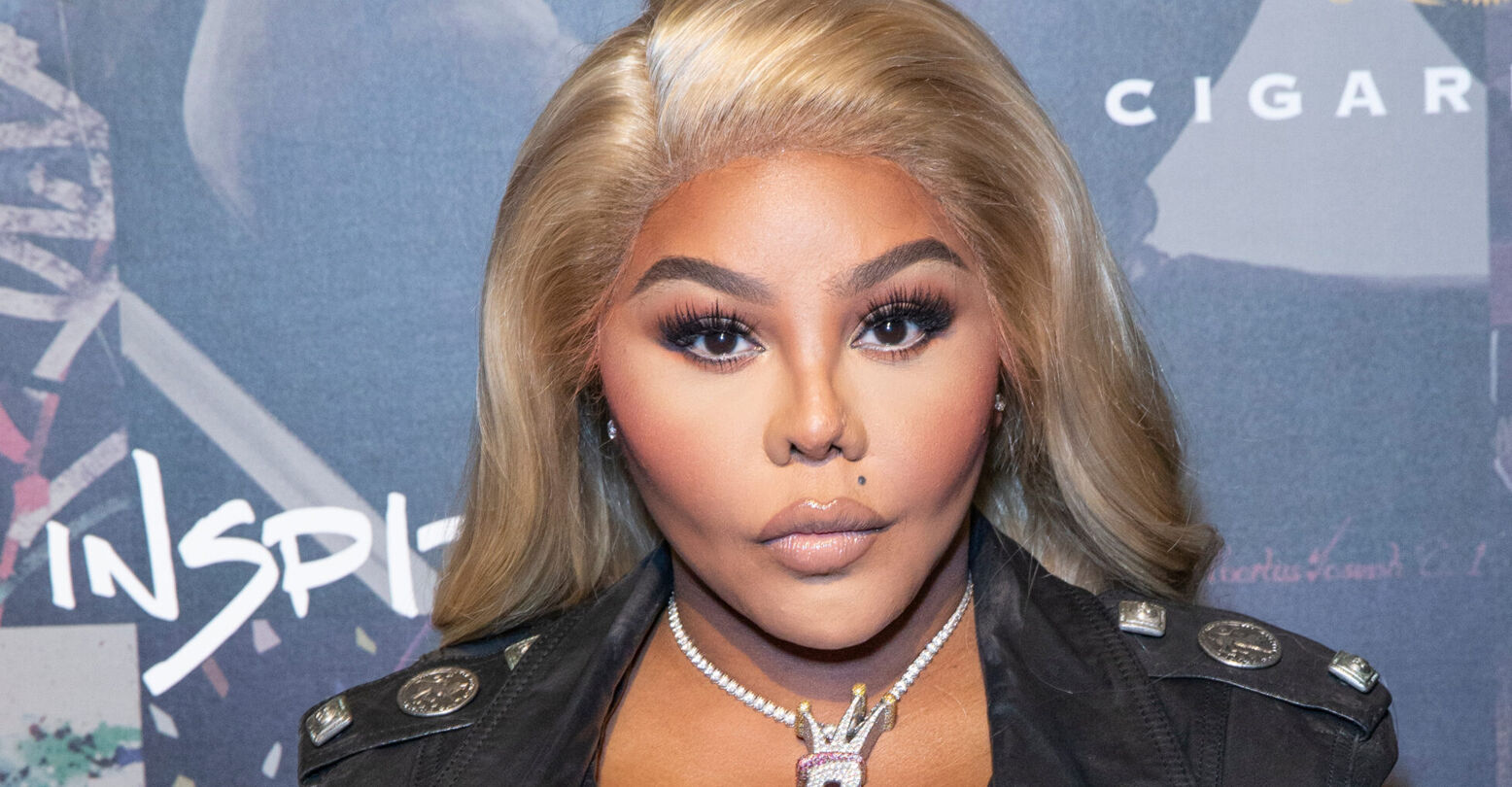 Before Nicki Minaj, Cardi B, Megan Thee Stallion, and Doja Cat, there was Lil’ Kim. Notorious K.I.M., or rap’s Queen Bee, has influenced all areas of rap and paved a way for women rappers of this generation. The Grammy Award-winning artist is also a queer icon. A viral tweet highlighted how she was influenced by queer and trans folks, but also how she supported and advocated for the LGBTQ community.

an important thread on how lil' kim became rap's first lgbt ally when homophobia was the norm in hip hop. #Pride2022 pic.twitter.com/0VIeF5ScH6

The thread highlighted how the LGBTQ community influenced her art.

“when i did ‘how many licks?’ my lgbtq fans came to mind, i was so excited. i thought ‘they’re gonna love this record.’ […] “how many licks?” was honestly, i can say this loud and proud, made with an lgbtq mind.” – lil' kim for los angeles blade pic.twitter.com/XIlvh7NjAH

lil' kim is always embracing drag queens, partying at events with them and hosting clubs, kim has also said that she's influenced by their airt. pic.twitter.com/3XrUn80QBz

It continues by showing her engagement with queer icons like Hector Xtravaganza and RuPaul.

during that year, lil' kim begans working with the "grandfather of ballroom" hector xtravaganza, who was in charge of designing her colorful coats at that time. pic.twitter.com/nyulsbn8f9

Then, the thread goes into how the rap legend’s efforts to bring awareness and advocacy to those affected by HIV/AIDs. Her MAC Cosmetics campaign, paired with her bestie and R&B/Hip Hop legend Mary J. Blige, raised $4 million, making it the largest fund in the campaign’s history.

in 2000, lil' kim and mary j blige collabs with mac cosmetics to help raise funds for people suffering from hiv and aids. they ended raising $4 million dollars making the biggest fund in the campaign histoy. pic.twitter.com/zXCVQadxmC

It also highlights her numerous covers and interviews for LGBTQ-focused publications.

in 1999, lil' kim covers the dec issue of @outmagazine with the headline: "why hip-hop's nasty girl wants to be a gay icon."

this was the first time a hip hop artist was covered on a gay magazine. pic.twitter.com/DXjKI7r8J8

during an interview for rap city in 2000, lil' kim shows her love to the gay communtiy while she points two gay magazines that she was covered. pic.twitter.com/aqIzi3oSp3

"if there's not a change in hip-hop soon, it could slowly and surely go back to ground zero and not be able to expand again. that's why i feel my album coming it's all gonna change and that's what i'm looking to do, change the whole cycle" – lil' kim on homophobia in hip hop. pic.twitter.com/3ebuXBS1Qc

she's asked on her thoughts about gay people being accepted in the hip hop community and her love for her black and latin gay fans. pic.twitter.com/l89h8bUSB2

Not to mention all of the Pride events she was notorious for performing at.

in 2018, lil' kim and amanda lepore performs together at the gay pride jump off party in nyc. pic.twitter.com/U1KEJTgrbE

Did we mention that she announced herself as the Mother of the House of Marc Jacobs?

and lastly, lil’ kim attended weho pride last night, she performed and announced that she’s the official mother of the house of marc jacobs. https://t.co/eWle3J09bZ

Folks on Twitter loved seeing the Queen Bee history of advocacy and support of the LGBTQ community.

Growing up, I watched Lil’ Kim get roasted by the media for not fitting into the box they set up for her. I never knew until this thread just how much she was doing to make the world a better place – so much more than her critics. https://t.co/tTeGxmDBGk

She bees that girl https://t.co/JTCvAAA8MI

I never knew any of this omg. I always respected her as a fashion icon cuz her looks used to GIVE but my admiration just tripled https://t.co/iE0FLiMJmk

This thread made me smile 🙂 https://t.co/IMflXxocnR

lil kim has done so much for the hip hop culture, fashion industry and gay community. give mother her flowers https://t.co/mhiPg3aPeG

A queen, a queer icon, and an LGBTQ ally.