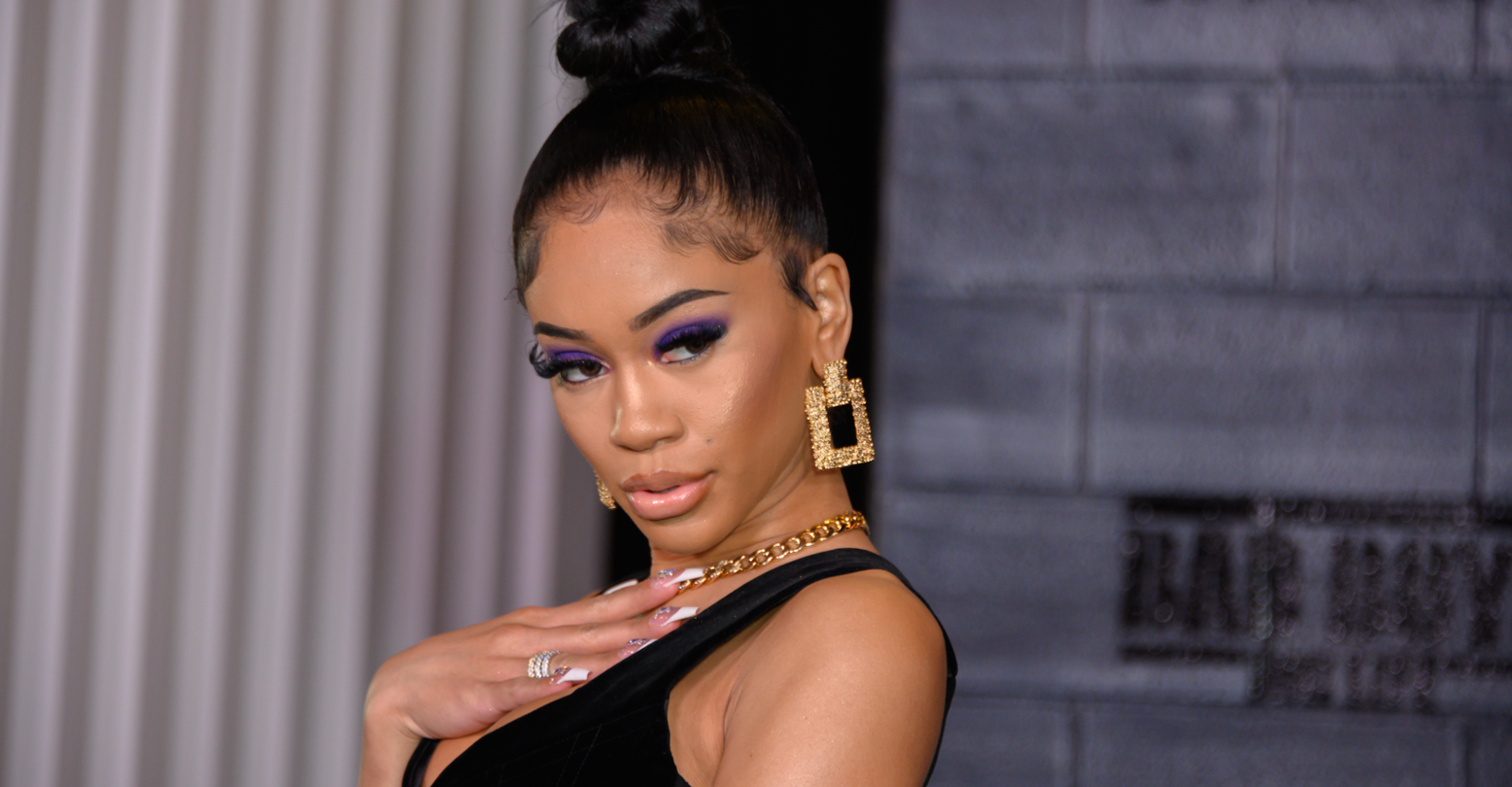 She’s icy, she’s outspoken, and she’s a fresh advocate for LGBTQ+ rights. Who am I talking about? None other than Saweetie, the Icy Girl herself.

This week, the “Tap In” and “Best Friend” singer joined a growing number of artists in speaking out against rapper DaBaby’s homophobic comments about his gay fans. Speaking to People magazine, Saweetie explained that queer folks deserve just as much respect as everyone else. “We all bleed the same,” she said, “We’re all human beings.”

Now let’s get one thing straight: we didn’t need a single new reason to love Saweetie. She makes bops, she shuts down dudes when they try to hit on her on the red carpet, and that girl has been repping Sprite, possibly the most underrated soda, like nobody’s goddamn business. And sure, yes, it’s a brand deal. But when you think about it, isn’t everything a brand deal?

Anyway, back to Saweetie:

“I think that it’s important that we all respect each other.” She told People. “We’re all human beings. I was raised in a household that believes in respecting everyone, no matter who they are, no matter what they do, because at the end of the day, we’re all equal.”

That’s not all. Saweetie wants to break the silence and build queer allyship in the rap and hip-hop world.

That’s absolutely correct, Saweetie! As if we needed another reason to get excited for the release of her forthcoming album Pretty Bitch Music. Honestly, Saweetie said gay rights and now I feel completely justified in ordering the Saweetie meal for the second time in one week.

What can I say, it feels good to finish off icy.