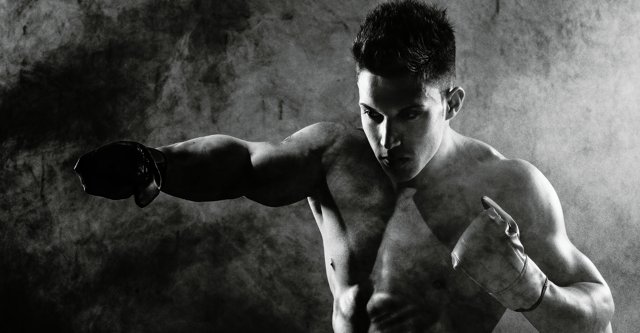 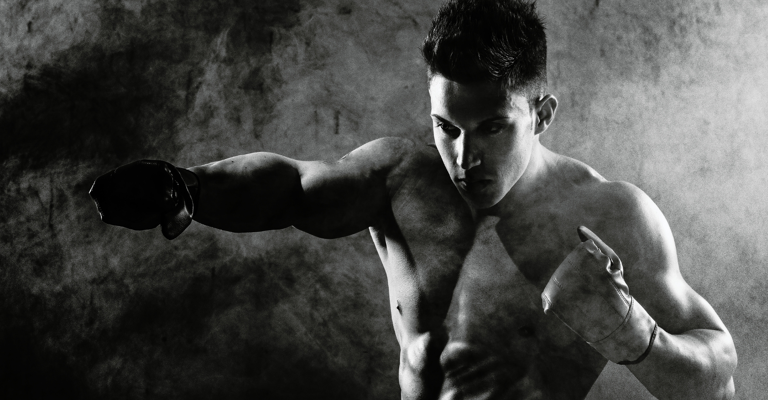 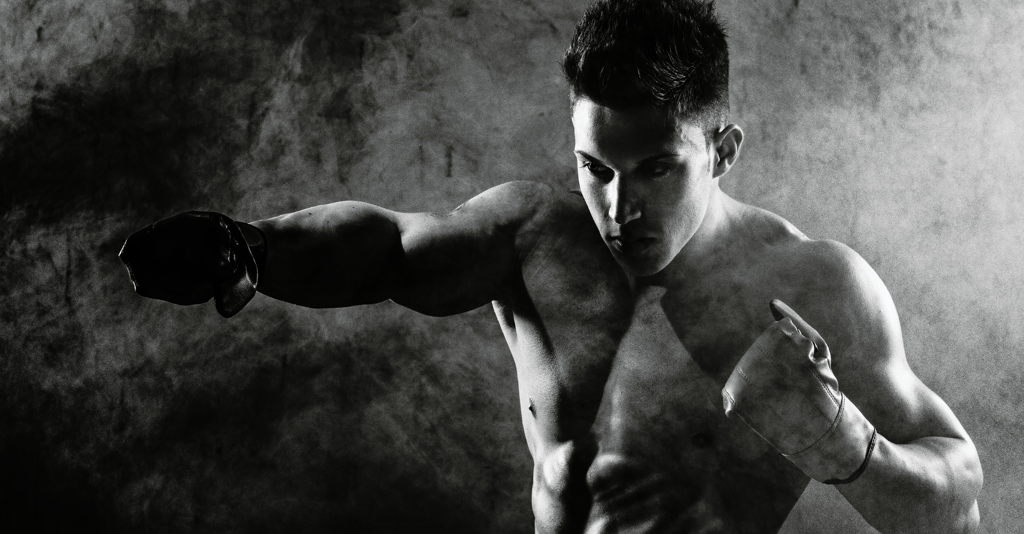 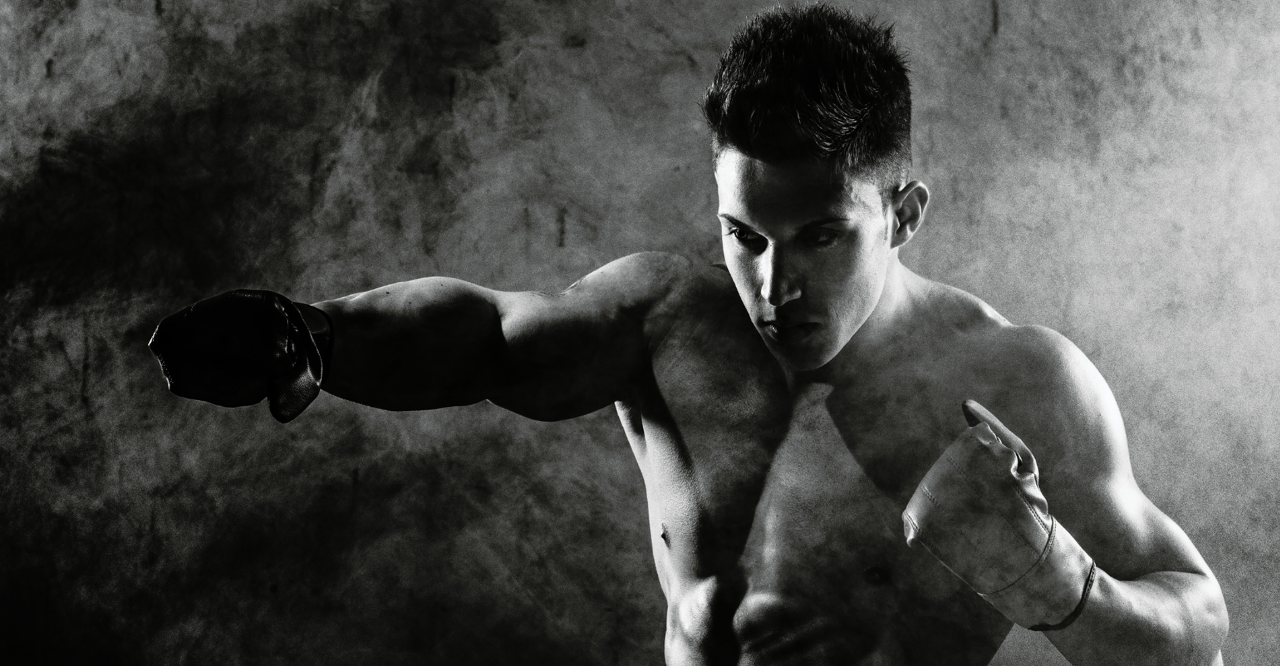 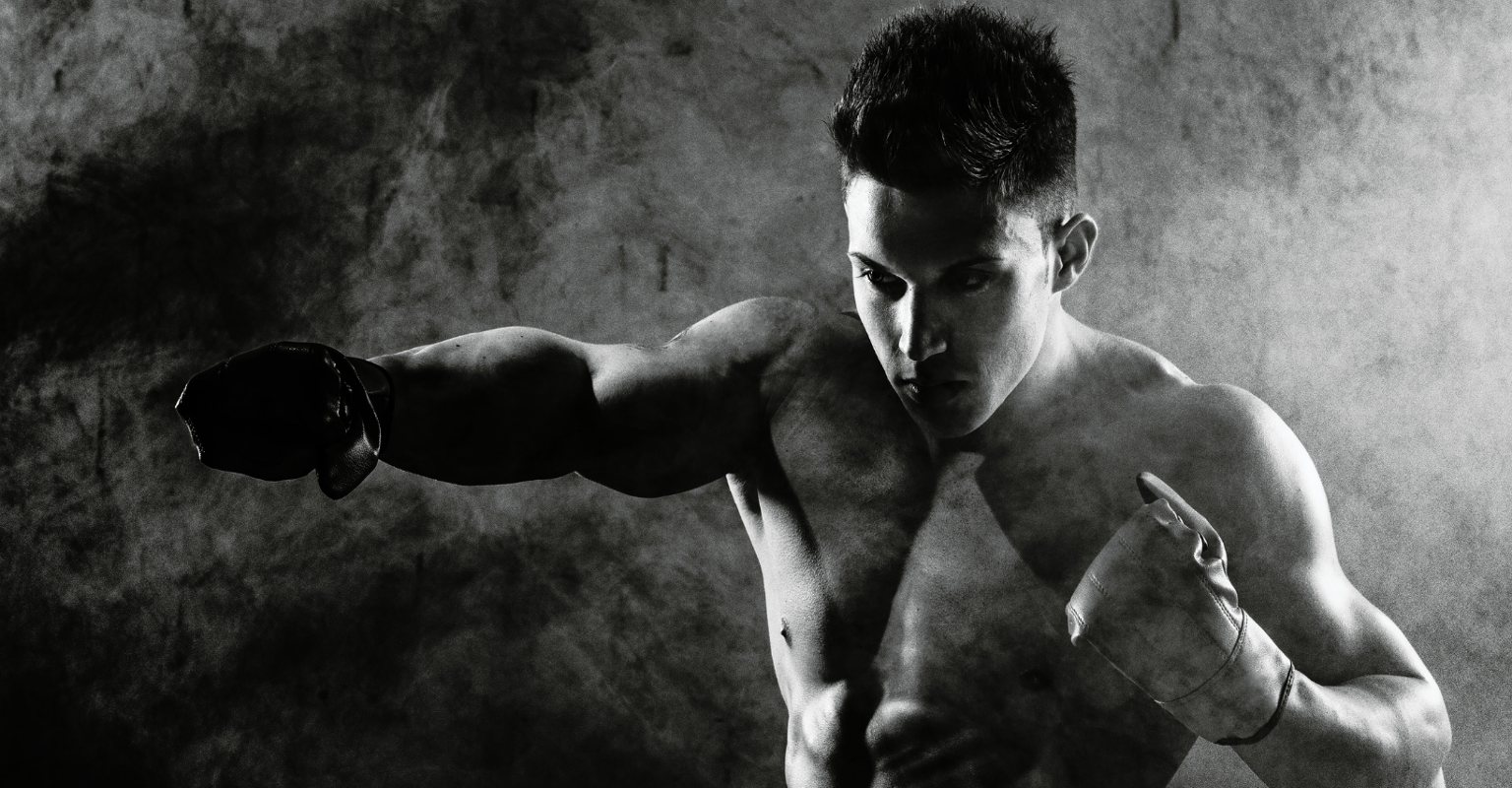 For the past few months, whenever I encounter a man of a certain physique—that of a hulking chest, beefy biceps, and a jawline so square Pythagoras would blush—I get a craving to eat his hand, to be destroyed by his beautiful power. This isn’t a desire to penetrate or to be penetrated but is instead an inclination as simple as it sounds: I want to be punched.

This is atypical for me, as someone who once got spanked by a dom at a party and found it pleasant but boring. These body types are also respectable but boring, a commonplace in the gay male world that many a think piece has been written about. And, even though this physique is not mine, nor is it in my sexual atmosphere, men like Lee Pace, Henry Golding, Yahya Abdul-Mateen II turn me into Adventure Time’s Boom Boom Mountain, caught in complex feelings of desire and pain, feeling awkward and inadequate, as if I missed the lesson on how to properly have a (gay male) body. And, yet, here I am after thirtysomething years awaiting course after course of knuckle sandwiches.

This feeling isn’t unique to me – or gay men in general – as evidenced by online discourse from Brie Larson in Captain Marvel to queries for the kink curious. My guess is that this is a form of cute aggression, the feeling of wanting to squeeze something cute to death or, in this case, wanting someone who can deliver pleasure to deliver pain. Why do I want these men to punch me? Is this a nascent kink attempting a grand entrance into my sexuality?

And, yet, here I am after thirtysomething years awaiting course after course of knuckle sandwiches.

Hughes pointed out that these thoughts could just be thoughts, a feeling that comes to mind without more meaning than a momentary desire for something different. But, if I did want to test out a kink? This is easy enough to do as BDSM communities are so vibrant and welcoming and normalized. Start slowly though, Hughes said, gauging comfort and safety, working with someone who is open and experienced. If you feel compelled to share with a partner, Hughes said these conversations can be really important and healthy – but know that your partner isn’t required to satisfy a person’s every sexual need, which is an opportunity to rethink how one’s relationship is structured.

It’s a sexual attraction to the powerful, to escape one’s everyday world to be someone’s subordinate.

The thing to be mindful of, Hughes noted, is to manage one’s intersections. “You’ll find folx who have strong feminist commitments who have sadomasochistic desires – and they can feel stigma,” Hughes said. Shame from a kink can arise from one’s personal convictions or personal history colliding with sexuality, translating one’s wanting a punch from a hot person into the reason why one feels terrible about themself. “Folx experiencing turmoil should reach out to a kink-aware therapist,” Hughes said.

This is interesting because, at first, my desire seemed nontoxic and silly, a little something to say as a joke in a text for friends to share and laugh about. But, in sitting with this desire, a sort of intellectual hangover from my wanna-be-punched emerged: the feeling is followed by a sadness, that their body is not my body, that I am inadequate and terrible and should be unlovable because I will never be them. This, it seems, is a problem.

“Same-sex attracted men are in a unique position,” Mike Parent, PhD, an Associate Professor at UT Austin with a psychology private practice who studies gender, sexuality, and behaviorial health, told me. “There’s a component of body image, to look a certain way. That creates a pressure on people to look a certain way, and that way is generally conforming to a classist and racist standard.”

Even if I intellectually believe and practice and amplify body positivity, a situation like mine is an example of lust for another man’s body getting tangled with lust to have another man’s body. The desire for a punch could be a seeking to be made more meaningless, degraded, perhaps even to have manifestations of homophobia enacted on my body. Parent suggested traditional gender roles and the stereotypes of such relationships being a driver here. “We look back in history and see spousal abuse as something to aspire to,” he said. Even though I live a queer life, the conditions of society at large still have a hold.

Parent added to be mindful of what you look at, whether you’re actively seeking out so-called muscle men or if they’re jumping out at you. It takes two to tango – and the Internet and media are hardly the only culprits. “This is the first time in history where we have size diverse and trans models,” he said. “It’s all about what one is choosing to view.”

The punching, it seems, has been a Trojan horse this whole time. “Come for the painful pleasure,” my brain seems to say. “But leave with the feeling of worthlessness.” Fortunately, this feeling is hardly unique. Whether or not that’s comforting is entirely another problem.♦