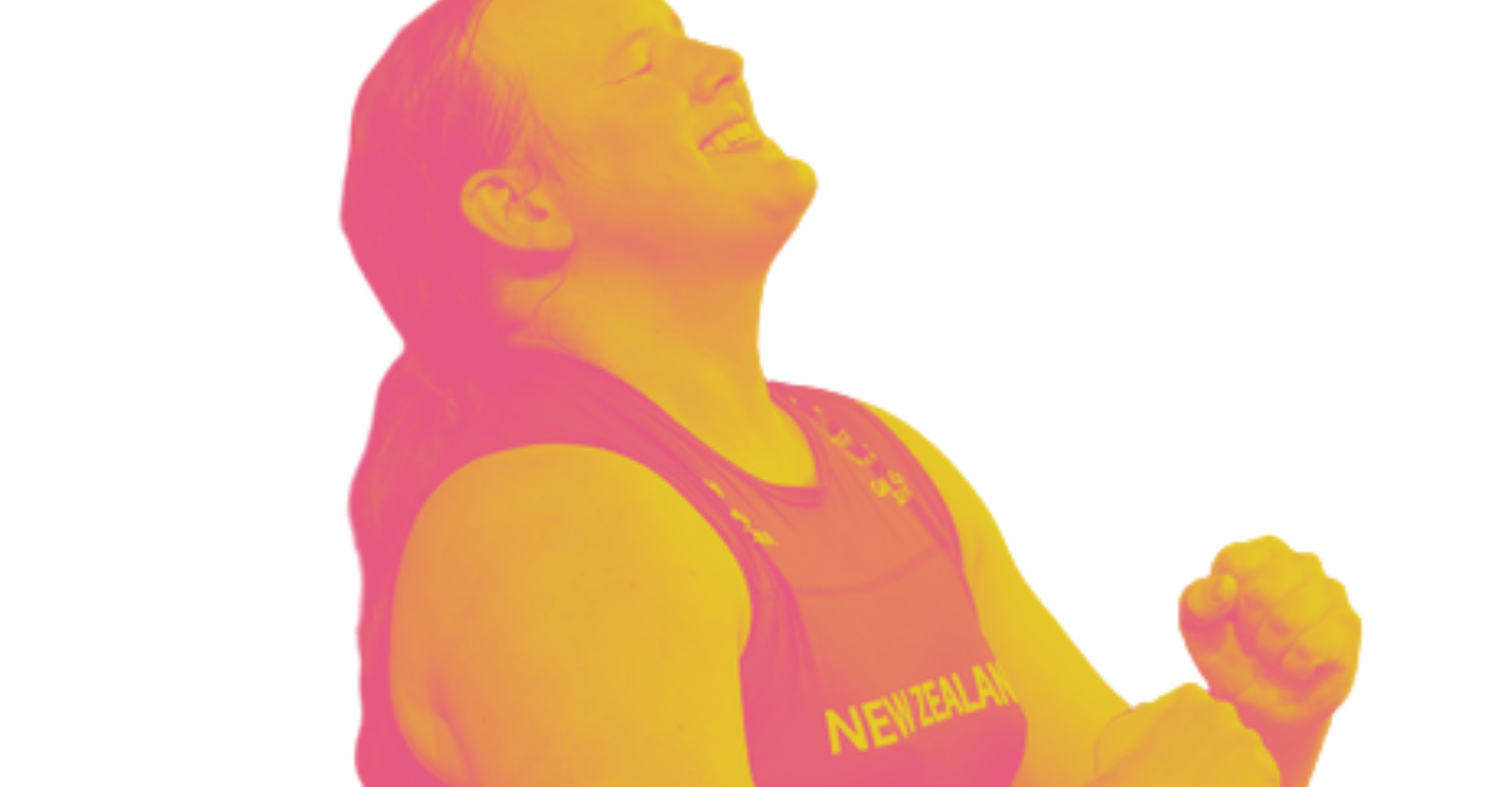 Laurel Hubbard, a trans pro weightlifter, is all but officially confirmed to be the first openly trans athlete to compete in the Olympic Games taking place this summer in Tokyo. She will be participating in the women’s super heavyweight category for New Zealand.

An insider source from the International Weightlifting Federation (IWF), an organization that governs the qualifying rules for weightlifters, shared this news with The Guardian. The source pointed out that the team selection will officially take place on July 5th, but due to a relaxing of the rules, Hubbard will “automatically qualify.” This was echoed by the New Zealand Olympic Committee (NZOC) in a statement to Sky Sports:

“The NZOC can confirm that revised International Federation (IF) qualification systems are very likely to see a number of New Zealand weightlifters, including Commonwealth Games transgender athlete Laurel Hubbard, allocated an IF quota spot for Tokyo 2020.”

Trans athletes have been eligible to compete in women’s categories since 2015, based on guidelines by the International Olympic Committee (IOC). These stipulate that the athlete’s total testosterone levels in serum are kept below 10 nanomoles per liter for 12 months. The guidelines are (thankfully) set to be revised again after the Tokyo Games in accordance with research from medical experts and human rights advocates. But because of COVID-19, several qualifying events have been canceled, forcing the IWF to reduce the number of required competitions from 6 to 4, and this has resulted in the immediate qualification of Hubbard, among many others.

Currently, Hubbard stands at 16th in world rankings, and she placed silver at the 2017 World Championships. Her career, however, has not been without controversy. Her participation in the 2018 Commonwealth Games was contested by Australia’s weightlifting federation but ultimately upheld by the event’s organizers. She eventually withdrew following an injury.

Despite all this, Laurel Hubbard has taken her challenges in stride. In a 2017 interview quoted by The Guardian, she said:

“I think even 10 years ago the world perhaps wasn’t ready for an athlete like myself – and perhaps it is not ready now. But I got the sense at least that people were willing to consider me for these competitions and it seemed like the right time to put the boots on and hit the platform.”