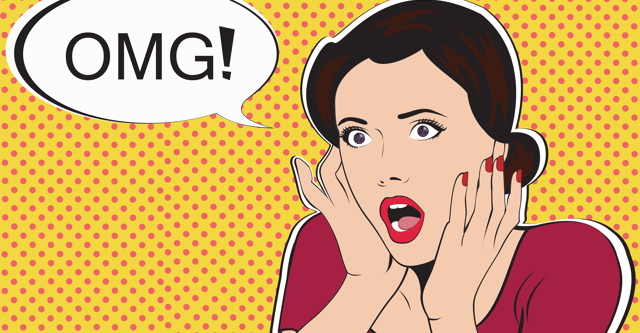 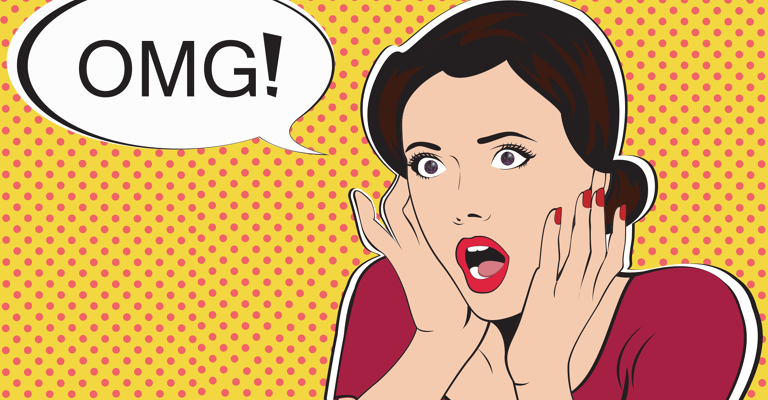 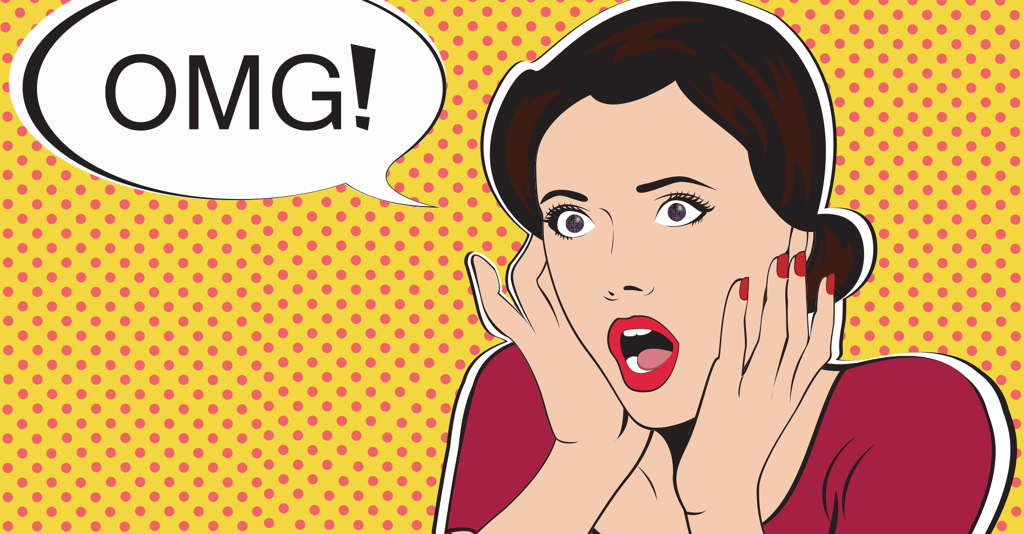 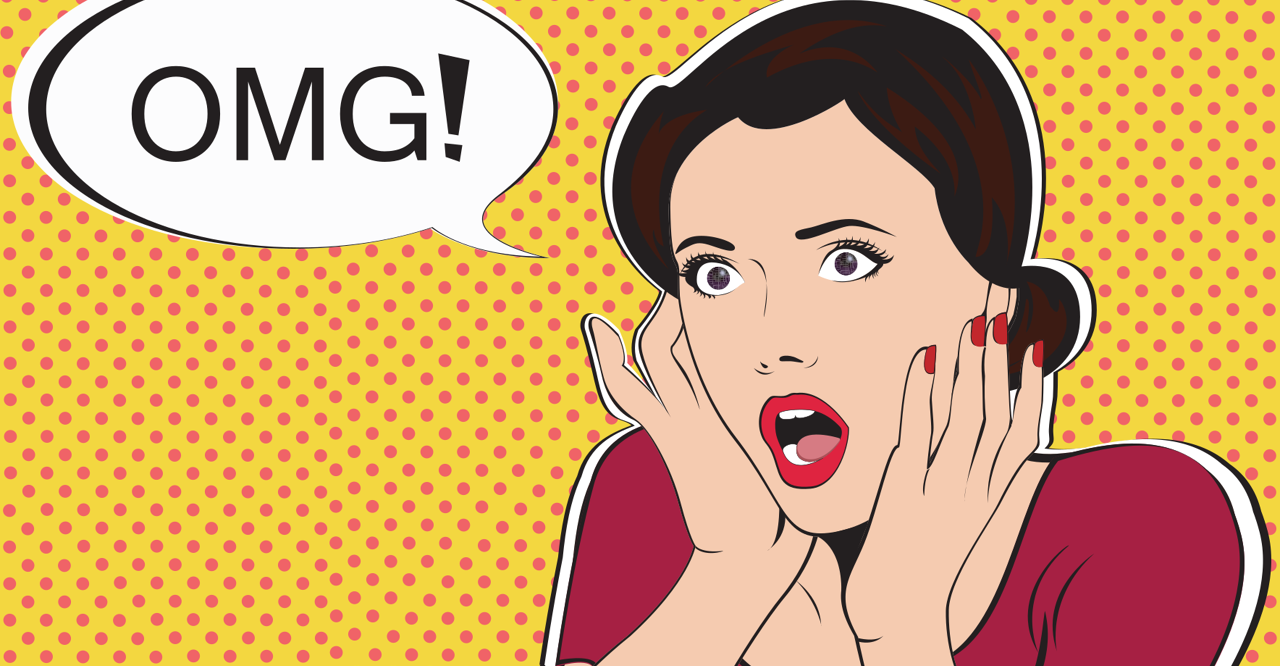 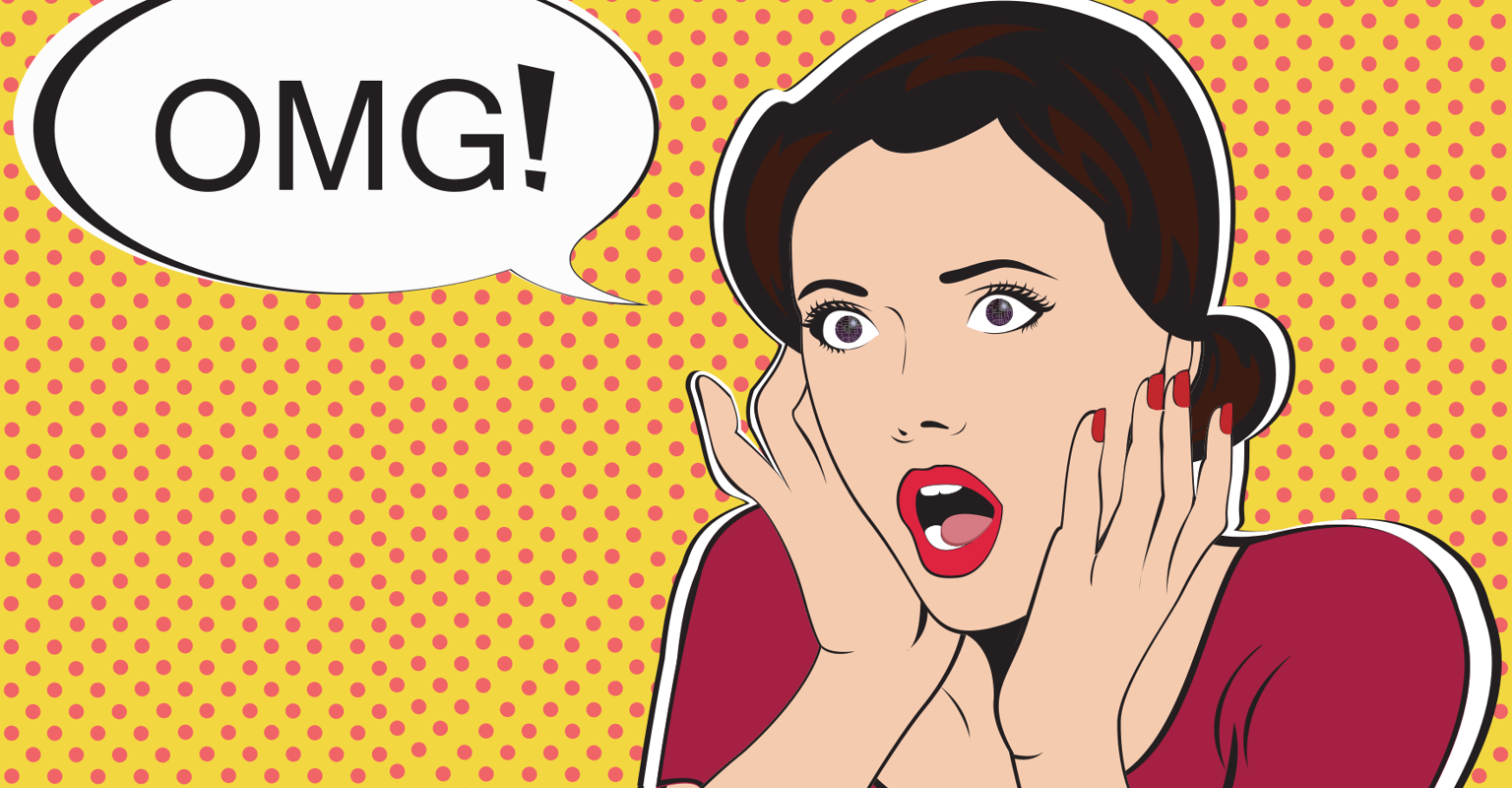 Whether it’s because of iconic gay roles they’ve played or their wardrobes being … experimental, there are certain celebrities you just assume are queer. But don’t let your guard down — straight people are everywhere, even where you least expect them.

Luckily, Twitter users have rounded up some of the biggest offenders. One user asked, “Have you ever found out someone was not gay and your jaw just drops?” And the Internet had a plethora of shocking replies.

have u ever found out someone was not gay and ur jaw just drops?

Natasha Lyonne is just a queer-coded person, and her lesbian roles in But I’m A Cheerleader and Orange Is The New Black play into the fantasy. But nope, she’s straight, and she’s been dating SNL alum Fred Armisen since 2014.

The American Idol host has always seemed a little fruity, but he’s really on this list because of Britney Spears’ iconic reaction to learning he wasn’t gay. Those confused glances back and forth followed by a burst of laughter — we’ve all been there, Brit.

her jaw dropped to the floor fr pic.twitter.com/OnvSdR5XXs

I’m floored because she was one of the standards pic.twitter.com/vkx9TyMOIk

Despite her signature masculine aesthetic, P!nk isn’t a member of the alphabet mafia. She’s been in an on-and-off relationship with motocross racer Carey Hart since 2001, and they have two children together. But it’s not our fault for thinking P!nk is gay — she said it herself, before immediately taking it back.

i was as bamboozled as the time artie stood up from his wheelchair for safety dance pic.twitter.com/zPD84oaO5X

This is a classic case of being known for playing queer characters. Darren Criss became famous for playing Blaine on Glee, and he nabbed an Emmy and Golden Globe for playing Gianni Versace on American Crime Story. He even starred in Hedwig and the Angry Inch on Broadway. But Criss is as straight as they come, and he married his longtime girlfriend Mia Swier in 2019. They’re now expecting their first child.

Like what do you mean James Corden has a wife and kids??? pic.twitter.com/wcSvjQlD4u

James Corden is a scourge upon Hollywood, so I’m happy for him not to be a part of the queer community. But it’s still pretty shocking that he has a wife, Julia Carey, and that they have three children together.

Seeing him play a sassy fashion expert in The Devil Wears Prada forever influenced my perception of Stanley Tucci, but he’s actually had two wives (and an affair with actress Edie Falco) and has five children. Good for him.

It’s hard to believe that the actor behind the ultra-femme Cam on Modern Family is, in fact, a heterosexual man, but here we are. Eric Stonestreet describes himself as “openly straight,” and he’s currently engaged to his fiancee Lindsay Schweitzer.

oh my god he has a whole wife and kids pic.twitter.com/2Kds1De9MQ

Despite playing Le Fou, one of Disney’s many “first gay character”s, in the live action Beauty and the Beast, Josh Gad, like everyone else on this list, is painfully straight. He married actress Ida Darvish in 2008, and they have two daughters together.

Pick your jaws up, everyone, and stay safe out there — there are straight people around every corner.