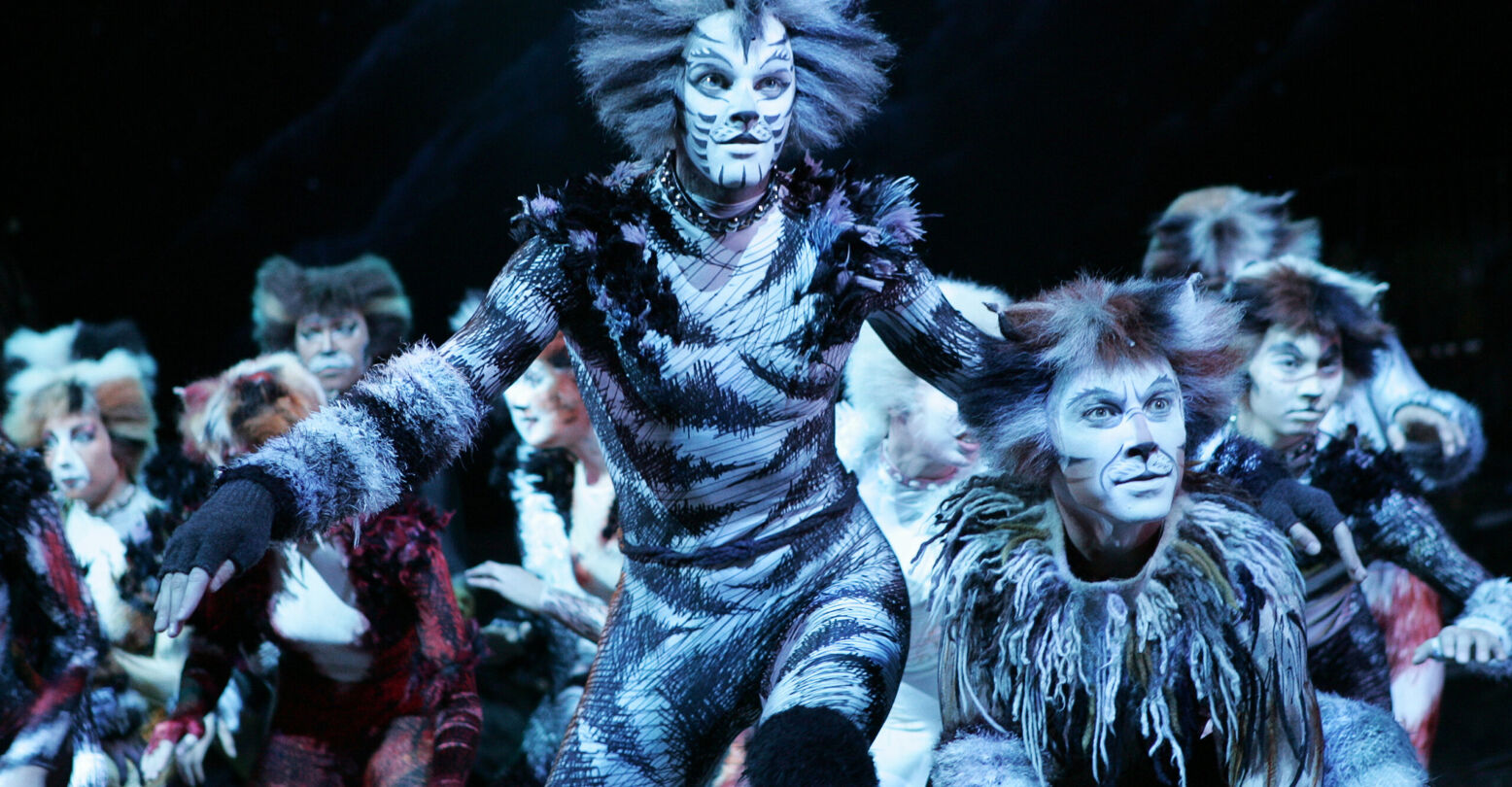 A new production of Andrew Lloyd Webber’s Cats promises to reimagine the musical within New York’s ballroom scene. A big part of this reimagining involves putting BIPOC and LGBTQ+ actors at the heart of the production.

While the film version of Cats was a high-profile failure, the stage production remains one of the most successful musicals of all time, running on Broadway and the West End for around two decades each. And being such a long-running show, Cats is also long-overdue for an upgrade…

The reimagining of Cats will take place at the Ronald O. Perelman Performing Arts Center, which is scheduled to open at the World Trade Center site next year. According to a casting call, “This production reimagines the musical Cats within the context of The Ballroom Scene. Performers do not play literal cats; they play people living in New York City.”

The statement goes on to describe the Ball as “a competition that, through multiple categories, invites an unapologetic celebration of the self.” Ahead of its list of roles and character descriptions, it also clarifies: “Gender identities mentioned in the character descriptions are to describe the characters; many roles may have flexibility with gender including throughout the show. Ballroom was created as something that is for everyone. Although not every character is listed as such, it is important to this creative team that people of the global majority (Black, Indigenous, People of Color) are represented across this cast.”

Nearly all of the roles are described as BIPOC and most of them are explicitly queer. Old Deuteronomy is reimagined as a drag queen/king/elder. Grizabella will be a trans woman. Gus is a male identifying “theater queen” who “lived through the AIDS crisis.” Rum Tum Tugger is described as a bisexual “Freddie Mercury type.” And Mistoffelees is a nonbinary “showstopper.”

Theater fans quickly took to Twitter to gush over the idea of turning Cats into a queer ballroom show.

absolutely screaming that the new perelman performing arts center at the world trade center is kicking things off with a workshop of CATS SET AT A BALL pic.twitter.com/1YuWup941U

THIS WILL BE THE MOST IMPORTANT PRODUCTION OF THIS SHOW EVER https://t.co/C3uvLCJxlP

I regret to inform you that they’ve somehow found a way to get me excited about a Cats revival https://t.co/sncEFbNG3E

The casting call does state that this is currently considered a workshop “that may lead to a potential production.” The workshop will take place between October 11-22, and if all goes well, the ballroom version of Cats will hit the stage sometime after the Ronald O. Perelman Performing Arts Center opens in 2023.