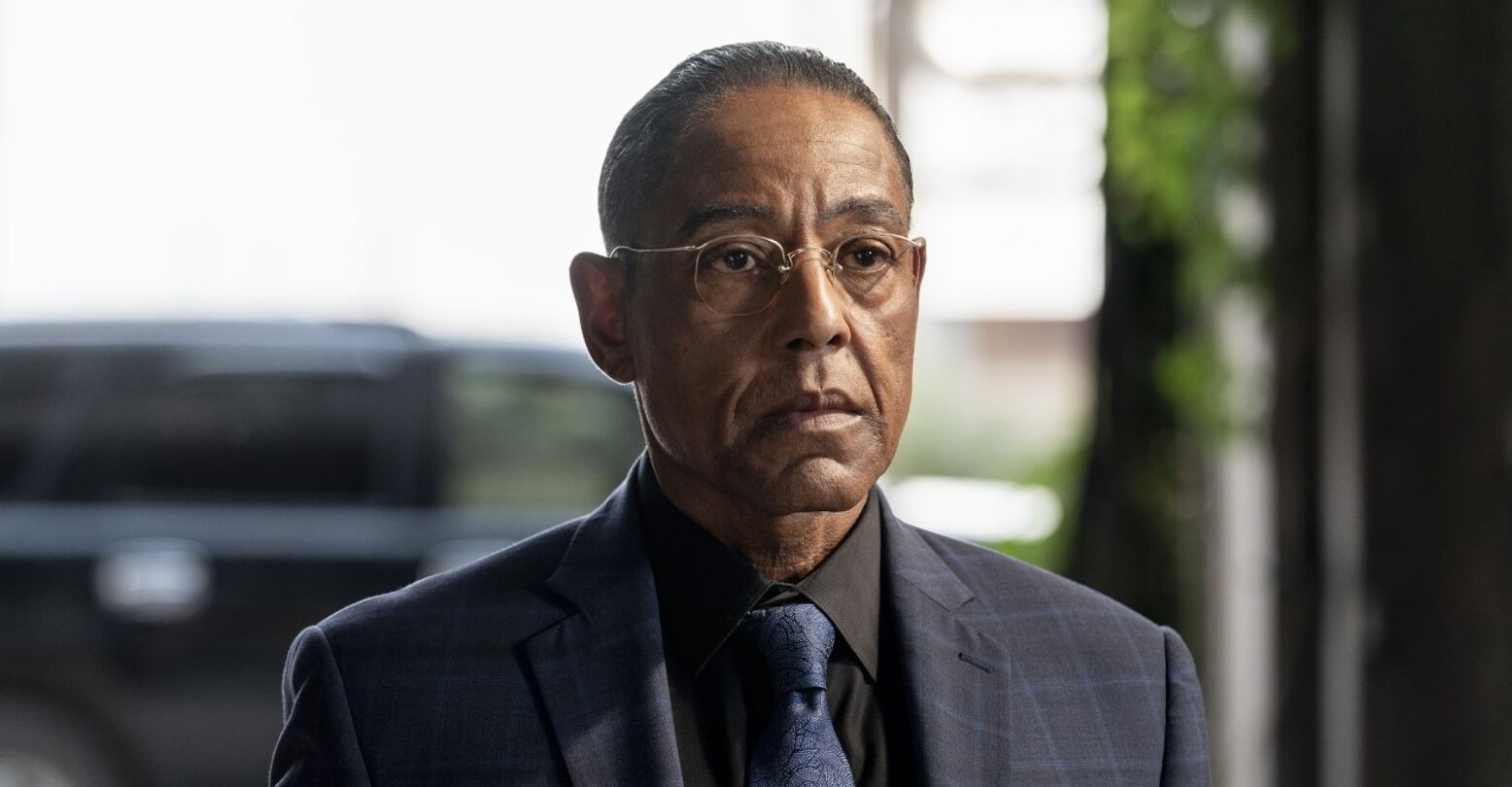 “Breaking Bad” and “Better Call Saul” hive, have I got news for you: what we only suspected to be true is, in fact, canon, as of last night’s BCS episode: Gus Fring, “El Pollo Loco” mastermind and box cutter enthusiast, is officially team queer.

This information comes to us from Season 6, Episode 9, which aired last night. While Gus Fring has long been suspected to be a closeted queer character in the “Breaking Bad” universe, fans never received confirmation– until last night’s episode, in which a lengthy segment was given to Gus’s eye-fucking of a wine bar employee named David. The two share a ~tender moment that reveals a longer, more in-depth relationship between the two. For a man like Gus Fring (played with impeccable shrewdness by Giancarlo Esposito, who also famously played gay in Waiting to Exhale) to spend more than five minutes shootin’ the sh*t with some dude rather than getting back to his chicken empire shows a tremendous pivot for the character, who is normally extremely buttoned-up and not given to casual (or indeed serious) relationships.

That said, those in the know definitely knew before this. If you’re a “Breaking Bad” stan like myself, you’re probably already of the opinion that Gus is canon gay, especially after a part of his backstory was revealed in the earlier show. In a flashback at the top of Season 4, Episode 8 of “Breaking Bad,” we see Gus meet with kingpin Hector Salamanca, who—partly as a power move, partly just to be nasty—shoots his business partner Max in the head while Gus must stand by, unable to take revenge. Gus’s level of emotion could be written off as simple shock: after all, Max is the first person we’d seen Gus show any level of affection toward. But other fans knew that Max was, indeed, Gus’s lover, and that this painful assassination provided the motive of Gus turning off his emotions and becoming the cold-hearted impresario he needed to be in order to survive.

As villain origin stories go, it’s a pretty great one, and enormously sympathetic. And now that Gus is officially out of the closet, it’s only a matter of time before Saul himself is accepted as the amazing trans allegory he is. At least, in this viewer’s opinion.