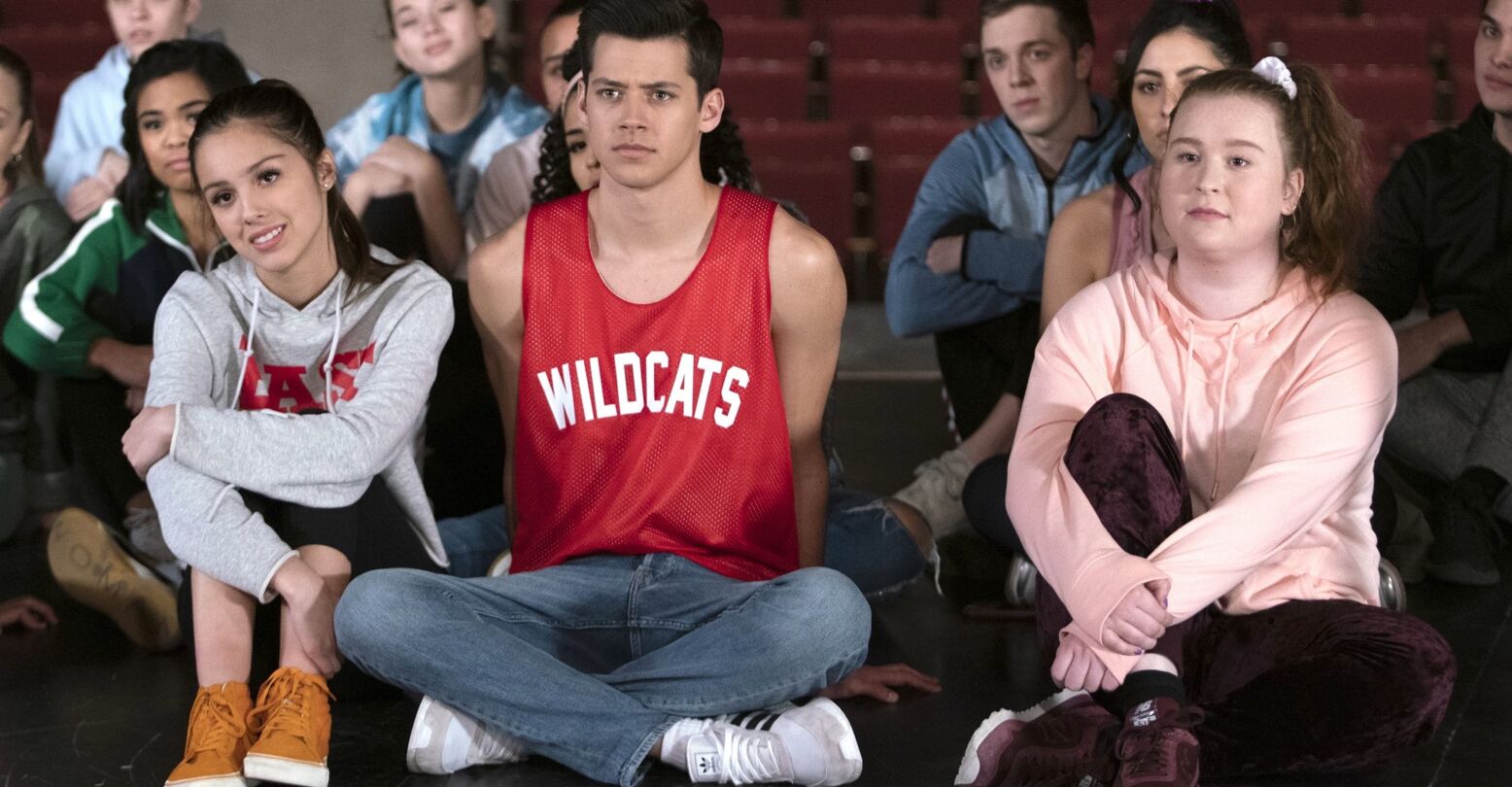 Get’cha head in the game, y’all: “High School Musical: The Musical: The Series” is officially coming back for a third season, and this time, the show is embracing its camp. Summer camp, that is.

Disney+ has renewed the show based on the film franchise of the same name six weeks after its second season came to a close. With this third season comes a change of setting, in real life and in the show — filming will relocate from Salt Lake City to Los Angeles, and the show’s characters will relocate from East High to a summer camp.

“We are overjoyed to be heading to the great outdoors for season three, and grateful to our partners and friends at Disney+ for their continued support of our next-generation Wildcats,” said series creator and executive producer Tim Federle.

The show has plenty for queer fans to enjoy, from a gay love story between characters Carlos and Seb, played by Frankie Rodriguez and Joe Serafini respectively, to a cast featuring newly formed queer icons like Joshua Bassett, who came out this summer, and Olivia Rodrigo, who may not be gay herself, but whose music has taken the queer community by storm.

The show also won a GLAAD Media Award in 2020 for Outstanding Kids and Family Programming.

Will season three be the gayest season of the show yet? It’s the first season to be produced since Bassett’s coming out, and he previously told GQ he “would love” to see his character Ricky explore queerness on the show.

Of course, even if Ricky doesn’t explore his identity, we’ll still get more moments between Carlos and Seb. And who knows? With the new summer camp setting, more queer characters could be just around the corner.