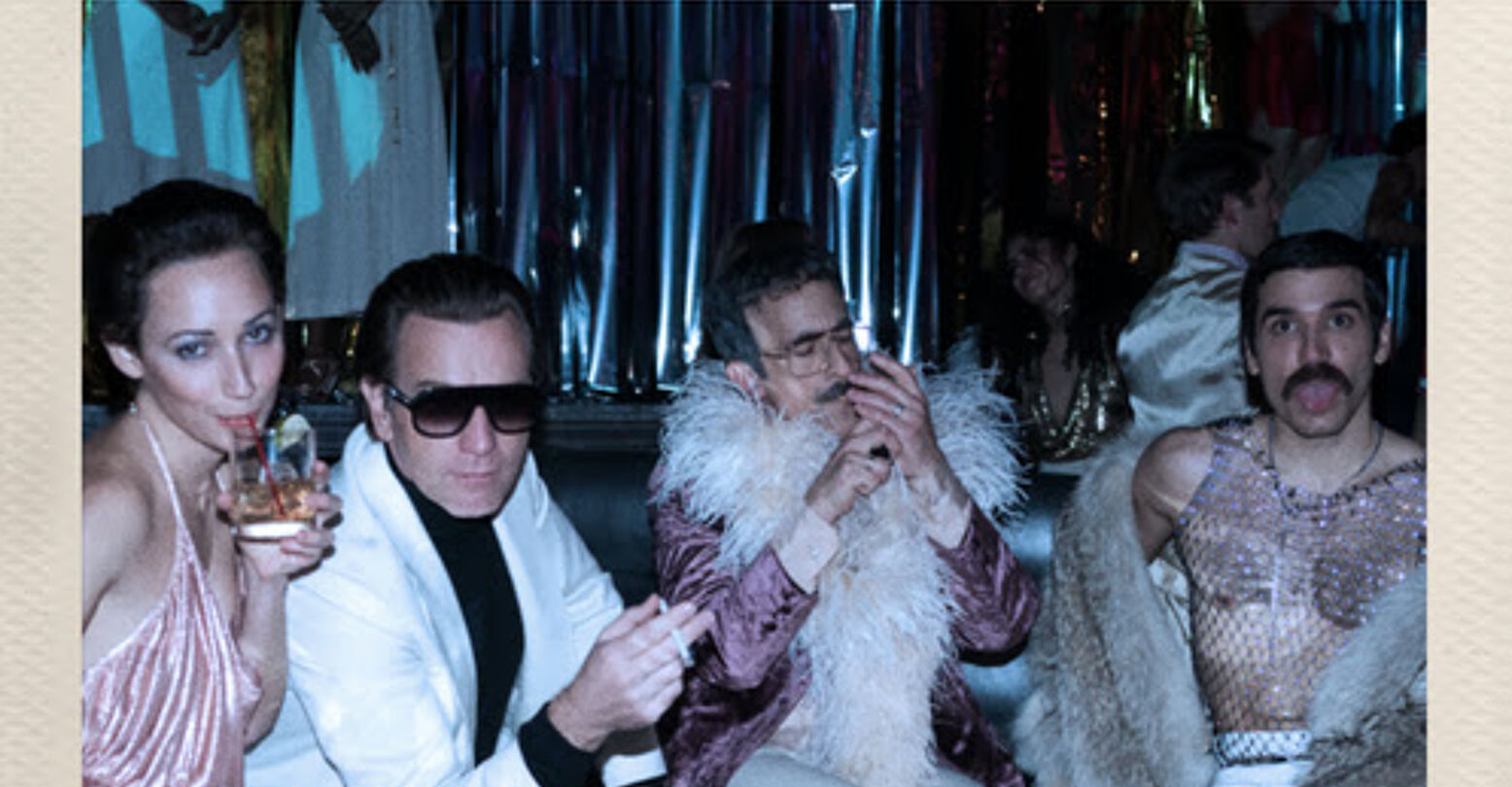 In case you didn’t already know, Roy Halston Frowick was a legendary 70s designer. In addition to dressing celebs from Liza Minelli to Greta Garbo to Jackie Kennedy, he popularized the use of synthetic materials like ultrasuede and nylon to create a pared-down signature look in the Studio 54 age.

Did we mention he was also super gay? Hopefully that goes without saying.

To that end, Ryan Murphy’s latest Netflix series is a celebration of Halston the artist, as well as the scene he created. Netflix dropped the first images today, and…wow.

Other characters include the artist and partner of Halston, Victor Hugo (played by Gian Franco Rodriguez,) and a young Joel Schumacher (Rory Culkin,) who would go on to direct gay classics like St. Elmo’s Fire and The Lost Boys.

The show drops on May 14, and the world may not be ready.