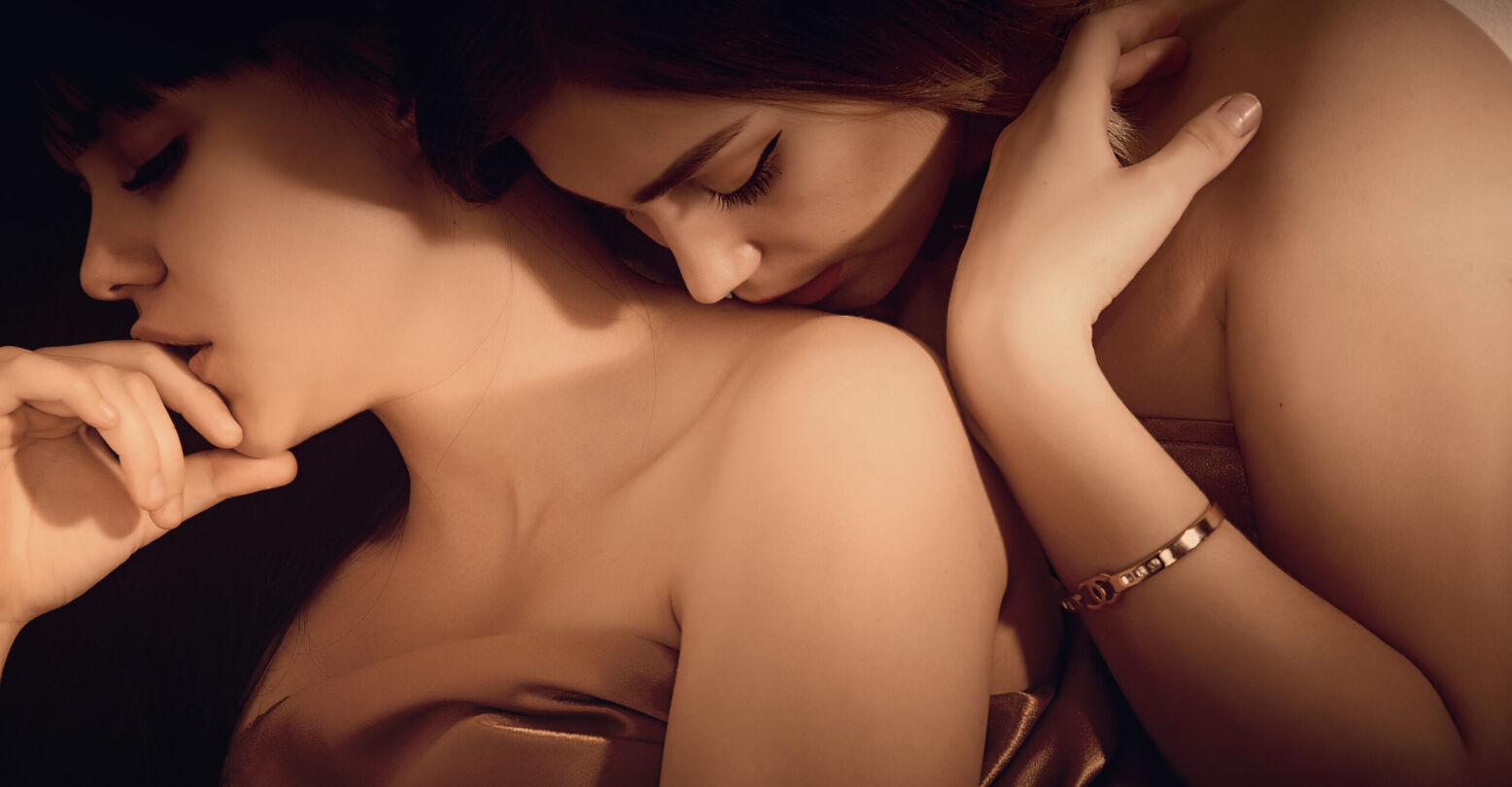 If you’re queer and love reality TV — and really, aren’t those synonyms? — I’ve got great news. A new Netflix series from the creators of Love Is Blind is coming, and it’s going to feature a queer cast of mostly women.

Netflix’s The Ultimatum is one of a new lineup of romance reality shows announced during the Love Is Blind reunion special. Each season will follow six couples on the verge of marriage, with one partner gung-ho about the wedding and one partner still on the fence. During the eight-week “social experiment,” the couples will experiment with other partners before having to get hitched or break up for good.

The Ultimatum was confirmed for two seasons at once, and that’s where the confusion comes in: only one of those seasons will feature a queer cast, and we don’t know which one. The only official comment comes from the announcement, which — bear with me here — was presented in boy-band format.

Five men from previous seasons of Netflix dating shows gave their best 98° impression in honor of Love Is Blind host Nick Lachey, delivering painfully cringey lyrics describing the new slate of romance reality TV. That included these lyrics about The Ultimatum: “It’s called The Ultimatum and it’s droppin’ two seasons / One of which is queer with mostly women.” Watch it for yourself at your own risk.

So, will we get our dose of messy queer romance when season one hits Netflix on April 6, or will we have to wait for season two, which has no announced release date? Either way, I’m extremely hype. If the queer season of MTV’s Are You The One? was any indication, this season of The Ultimatum will be one for the books.

Check out the (unfortunately straight-presenting) trailer for season one of The Ultimatum here, and watch it on Netflix on April 6.