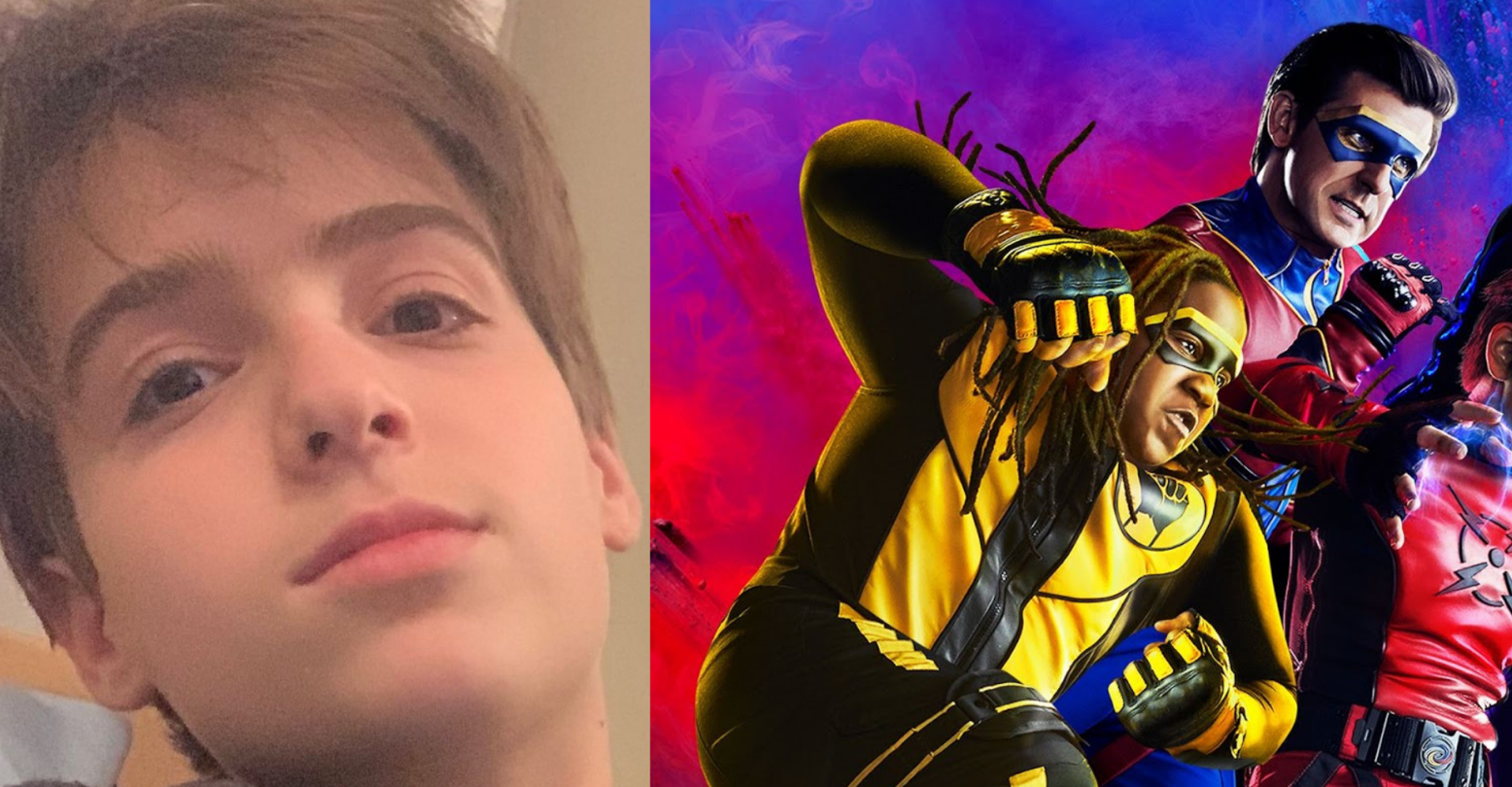 Sasha A. Cohen is only 13, and he’s already made history. After being cast on an upcoming episode of the Nickelodeon show Danger Force set to air June 19th, Cohen is set to appear as the first teen actor of trans experience on the network. Cohen and his twin sister Natalie are taking on the roles of some not-so-ordinary teens who reach out for the help of Captain Man (Cooper Barnes) to harness their newfound powers.

As a trans adult in Hollywood, Michael D. Cohen is well aware of the struggle trans and queer actors face to get roles. As an actor and director of Sasha Cohen’s upcoming episode, Michael Cohen told Variety that he wants this episode to help “Sasha to see his own power as an actor and as a human. I want him to feel proud of his work and feel really confident in himself in every aspect and to know that he will help change kids’ lives by being the first kid of trans experience on Nickelodeon in live-action.”

Thoughts of what this episode could mean to Sasha and trans children all over the world brought Michael D. Cohen back to a time in which trans representation was nearly unheard of, “I had never felt comfortable about who I am,” he told Variety, “and I always thought that I would never play a transgender role. But there are so many kids out there who need to see someone like them — a role model who has the ability to put themselves out there.”

But Michael D. walked so that Sasha could run.

“This episode of Danger Force ultimately tells a relatable story of friendship, openness, and trust,” Michael D. told Variety. “We’re incredibly proud of it and of everyone involved.”

As for Sasha, he wasted no time showing off his pride on Instagram:

“I [had] so much fun working on Danger Force and I can’t wait to see the episode!” He captioned the post, happily sharing a behind-the-scenes peak at him and his adorable co-stars just keeping it real.

With this Danger Force episode being the second to feature queer identities, Nickelodeon is certainly putting it’s foot forward in terms of making space for trans folks to get the same career-creating roles on network’s that their straight peers can often use as a claim to fame.

Dickie himself dished to Pride.com about the opportunity: “As a gay man who grew up with no visible role models of gay relationships in my community or entertainment content, I am grateful that this representation is happening on Nickelodeon, moved by the difference that it is surely making in the minds and hearts of children, and grateful to have been a part of this slow but important change.”♦