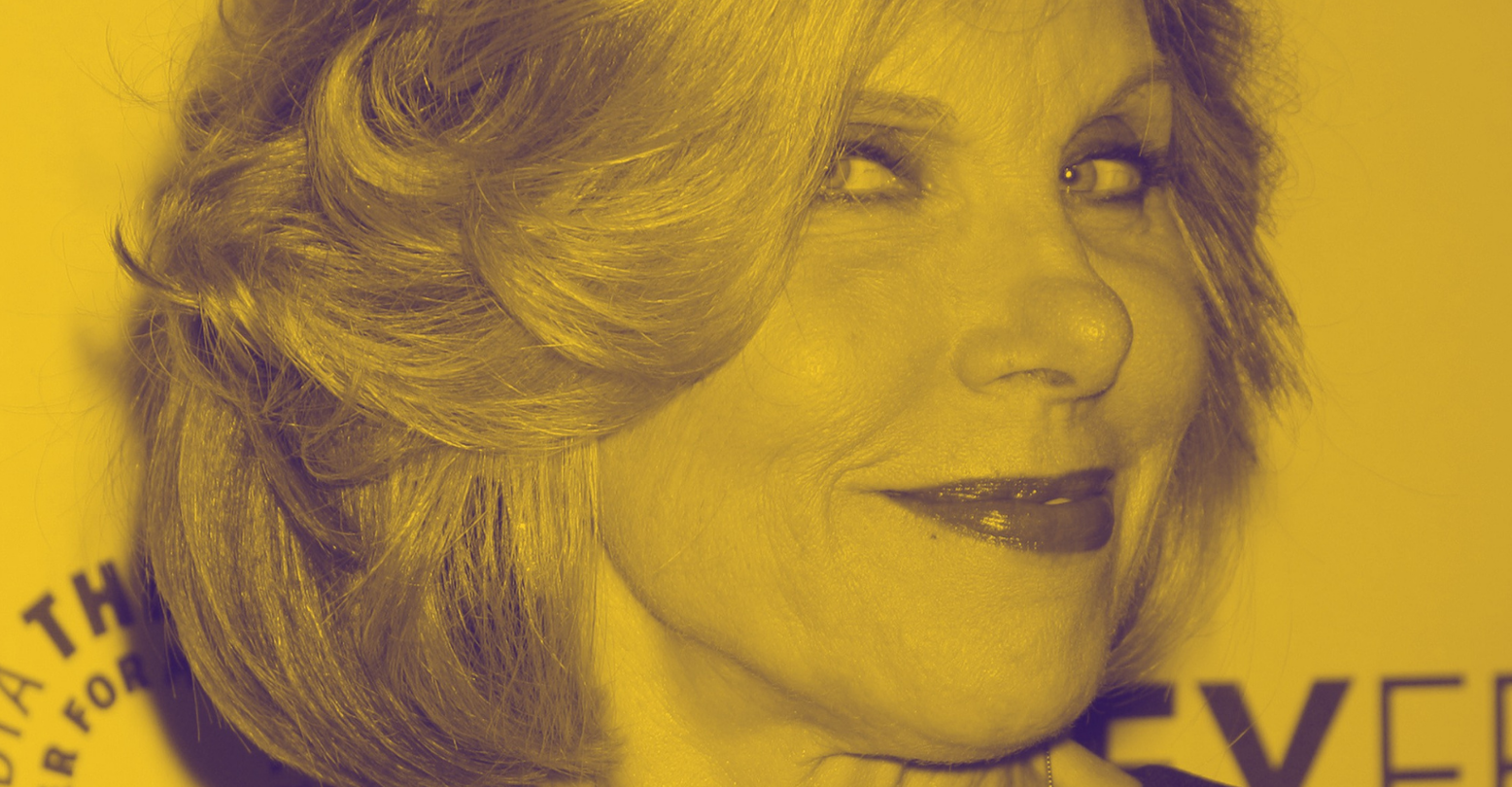 Christine Baranski is teaming up with Dolly Parton and other queer icons to give your closet the celebrity makeover it so desperately deserves after quarantine. Baranski herself has put an intense effort into coordinating the online auction as an opportunity for her famous friends, and celebrities from all walks of life alike, to contribute from their own closets.

The event, hosted by Doyle Auctioneers & Appraisers, will feature items worn or used in performance by the likes of Cher, RuPaul, Timothee Chalamet, Alan Cummings, Glenn Close, Julia Andrews, Bette Midler, Meryl Streep, and more. In light of all these A-listers coming together, a portion of the proceeds from every sale of the auction will benefit the Actors Fund to help struggling actors who have been hard financially by the pandemic.

Baranski elaborated on the message behind the act of the auction in a statement, “Those of us lucky enough to have had successful careers are well aware of how badly our performing arts community has been hit. It’s a great way and it’s a fun way to help.” As someone that spent much of her time in the spotlight- and had much success- Baranski had more than just connections, she had the desire to bring this auction to life for the sake of others.

For the fashion lover’s admiring celebrity culture from afar we have a Burberry trench coat and a pair of Swarovski-encrusted shoes from Cher. Even more, you’ll find gowns from Baranski, Streep, Patti LuPone, Midler, Audra McDonald, and Bernadette Peters- the whole crew will be looking like they just rolled up from Emmys; and, if that doesn’t suit your fancy, you’ll find comfort in the miscellaneous—yet, still incredibly valuable—goods found all over Hollywood. Some of these items for auction include but aren’t limited to, leather jackets from“The Good Wife,” a limited edition copy of the “Downton Abbey” movie screenplay, and a collection from SNL with RuPaul’s opening monologue outfit alongside the costume Timothee Chalamet wore as Harry Styles.

Iconic doesn’t even begin to cover it.