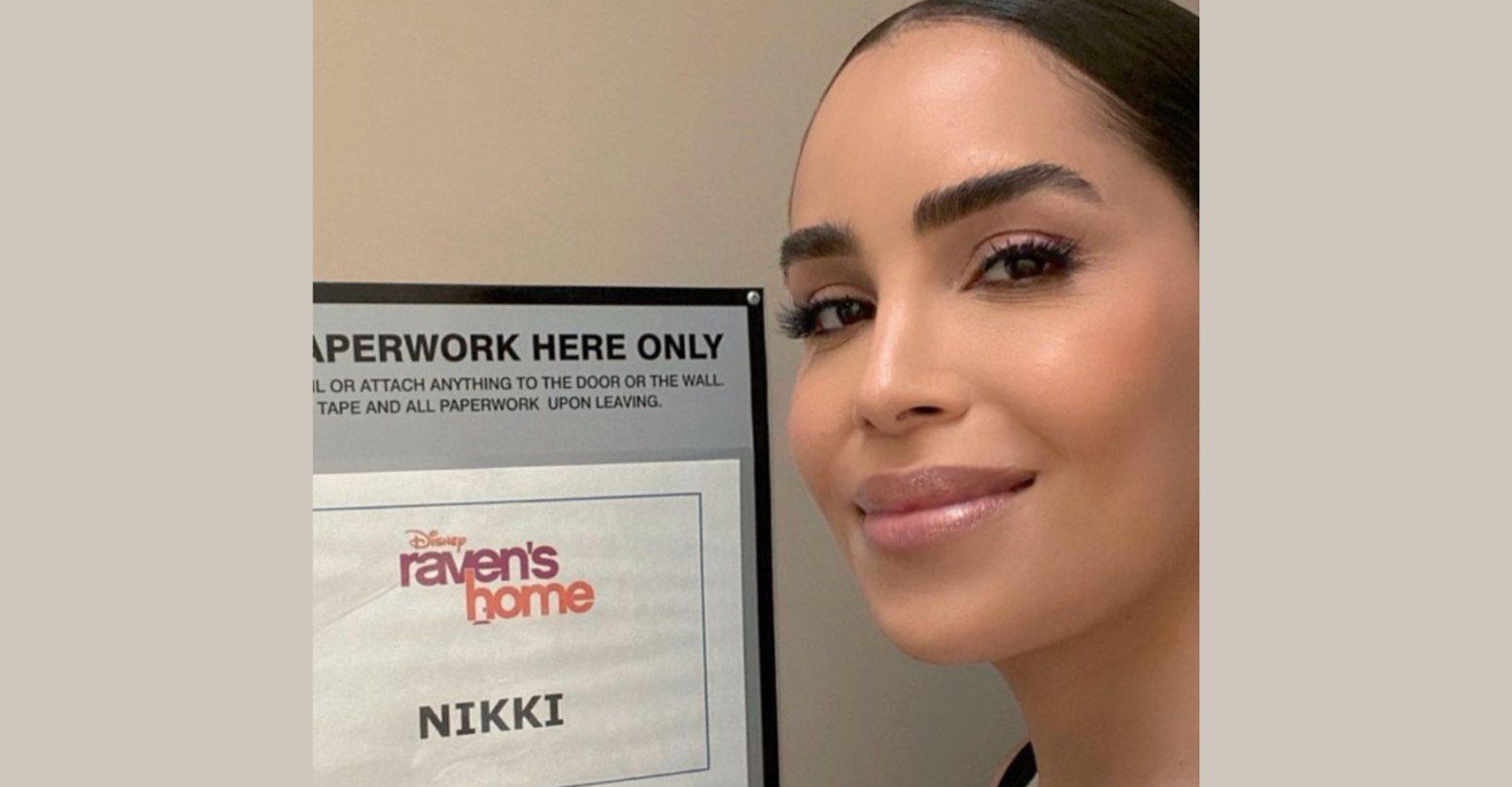 If you, like me, are constantly dismayed and depressed by all the anti-trans news out there, listen up. The Disney Channel has us covered. And yes, that is a not a phrase I imagined myself saying in the year 2022, but here we are.

Trans actress Juliana Joel grew up devouring Disney Channel originals like “Lizzie McGuire” and “That’s So Raven.” But she never expected to be bringing the Disney Channel’s first live-action out-trans character to life on the “Raven” reboot, “Raven’s Home.”

Joel’s character Nikki, along with the script for her first episode, was written by queer comedian Nori Reed, who similarly dreamed of writing queer stories for the Disney Channel. “I cannot fully articulate what it means to me personally that now a young queer person in rural America can pop on the Disney Channel and witness a funny, nuanced trans character that they can relate to,” Reed wrote on Instagram. “And I pray in my heart that they hear the very clear message: You belong in this world and are included.” Joel was ecstatic to receive her character’s first script. Growing up in Florida, where attacks against queer and trans youth are rampant right now, Joel never imagined that she could be an actor. Now, she’s living her dream, and helping other kids see themselves during a time when the whole country seems to be trying to erase the reality of trans kids’ lives.

As a kid, Joel: “dreamt of being on the Disney Channel, specifically on That’s So Raven.” It was her favorite show, and “Raven Baxter was my best friend in my mind. It was my escape from what I was going through internally. Coming from a typical Puerto Rican family, I didn’t think being an actor was possible esp for someone like me, I thought you had to be born into that world. Fast forward to becoming an actor I then told myself I wasn’t young enough to be on Disney anymore & even if that wasn’t the case I’m TRANS! I’d never seen an out trans actor or character on the Disney Channel. EVER. Needless to say I cried in my dressing room after walking onto that set the first time.” Well, now we’re crying too.