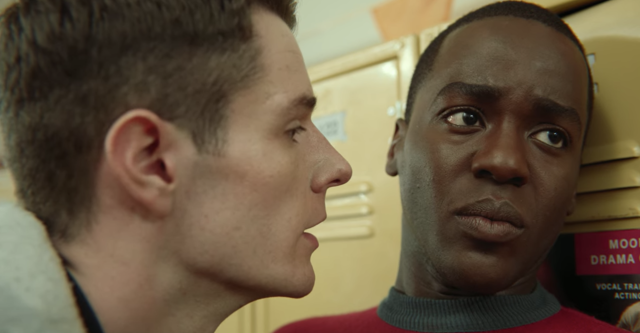 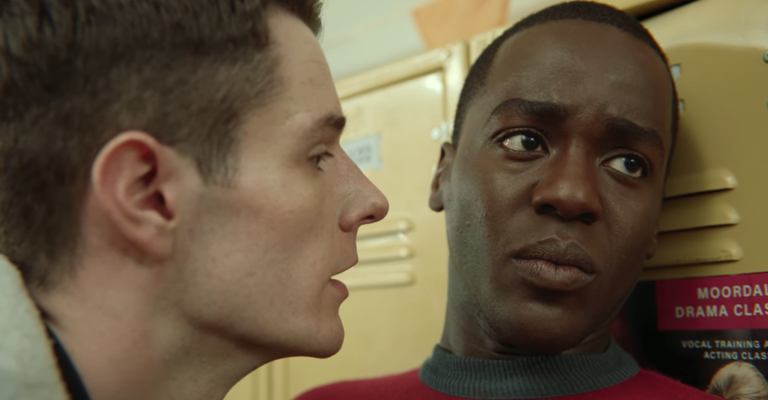 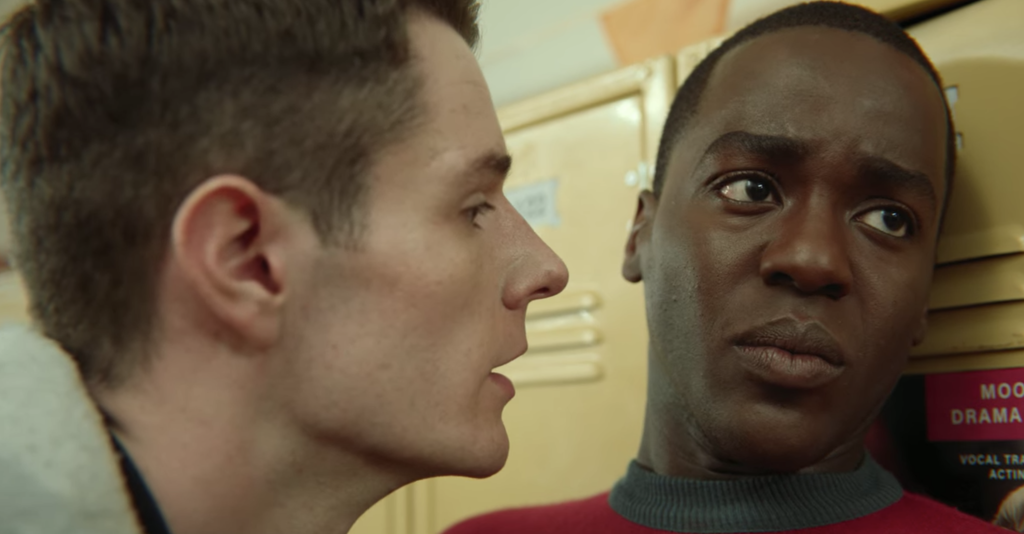 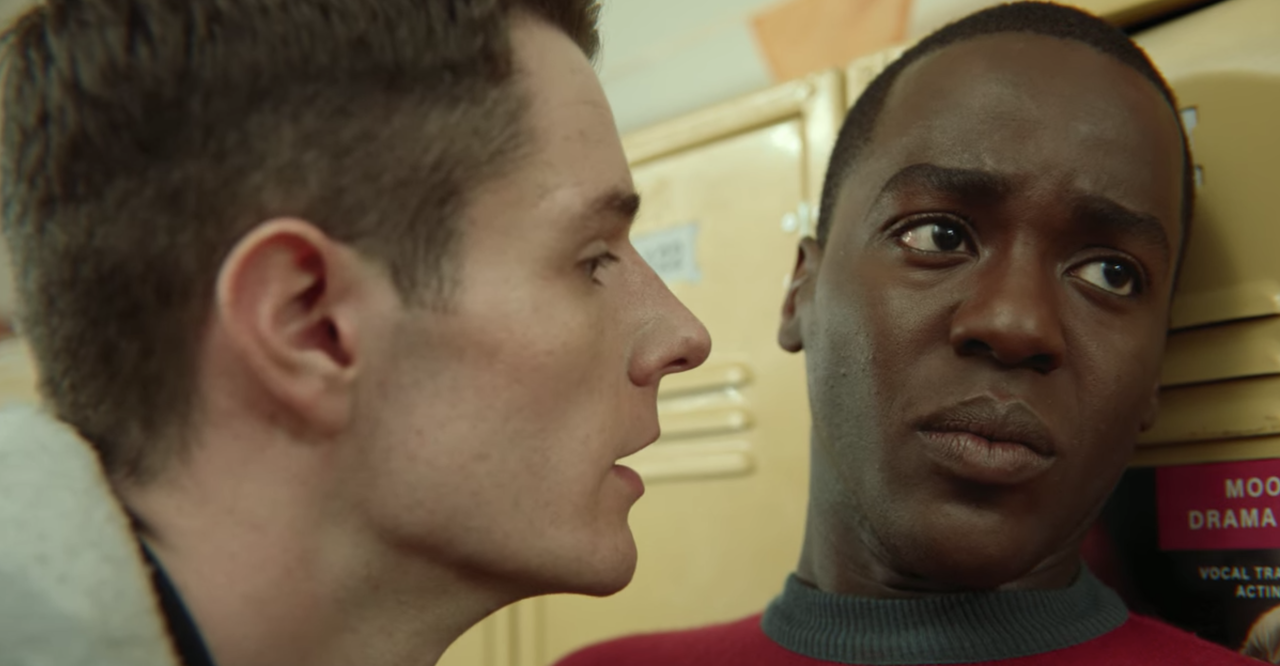 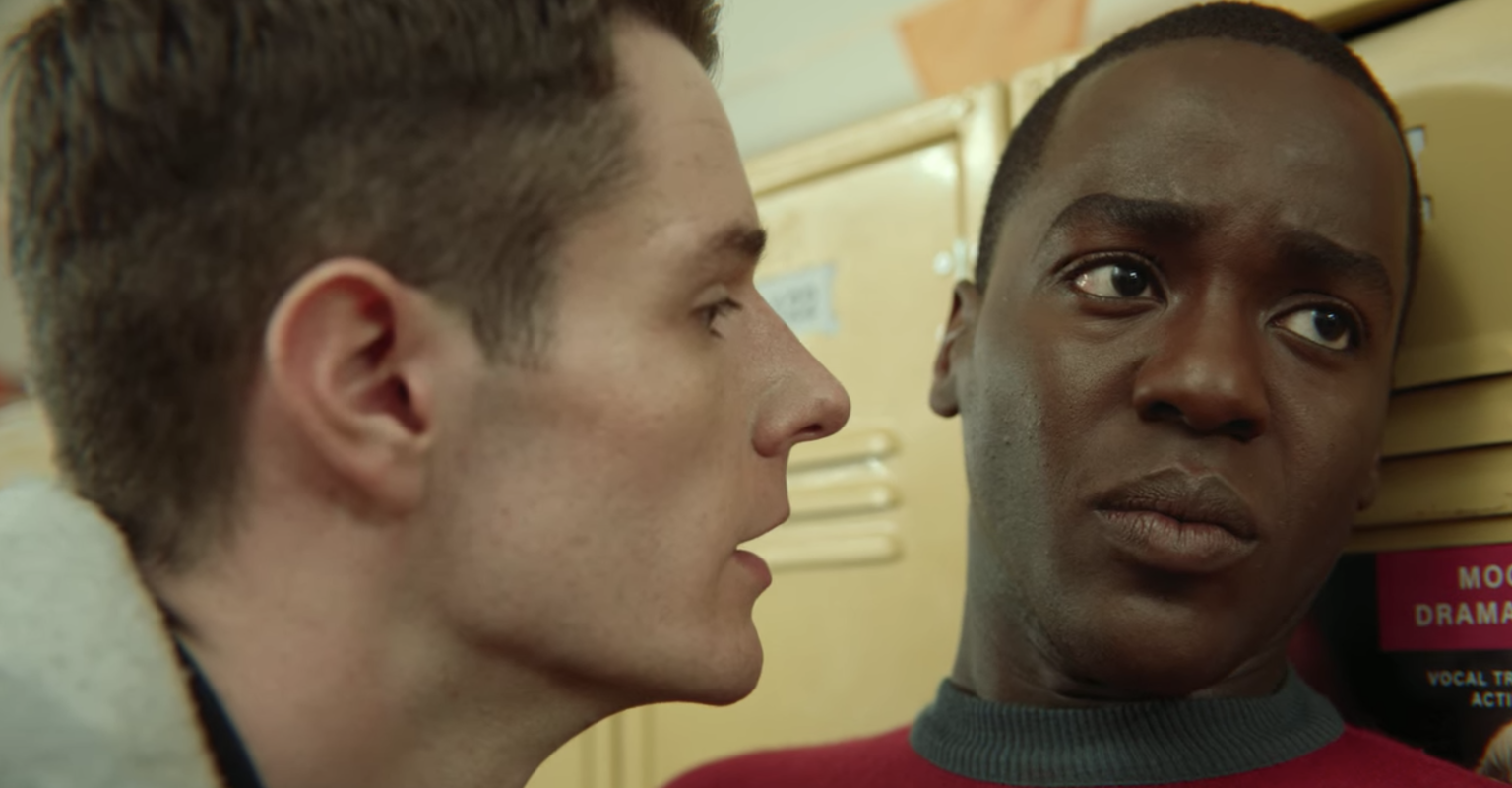 Spoilers ahead for “Sex Education” Seasons 1 and 2

One of the show’s most beloved characters is Eric, played by Ncuti Gatwa. Eric easily steals the show with his quick wit, iconic looks and heartbreaking storylines, including standing up to his Nigerian immigrant parents and asserting himself as a gay man, even in the face of bullying from his classmates.

Their relationship is tumultuous from there to the end of Season 2 — plenty of on-again-off-again moments, other romantic interests, sneaking around, and shame — you get the gist. But when we last saw Adam and Eric, they were finally entering a public relationship for the first time. Long story short, Eric ended up with his bully.

Fans weren’t happy with this, myself included. Partially because Season 2 introduced Rahim, an out gay guy who was super into Eric, was proud to be seen with him, and, though he was a touch one-dimensional, was a decidedly healthier option for a partner. And partially because seeing Eric alone would be preferable to seeing him with Adam, considering the dangerous tropes their relationship perpetuates.

First up: Haggard’s Law. This is the idea that the more actively homophobic somebody is, the more likely they’re actually just secretly gay. Adam embodies this tired idea, going from bully to lover. But this only serves to excuse homophobic violence: “It wasn’t really his fault, he was just in the closet!” Abuse is abuse, people, and closeted or not, Adam was horrible to Eric. But that’s not the story the show wants to tell.

To create an outstanding and unique character like Eric only to limit his potential by sticking him with his bully — it’s disappointing at best and harmful at worst.

Let’s not get it twisted — I can separate fact from fiction. I know that telling the story of an abuser is not the same as condoning an abuser’s actions. But I also believe “Sex Education” has a responsibility, or at least an opportunity, to create better representation with its massive platform. To create an outstanding and unique character like Eric only to limit his potential by sticking him with his bully — it’s disappointing at best and harmful at worst.

And I’m not alone in thinking that. On Thursday, Netflix tweeted a collage of Adam and Eric’s relationship with the caption, “You know what that’s called? GROWTH.”

You know what that’s called? GROWTH.

The replies were overwhelmingly disagreeing with Netflix’s description. Growth? Try abuse and manipulation.

some might also call it ABUSE and MANIPULATION. https://t.co/o9KP21njqo

literally the opposite of growth, set black queer ppl back an entire century… https://t.co/IJtjLm889s

I feel a very deep sense of rage every time I see these two together.

Falling in love with a man that humiliated and hurt you on purpose isn’t the kind of romance we can get behind, especially not for queer kids… https://t.co/Fes0MEn5oN

This is why so many young queer kids believe their bullies secretly like them when in reality they just hate gay people. Tropes like these are dangerous https://t.co/SvQ2AkQdNW

Luckily, the story’s not over. Season 3 is almost here, and we don’t know if it will be the final season. I’m excited to see what path Eric and Adam will follow moving forward. I hope they can both get an ending they deserve — just maybe not one where they end up together.